Is bottled water worth the cost?

Bottled water costs almost 2000 times more than tap water. But are there any benefits? 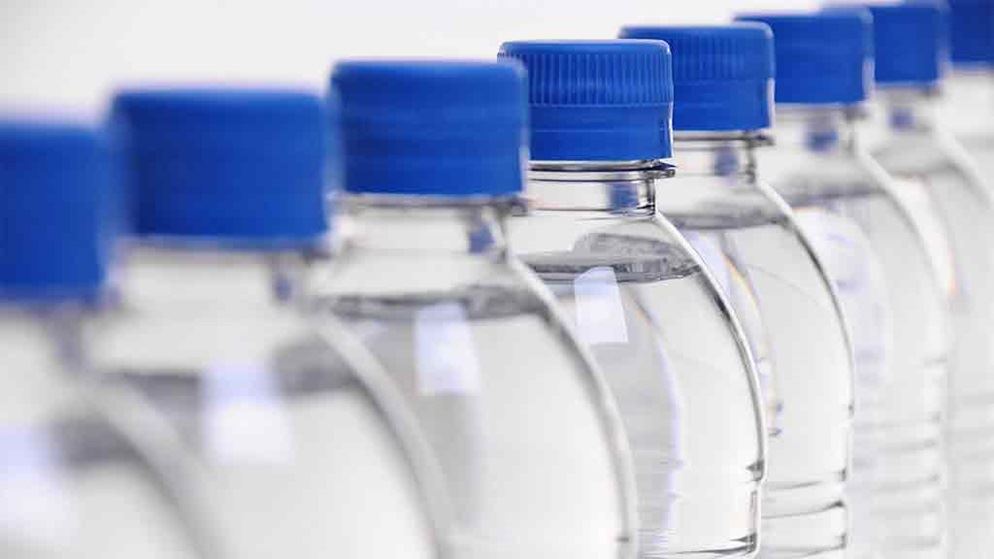 A litre of tap water costs only a fraction of a cent, but you can pay several dollars for a litre of bottled water - and the costs over time can add up considerably. If you drink two litres a day from the tap, you'll pay about $1.50 a year. Drink the same amount from single-serve bottles, however, and you could be looking at more than $2800 a year.

A large proportion of this cost comes from producing the plastic bottle, lid and label. So is the actual water any better?

Industry group the Australasian Bottled Water Institute (ABWI) estimates the industry is worth about $500 million a year. This equates to the sale of roughly 600 megalitres (600,000,000 litres) of water, 60% of which is sold in single-serve bottles. About one in five Australian households bought bottled water in 2004, compared with 16% in 2001. In fact, almost one in 10 households says it's their main source of drinking water.

In the 10 years to 2004, the proportion of households buying bottled water increased from 3% to 21%. Market researchers Canadean say world consumption of bottled water has doubled in the past decade, and predict bottled water will overtake carbonated drinks as the leading drink category by 2015.

All Australians have access to safe drinking water, and for most of us it's readily available via the tap. For 93% of households, drinking water comes from mains or town water.

Individual state health departments are responsible for regulating water quality monitoring. The water from your tap starts its journey from catchment zones, dams, rivers and even the ocean before flowing through filtration plants designed to remove contaminants and bring water in line with the Australian Drinking Water Guidelines. Set by the National Health and Medical Research Council, these guidelines define safe, good-quality water and how it is achieved and assured.

Even good-quality tap water might not taste good. South Australia is notorious for its hard water, and in a 2004 survey South Australians ranked least satisfied with the quality of their tap water for drinking, followed by Western Australians and Queenslanders.

If the quality of tap water is a problem where you live, a water filter could be a lot cheaper in the long run than buying bottled water. These are available with different filter cartridges that help remove impurities, which may help with taste.

Despite the ABWI listing hydration for "health-conscious living" as a key reason for choosing bottled water, Australian tap water will hydrate you just as effectively as bottled water.

The Australian Dental Association recommends tap water as the primary choice of drink for everyone. The chair of its Oral Health Committee, Peter Alldritt, says "it's the most hydrating beverage there is, free of sugar and acid, and [where] it contains fluoride, [it] reduces the risk of tooth decay".

"People who prefer bottled water are turning their backs on the benefits of water fluoridation," he says. "They risk putting their dental health back to the 1960s, when tooth decay was widespread because there was no fluoride in the water."

The World Health Organization also holds the view that dental cavities can be prevented by maintaining a constant low level of fluoride in the mouth.

Where fluoride is added to tap water in Australia, regulations mandate 0.6 – 1.1mg per litre. Although the Australia Food Standards Code permits bottlers to add the same amount to their bottled water, the ABWI says some people will choose bottled water over tap as a means of avoiding chemicals such as fluoride.

US-based policy research organisation, The Pacific Institute, estimates twice as much water is used in producing the plastic bottle as there is in the bottle itself. This means every litre consumed actually represents three litres of water.

Refill schemes are starting to take off around the country, with local councils paying closer attention to providing and maintaining public water fountains and taps.

Some towns and organisations have taken it upon themselves to go a step further, banning bottled water completely. Bans are now also in place in the NSW town of Bundanoon and at Monte Sant' Angelo Mercy College in Sydney, the University of Canberra and the Southbank campus of the Victorian College of the Arts.

Yarra Valley Water is enjoying great success with its Choose Tap app, as is Sydney Water with its café water program Tap, launched to help reverse the trend of paying too much for drinking water. Do Something!'s Go Tap campaign backs Manly Council's water fountain project in Sydney and urges people to avoid buying single bottles of water.

More expensive than milk, soft drink and even petrol, there's no doubt bottled water has pitched itself as a premium product. In fact, you can buy more than 1000L of Sydney tap water for the same cost as a 600ml bottle of Mount Franklin water. But does bottled water trump tap in terms of quality? Probably not.