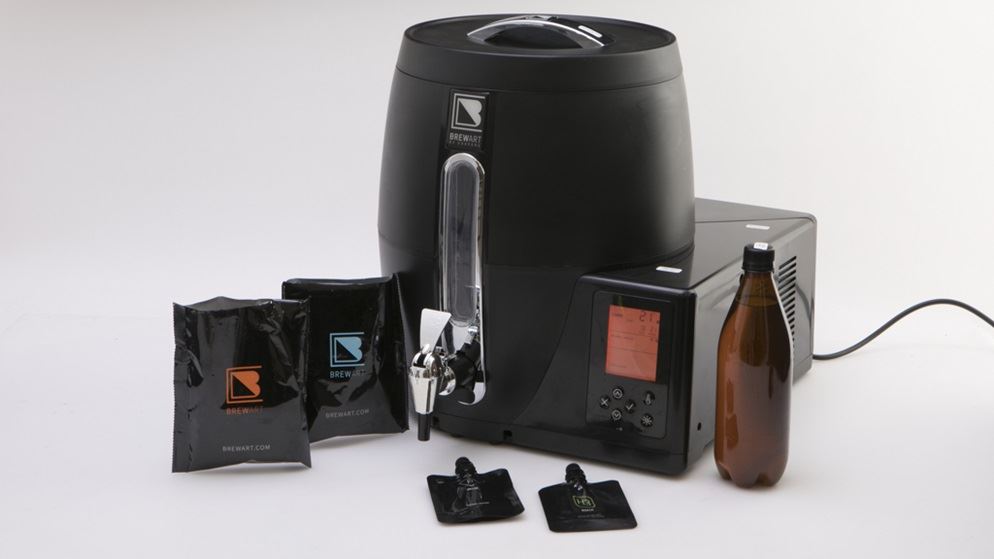 We have driverless cars, so can brewing beer require as little human intervention as possible? In this busy day and age the BeerDroid, from Australian brewery giant Coopers, is here to serve you. CHOICE tries it out to see how it performs.

The $799 BrewArt BeerDroid is billed as the "world's first fully-automated personal brewing system" (and yes, there is an app for it which lets you control and monitor the brewing process). Choose from more than 40 prepared mixtures, called Brewprints, "inspired by the world's greatest beers". These packages contain the elements, enhancers, hops and yeast required to brew 10L of beer. We chose the West Coast Pale Ale and the Lion City Lager to try out. Brewprints cost around $28 to $44 depending on the style, and it's $15 for delivery. 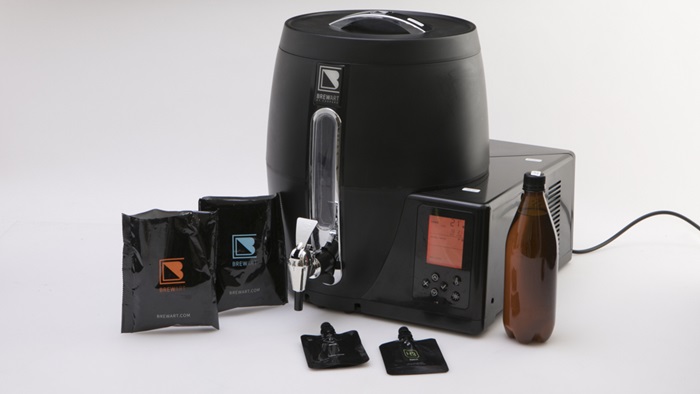 How does the BeerDroid work?

The BeerDroid and its app are very simple to use. 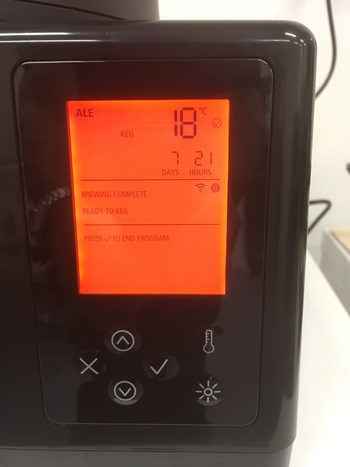 Our expert, Peter Horvath, did run into frequent error messages relating to the temperature the first time we used the BeerDroid (we were alerted to these via the app), and we had to keep restarting the fermentation process as a result. Eventually, we conceded that the unit was faulty, and had to arrange a replacement. After that, we had no issues.

How do you dispense the beer?

If you're so inclined, there's a beer dispenser upgrade called the BrewFlo. This is designed to help you recreate a pub feel. After kegging the beer from the BeerDroid (it costs $129 for a complete kegging kit, which includes PET bottles and disposable 5L keg liners) it dispenses temperature-controlled, carbonated beer with a frothy head. It also shows you how much beer you've got left in the dispenser. However, we opted not to use the BrewFlo as it costs almost as much as the BeerDroid itself, at $699! Instead, we bought PET bottling kits from the BeerDroid store ($25 for 12; including 24 carbonation drops).

Is the BeerDroid beer any good?

After all this science, we wanted to find out if the beer is actually any good compared to commercial beer. So after letting the beer sit for a few weeks to mature, we invited 22 CHOICE staffers to a taste test of the BeerDroid's West Coast Pale Ale and Lion City Lager alongside a commercially-bought James Squire Pale Ale. This was a blind tasting so each sample was identified only as A, B or C. Staffers rated each beer and then chose their favourite of the three.

The results were pretty close; a fairly even split across all three beers. None of the beers rated as outstanding overall, and we'd define the taste test results as average. 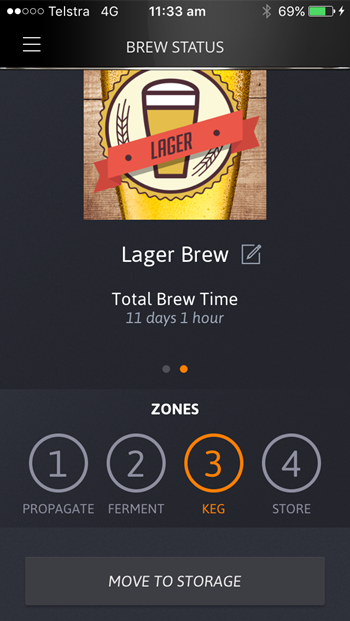 Is a BeerDroid worth it?

While the BeerDroid is a convenient way to brew beer and it's easier to regulate the temperature from one controlled unit, its shiny and glossy approach does seem somewhat clinical – you lose the sense of the "homemade" when you're brewing it – and it's expensive. Not only is the main unit (minus accessories and ingredients) $799, but you're officially restricted to the ingredients and accessories provided by Coopers.

To get around the cookie-cutter approach the BeerDroid tries to add a sense of creativity to the process by allowing enthusiasts to buy ingredients separately and allowing people to use the "custom" setting that lets you control the parameters you want. But it still doesn't seem as authentic as the traditional, more customisable home brew kits (many of which are also sold by Coopers). Ingredients are given generic names like E1 ("minimal colour, grainy malt flavours, moderate bitterness") or X3 ("moderate colour, rich toffee flavours, higher perceived sweetness").

All in all, the BeerDroid produces acceptable beer, but the outlay is quite dear (you could get a traditional kit at around a quarter of the price). It does look nice and sleek, but you'd have to be a real gadget fan to want one in your home and use it on a regular basis.