Many kids' foods contain a surprising amount of sodium. 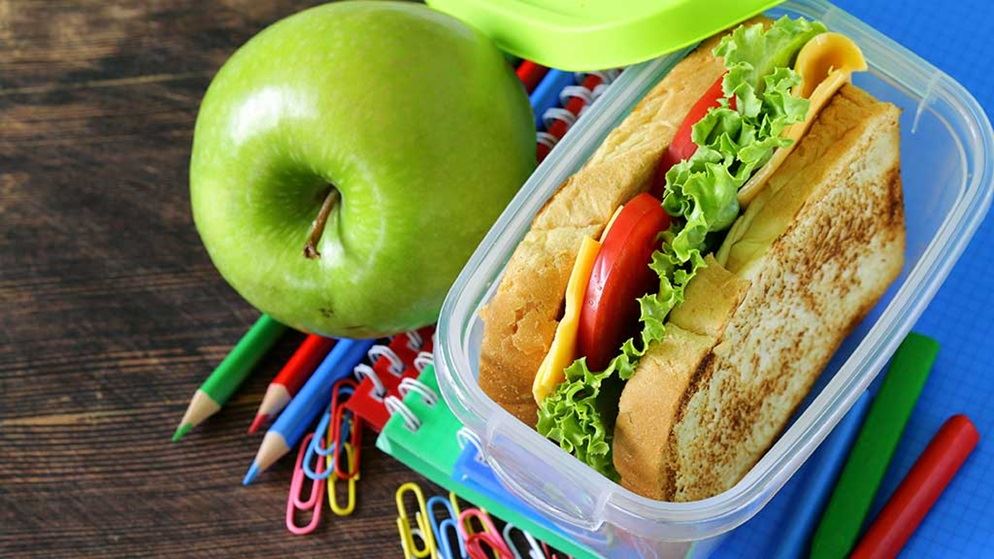 Although we all need sodium in small doses for good health, the amount of salt creeping into our diets through the processed foods we eat, particularly those for children, is concerning.

The most recent national health survey found that nearly two in every three Australians had a usual intake that exceeded the upper limit for sodium, as set by the National Health and Medical Research Council (NHMRC). Disturbingly, children were even more likely than adults to have too much – 91% of boys and 74% of girls aged 2–18 years exceeded this limit, and these figures were even higher in the category of young children aged 2–8 years.

Processed foods in Australian supermarkets provide 75% of our salt intake. Whether salt is added for its flavour or preservative qualities, it's now seasoning much more than just chips, including toddler meals, breakfast cereals and even chocolate biscuits.

In our children's breakfast cereal review, we compare 34 kids' cereals, including offerings from Kellogg's, Sanitarium, Nestlé and more.

In August this year, an investigation by advocacy group Parents' Voice found that many prepared supermarket toddler meals contain too much sodium for young children. Nutritionist Dr Rosemary Stanton, who carried out the investigation with Parents' Voice, said "the latest health advice discourages parents from adding salt when they're cooking at home for toddlers. Adding salt to products marketed to children is unwise and unnecessary."

When we reviewed popular lunchbox snacks for kids in 2014, the results were surprising. We found that 72 products marketed to kids had more sodium per 100g than Smith's Original Chips. And sweet snacks were also found to contain considerable levels of salt – a "lunchbox size" pack of Tiny Teddies, for example, had almost as much sodium as a lunchbox pack of Smiths Original Chips.

And back in 2013 in conjunction with The George Institute for Global Health Australia, we reviewed the nutritional content of 235 products aimed at, or likely to be consumed by, children.

A 2015 report from The George Institute for Global Health Australia showed that by simply switching to healthier versions of the same foods they're already eating, kids can dramatically reduce their excess salt intake by almost 4g.

Parents can help reduce the salt in their kids' lunchboxes with some simple brand switches, without the drama of getting rid of your little one's favourite foods entirely. Take the good old ham and cheese sandwich, for example: just choosing lower-salt brands of bread, ham and cheese can result in a salt saving of more than 2g, all without having to change what's on the lunchbox menu for the day.

The NHMRC has set the following recommended upper daily levels of salt for infants and children:

Bear in mind that these are the upper limits – for optimal health, most children actually need much less.

The problem with salt

Children have unique nutritional needs and the development of poor nutrition habits during childhood, such as high salt consumption, is difficult to make up for later in life. The Australian Division of World Action on Salt & Health (AWASH) says that children need very little salt to stay healthy and should eat much less than adults.

"While it is well known that salt increases the risk of high blood pressure, stroke and heart attack in older people, the harmful effects of salt on children are much less well recognised," warns AWASH. "Too much salt in childhood produces a serious rise in blood pressure that progressively worsens with age."

Excessive salt consumption is the leading cause of poor health in Australia and a major contributor to leading and associated causes of death and disability like heart attack, stroke, high blood pressure, kidney disease and diabetes.