ACCC cracks down on use of "Lifetime" in map updates 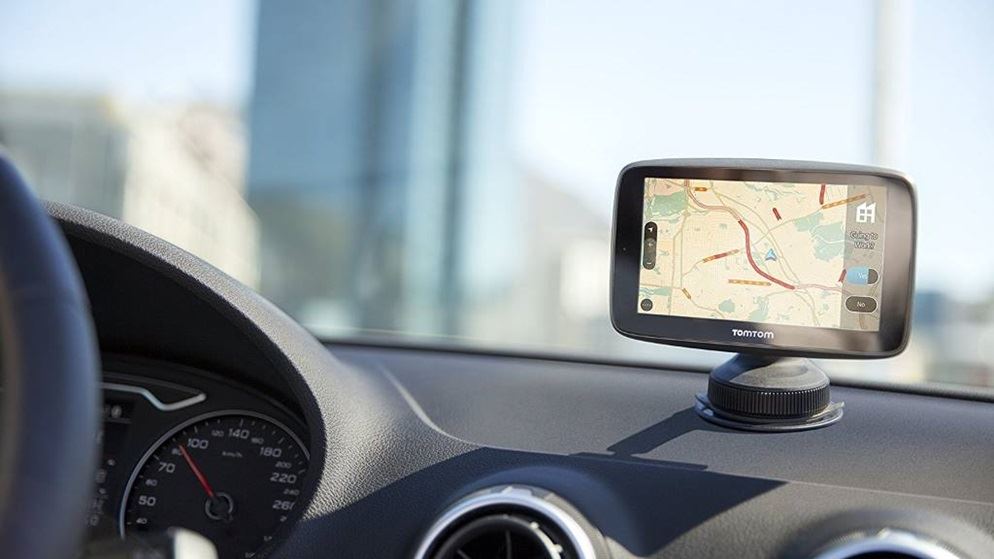 ACCC questions use of term 'Lifetime' by TomTom, Garmin and Navman when describing map update support

In late January 2019, all three companies agreed to stop using the term to describe the term in claims of their map support after the ACCC described these statements "were potentially false, misleading or deceptive".

This is because each company retained the discretion to stop supporting map updates before the end of the lifetime of the device in some circumstances.

Each company has agreed to amend these statements on all future advertising, packaging and marketing materials.

ACCC Commissioner Sarah Court said, "We believe the statements about 'lifetime' services made by these GPS manufacturers were inconsistent with what consumers would understand 'lifetime' to mean."

"Consumers would have rightly expected to receive those services for the lifetime of the device, without the manufacturer being able to unilaterally terminate the commitment," Ms Court said.

"Businesses must not deceive or mislead consumers in advertising, whether through small print, or by using ill-defined, broad terms like 'lifetime', and they should take care to use terms that match the understanding of consumers."

"We also encourage consumers to invoke their consumer rights if they believe they have been misled or are not getting what they paid for."

Loyal TomTom customers have labelled the brand 'misleading' after it killed updates on GPS products it advertised as supporting 'lifetime maps'.

Daryl Johnson bought his TomTom Via 220 because it promised a lifetime of map updates, but the 42-year-old from Melbourne wasn't happy when he received an email telling him it was no longer supported.

"The word 'lifetime' is misleading," says Johnson. "The company could instead advertise it as 'guaranteed map updates for at least five years', so people know what they're really getting."

The bottom of the email – sent to TomTom Australia customers who purchased 24 different models before 2013 – listed discounts on new GPS devices that start from $240.

"The device still works perfectly," he tells CHOICE. "I think it's planned obsolescence."

'Lifetime' is a precarious word to use in advertising. Electronics company Belkin recently faced regulatory action from the Australian Competition and Consumer Commission (ACCC) over its similar use of the term.

TomTom says its GPS products have a limited lifetime because the computing parts can't deal with newer maps.

"It's essentially the useful lifetime of the device – while it's still able to run the software and maps it requires to navigate you properly."

Sorry @TomTom , but "Lifetime" to me does NOT mean "for as long as we can be bother to give you updates".. To me it means "until it breaks" This is a seriously bad move on your part. Think I'll check out @GarminUK #notimpressed #tomtom

There are similarities between Belkin and TomTom's use of the word 'lifetime'. Both companies claimed support was only available for the lifetime of the product – and not the person making the purchase.

But in December 2017, the ACCC undermined Belkin's definition of the term and pressured the company into changing its warranty to cover the lifetime of the original purchaser.

"A reasonable consumer would understand many 'lifetime' claims to refer to the lifetime of the original purchaser," a spokesperson said.

"If a business makes a 'lifetime' claim, they must be very clear about what this means with their customers."

The ACCC wouldn't disclose if it is investigating TomTom's use of the word in its advertising.

We test a range of GPS devices and compare them with free apps Apple Maps and Google Maps in our latest car GPS reviews.