For claiming vitamin lollies are good for kids' teeth 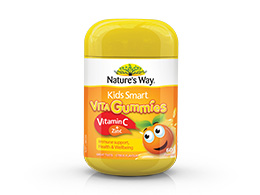 Some people can benefit from vitamin supplements, for example pregnant women, people on restrictive diets (such as those with allergies) and the elderly. However, children typically don't fall into these categories. And for people who do need supplements, you don't have to be a health nut to realise that delivering vitamins via junk food is a terrible idea.

Yet this is exactly the premise behind vitamin gummies, the sticky, sugary lollies containing various supplements such as calcium and zinc. There are several brands of vitamin gummy products including Health Care and Penta-Vite, but the best known are from Bioglan and Nature's Way (both Pharmacare brands).

Featured on TV and attracting a celebrity endorsement from Antonia Kidman, Nature's Way uses colourful cartoon characters to shout the health benefits of sugar-coated gummies to children. Bioglan typically uses animated characters like Disney princesses for girls or Spiderman for boys (even though both products are the same).

We also found the Nature's Way vitamin gummy products advertised on websites with content for children, such as the Disney Wiki. Using comics and animation to market an unnecessary kids' product for the 'worried well' is a pretty Shonky move in itself, but the health claims raise eyebrows even further skyward.

Helping the unnecessary medicine go down

Several vitamin gummy products claim to be good for teeth. But despite any calcium (or any other vitamins) they may contain, getting sticky, sugary gum lodged in your mouth is, in fact, bad for teeth and could cause or contribute to tooth decay.

Perhaps Mary Poppins' famous line, "a spoonful of sugar helps the medicine go down", is somewhat to blame for the sticky mess that is vitamin gummies. In 2017, though, conventional advice about healthy eating trumps the 1960s song-and-dance number.

Not surprisingly, any warnings or advice to counterbalance the many health claims of the products do not get the benefit of a singalong or even cartoon-character delivery. Vitamin gummy manufacturers typically don't even put the sugar content on the label, making it that much harder for people to know just how much sugar they're consuming.

We're not saying that children shouldn't enjoy lollies as a treat from time to time, but it's another thing to claim that those lollies are also good for teeth and health in general. It's like selling a cure with the disease except, since vitamin products have little to no benefit for children with healthy diets, we can't really call it a cure either (unless having spare money in your wallet is somehow considered an illness).

Instead, let's just call it what it is – Shonky candy aimed to tempt kids and trick parents so that big pharmaceutical companies can cash in. 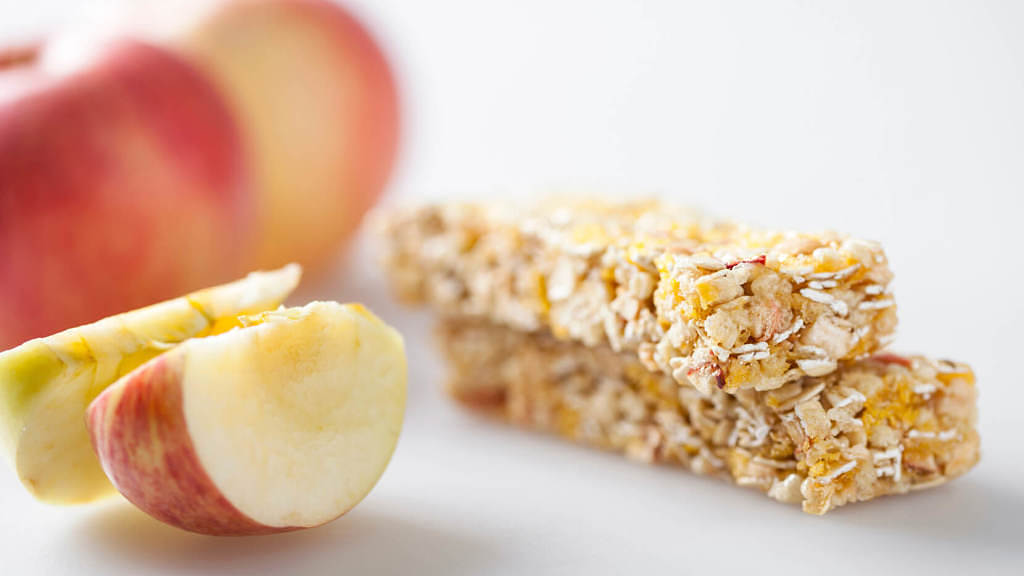 To help parents make better choices, we analysed more than 260 snacks and calculated their Health Star Rating. See the results.