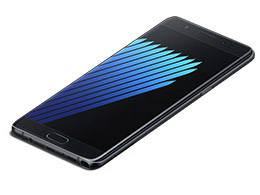 Hold the phone! (Or maybe don't.) When you launch a product, people expect it to be safe – WOW! Who knew? The motivation for tech businesses to get a product to market before a competitor is clear: to make more money. But what if this pursuit of profit resulted in consumers being injured? And three Australian airlines banning your device from flights for fear their planes might plummet from the sky in a ball of flames?

Now, before we dial up this Shonky, let's air some dirty laundry. Avid Shonky watchers will recall last year CHOICE gave Samsung a lemon gong for its flawed recall of 144,000 dodgy top loader washing machines. We hoped that by shining a light on Samsung's dangerous washing machine the company would improve its approach to product safety. Yet, a little less than 12 months later, the electronics giant is at it again with the Galaxy Note7.

Talk about being at the cutting edge of convergence. Not only does the Galaxy Note7 work as a phone, it doubles as an extreme pocket warmer with a nasty tendency to catch fire. And 51,060 of these potentially dangerous phones have been offloaded onto the Aussie market alone.

When CHOICE sought to amplify the message about the dangerous device and encourage consumers to seek a full refund, the company was less than impressed. They fired a legal letter at us for discussing in the media the problems consumers were experiencing with their phone.

Samsung has done a great job yet again of demonstrating how our product safety system is reactive. Companies don't have a proactive obligation to make sure their product is safe before it hits the market – they just clean up any mess they make if they get something wrong. This Note7 fiasco is another great example of why Australia needs better product safety laws.

So, regardless of what the company claims, if you're in any way concerned about your Samsung Galaxy Note7 or any other device, don't hesitate to put your safety first and seek a remedy. For the least improved company over the past year, this fiery lemon award goes to Samsung. 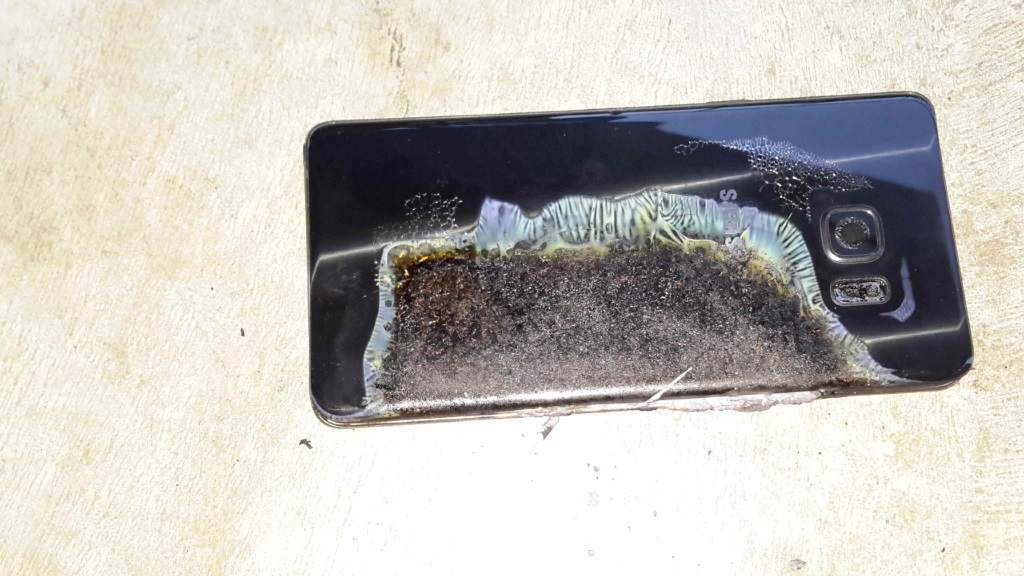 Samsung Australia has recalled 51,060 Galaxy Note7 phones in Australia amid burn concerns, less than three weeks after its release.