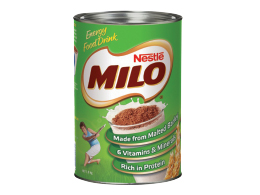 Given Milo is 46% sugar we were more than a little surprised by the high HSR claim, so we decided to take a closer look. Nestlé calculated Milo's rating on an "as prepared" basis. This means they don't just take into account the Milo, but also the 200mL of skim milk they say you should drink with it.

Not satisfied with Nestlé's response, we decided to conduct a nationally representative survey to ask consumers how they like their Milo. Wait for it … turns out only 13% of Australians actually drink Milo with skim milk, while 55% drink their Milo with full cream milk. It's pretty obvious why Nestlé chose not to advertise the HSR of Milo "as prepared" by most people – because this would have scored it only 2.5.

So if two whole stars is the difference between skim and full cream milk, how does Milo fare on its own? A measly 1.5 star rating. You've gotta be made of Milo? Not even its nutritional claims are made of Milo!

No wonder Nestlé wants to piggyback off the five-star goodness of skim milk: its own product is just so lousy for you. Just for kicks we calculated the Health Star Rating of 20g of Milo and a serving of Streets Blue Ribbon Vanilla ice-cream: 2 stars. What can't you add to Milo to inflate its Health Star Rating?

We think Nestlé should accurately inform consumers who want to be made of Milo how unhealthy its product actually is and display the true 1.5 star rating on the tin. While the global confectionery giant considers making our suggested change to its labelling, we thought we'd give it this lemon-flavoured award to sip on. 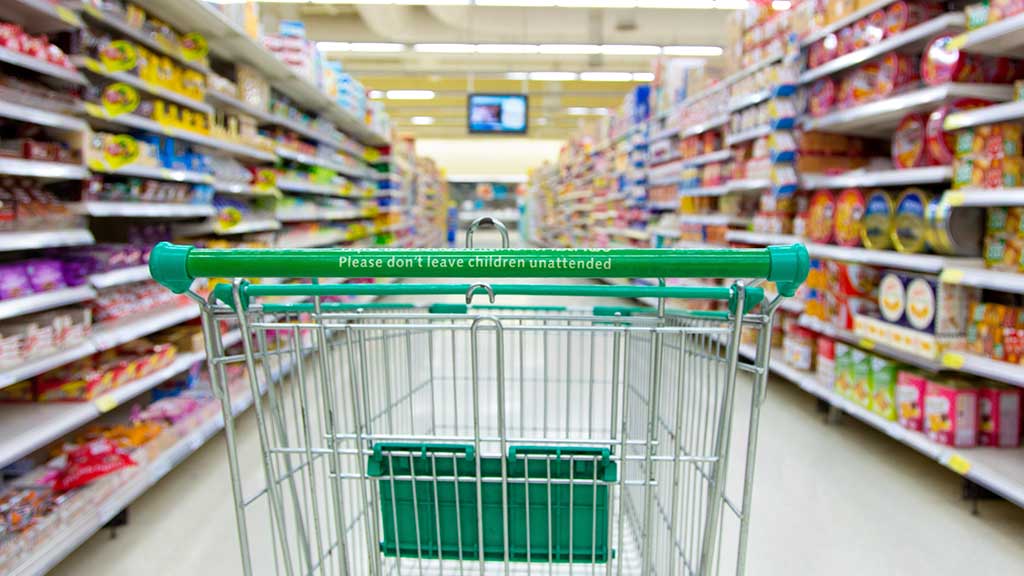