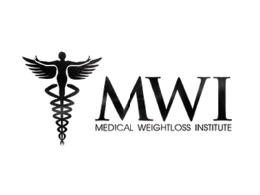 Desperate to lose weight but don't want to do anything boring like exercising? You're in luck! The Medical Weightloss Institute has a program that will have the pounds dropping off you like meat off a slow-cooked lamb shank. Sports scientist Geoff Jowett has teamed up with Dr Thomas Goyer – formerly of the erectile dysfunction clinic Australian Medical Institute – to fight the battle of the bulge with blood tests, hormone treatments and something called the 6143 diet.

Every person is different, so every treatment is tailored your needs. Jowett describes it as like buying "a tailor-made bespoke suit". He also claims that the 'Institute' has "access to hundreds of medications".

Jowett promises that you won't have to work out to lose weight. "I believe the harder you train, the hungrier you get, the more you eat," he says.

All you need to do is follow the eating plan (and only if you want, says Jowett, "It's a suggestion!") and your "medical treatment plan" will fix the "suboptimal" hormone levels which are the underlying cause of weight issues.

Obesity researchers were as astounded as we were at the advanced discoveries of this program. "They're so far ahead of any scientific approach, it's amazing," says Professor John Dixon, head of clinical obesity research at Baker IDI Heart and Diabetes Institute, Monash University, who's been working hard for years to crack the weight loss code.

The miracle pills include the naturally occurring hydroxycitrate and the pregnancy hormone hCG, both of which have been shown to lead to no better weight loss results than a placebo, says Dixon. They're also prescribing diethylpropion, a drug known for its serious adverse side effects and which has been withdrawn from the Australian market by the Therapeutic Goods Association.

One customer paid $4400 – a half-price discount! – to sign up. In the first month she lost just two kilograms, and for all the money she spent, she was given medication that makes her nauseated, one support phone call a week and a two-page menu suggestion. Another customer on a 35-week course of appetite suppressants (at a cost of $5420) was told to see her own GP when the drugs made her feel sick. Tailored treatment indeed.

"These people are taking advantage of vulnerable people who want a new answer," says Dixon. Our prescription? The Medical Weightloss Institute should ditch the diet advice and try working out with their new Shonky Award – or feeling the burn with a box of lemons. 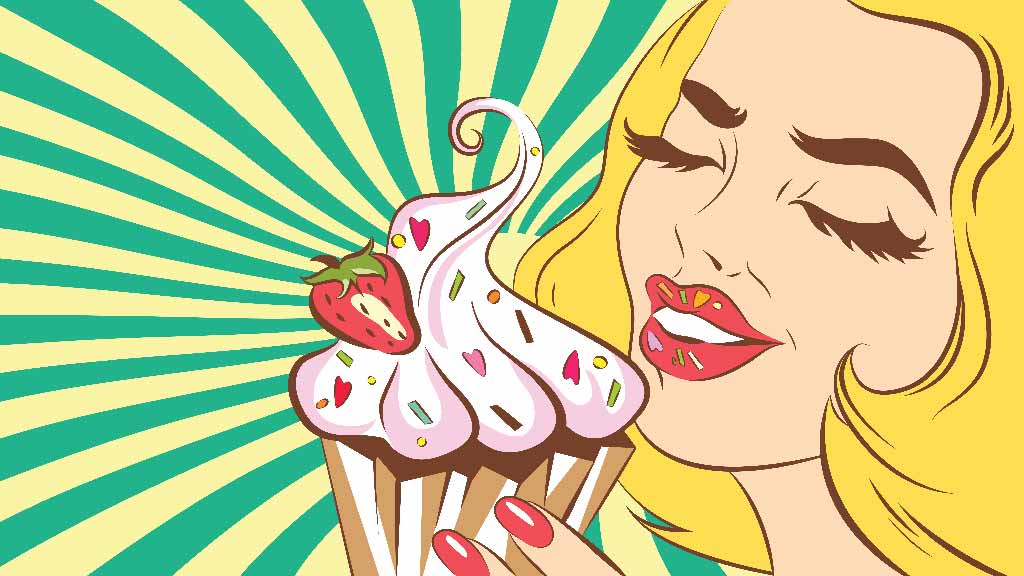 Can hypnosis really help you lose weight? We investigate the practice of virtual gastric banding through hypnotherapy.