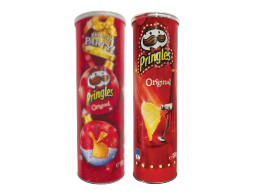 In June 2016 something happened that changed the course of chip-lovers' lives. For in that month, the supermarket shelf price of Pringles dropped from $4.10 to $4.00.

We whooped and cheered, until we actually went and popped a tube of these bargain chips and found, to our shock, that we simply couldn't get our hands into the packet! What had happened?

We're a pretty scientific lot at CHOICE, so we approached it logically. Had we all been stung by bees, our hands swelling so much that they just couldn't fit? Unlikely hypothesis. That left only one possibility. Kellogg's had shrunk the tube!

Out came the rulers, and it was true. The old packs had a diameter of 75.5mm. By contracting this to 69mm, Kellogg's reduced the width of the tubes by an astounding 8.9%. And once you've popped, you're in for yet another disappointment. Taking a completely scientific sample size of three chips per packet, we found that the average Pringle length had dropped a staggering 9.7%, from 62mm to a measly 56mm. And if that wasn't bad enough, the new Pringles contain nearly 60% more saturated fat than before, with a whopping 15.1g/100g, up from 9.5g/100g.

The "P-team", as the manufacturers call themselves, says it's because  production has shifted from the US to a new factory in Malaysia. Sure, there were some crocodile tears about how much it hurt them to raise prices. And although the company claims this is the first time it's hiked Pringles' prices in over four years, we'd note that the consumer price index for snacks and confectionery has gone up only 1.3% in the past five years. Sounds more like a cash grab to us.

Come collect your Shonky, P-team. Hope you don't mind – we've shrunk it to save money. 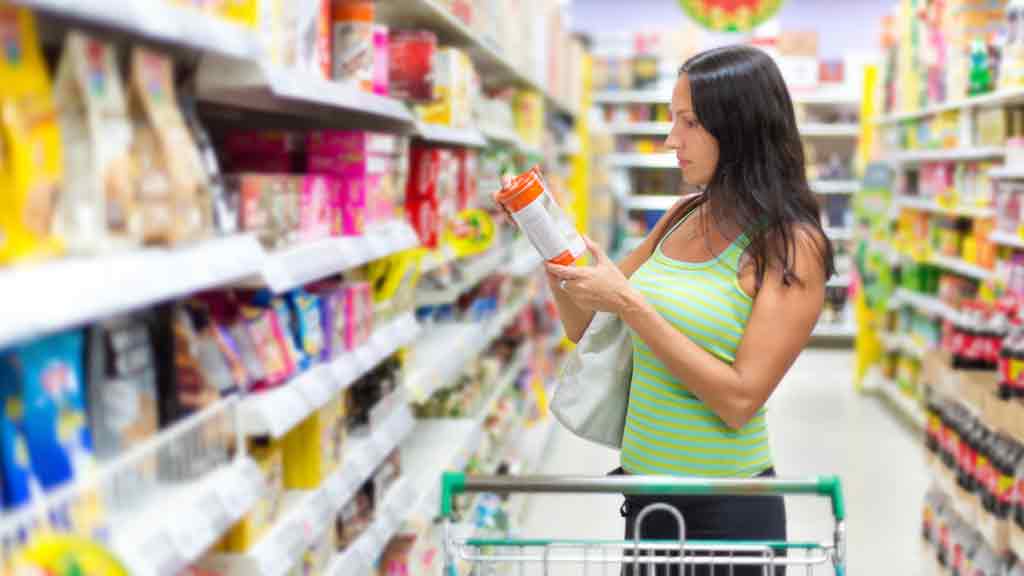 Big boxes and generous packets can often mask the shrinking size of products such as chips, muesli bars, vitamins and chocolate.