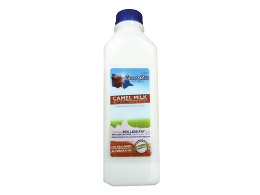 When we first heard of camel milk, we thought it was a little bit niche, a bit of a novelty. Who would actually take this seriously?

Celebrity chef Pete Evans, that's who. 'Paleo Pete' has really got into offering up "alternative" medical advice this year, from claiming that sunscreen is "poisonous" to telling osteoporosis suffers to avoid dairy, which can "remove calcium from your bones". And now the outspoken TV personality has endorsed camel milk as an alternative to a mother's breast milk.

Yes, camel milk is a thing, and you can pick up a bottle in cafes, restaurants and local grocers across the country. After appearing on MasterChef this year, Camel Milk Victoria's supposedly "healthier, more nutritional alternative to other milk" is enjoying a moment in the sun.

So we had a closer look at the claims. This all-natural panacea can do just about anything apparently, and is "known to help improve the immune system by fighting off bacteria and infections and aid those who have autism, diabetes, tuberculosis, cancer, stomach ulcers and more".

Problem is, we checked these impressive claims with the food regulator, and none of them are on the list of permissible food health claims.

The only benefit this wonder substance looks like delivering is to the camel farmers' bottom line. If the dodgy health claims aren't bad enough, camel milk comes with a whopping $21 a litre price tag. It looks like things might get a little bumpy for these camel milk marketers, with CHOICE referring them to the ACCC and Victorian food enforcement bodies. For milking the truth with dodgy health claims, we hope Camel Milk Victoria can stomach their Shonky. 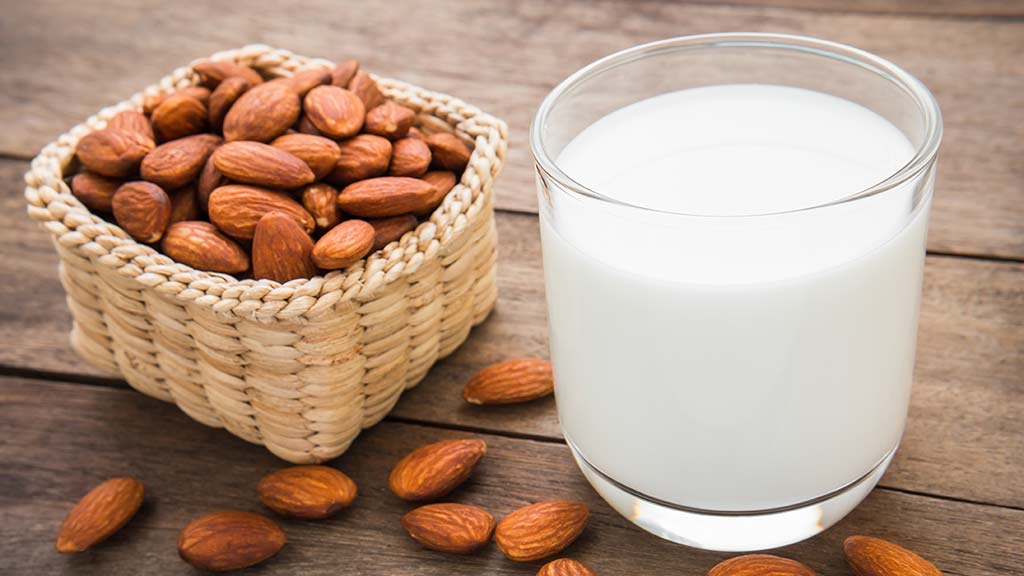 We take a look at alternatives to cow's milk, such as soy milk, rice milk, almond milk, oat milk and coconut milk, in this in-depth buying guide.