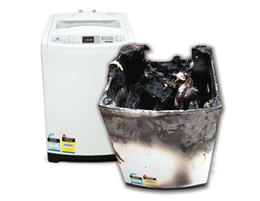 Hey, don't get us wrong – we're big believers in clean clothes. But we don't think household chores should involve pyrotechnics, especially not house fires. We're handing this Shonky to Samsung because of its less-than-energetic recall efforts around a line of top loaders – 144,000 machines in all – that have an unfortunate tendency to go up in flames. And there are still plenty of them out there – over 70,000 at last count.

As of August there were 224 incendiary incidents, of which 76 were classified (by Samsung) as fires, but the company hasn't seen fit to get the word out in a way that works for consumers, such as through TV. Instead, the corporate behemoth has dribbled out information on radio, online and in print and generally stuffed around, leaving many consumers unaware of the dangers of this product. The communications looked more like washing machine ads than safety warnings.

Earlier this year, Emma Jordan's newly built house was badly damaged when her Samsung washing machine caught alight. Prior to the incident, she hadn't heard anything about the recall. We'd call that a major communication breakdown.

And just when you thought it couldn't get worse, Samsung pushed questionable repair jobs on consumers (involving plastic and tape) rather than offer refunds, which you're entitled to in cases of a major failure (such as a tendency to catch fire). To clear up any confusion, the ACCC has pointed out that Samsung is obligated to buy back the faulty machines. And we're pointing out: Shonky! 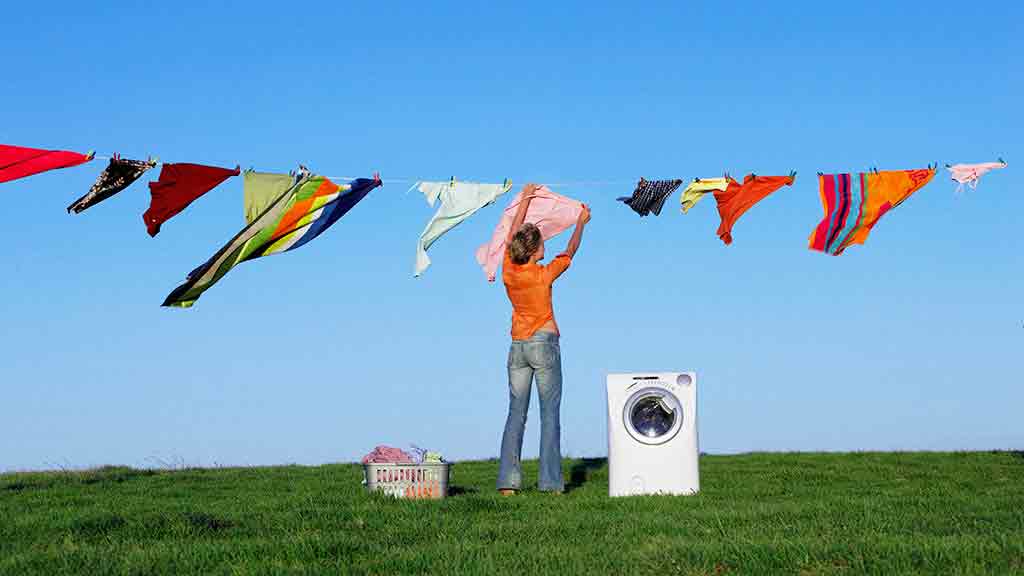 If you're replacing your Samsung or it's simply time to upgrade your washing machine, here's what you need to know before you buy.