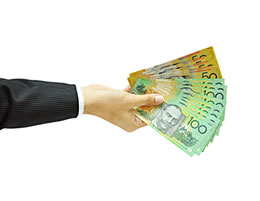 We wouldn't be the first to call them loan sharks, and it's unlikely we'll be the last. Payday lenders tend to get people who are in money trouble into worse money trouble. The fees, extra charges and interest rates that come with these flimsy financial Band-Aids are the stuff of nightmares.

Short on cash? How about a two-week $250 loan with an interest rate that would add up to 742% if it were calculated as an annual rate? That'll fix your finances right up! Thankfully, deals this bad technically aren't allowed any more, but the new rules haven't dulled the industry's appetite.

Perhaps the shonkiest part of this shonky industry is its tendency to sneak around government restrictions. Since March 2013, payday loans of up to $2000 that must be repaid in 15 days or less have been banned. And fees are now capped at 20% of the amount of the loan and interest at four percent per month.

But payday lenders are diabolical geniuses when it comes to undercutting the rules. A number of them offer $100 16-day loans, for instance, which would be a very poor borrowing decision given you'd have to pay back $124.

The last thing cash-strapped Australians need is a loan model designed to make matters worse. The payday lending industry, on the other hand, is definitely in need of a Shonky! 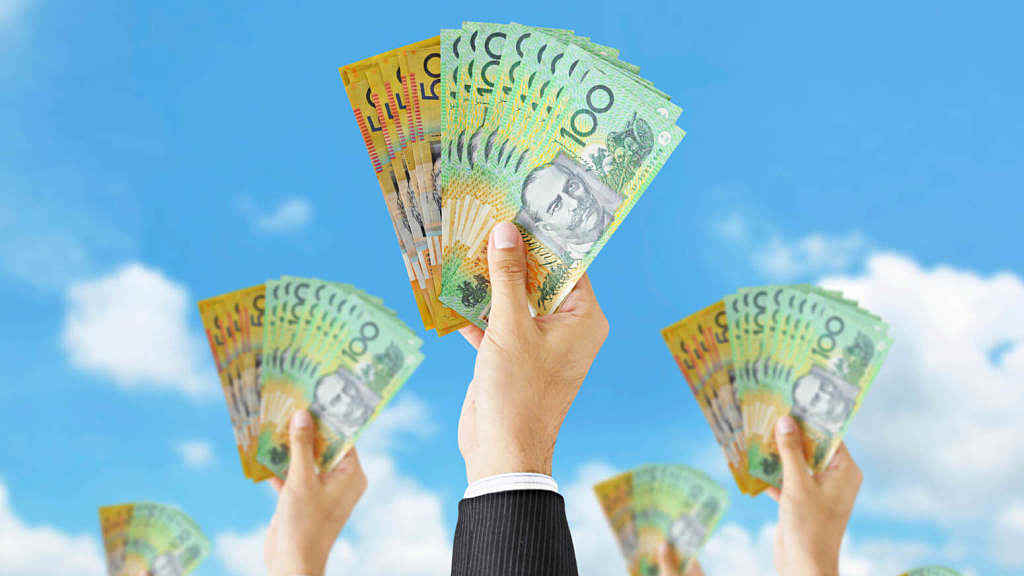 Tighter regulation doesn't seem to be deterring the lenders. Payday lender advertising is widespread – especially on the internet – and appears to be growing.