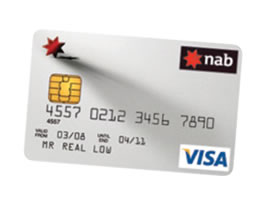 Never trust the term "low rate" when it comes from one of the big four banks, especially when it refers to credit card rates.

We see a contradiction there – or at least a cash grab at the expense of consumers that has a distinct whiff of shonkyness about it.

Meanwhile, we thought a Shonky would get the message across to NAB that consumers don't like getting gouged. And for the record, a true low rate card would hit you up for less than 10% interest, a far cry from the average of 18.98% charged by the big four banks. 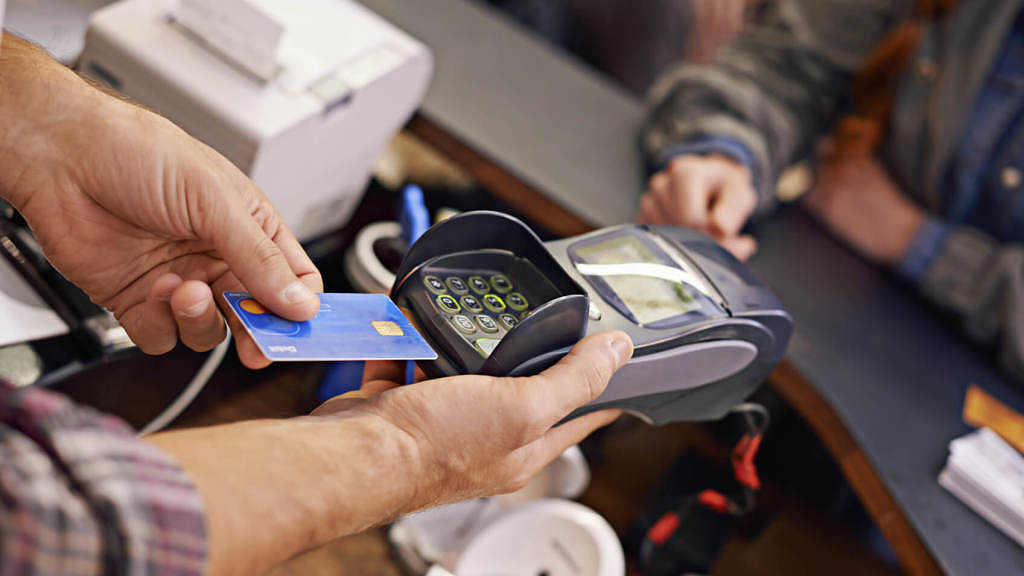 NAB may have the highest 'low rate' credit card, but none of the big four banks reduced rates on their low-rate cards in line with official rate cuts.