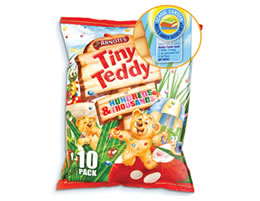 Admittedly, Arnott's is on to something here: what kid wouldn't want a pack of sweet biscuits sprinkled with a rainbow array of hundreds and thousands? And with a school canteen logo proudly emblazoned on the pack, the product is bound to win over the parents too.

Why, it's almost as if kids approved it themselves! Actually, Arnott's did the approving all on its own, slapping on a "school canteen – meets amber guidelines" claim to help busy parents make the healthy choice in the supermarket.

But hold on – hundreds and thousands, along with chocolate chips and coatings, are classified as confectionery under the National Healthy School Canteen guidelines. And whether they're sold separately or added to products, they're "not recommended on the canteen menu".

Perhaps Arnott's has its own guidelines that call for selling as many sweet snacks to schoolkids as possible? In an age of increasing childhood obesity, it's no laughing matter. And perhaps Arnott's and other 'canteen' culprits won't be laughing if the ACCC takes action on this issue (we've referred it to the regulator). We think Arnott's deserves a Shonky to add to its trophy shelf, right next to its "canteen approved" stamp. 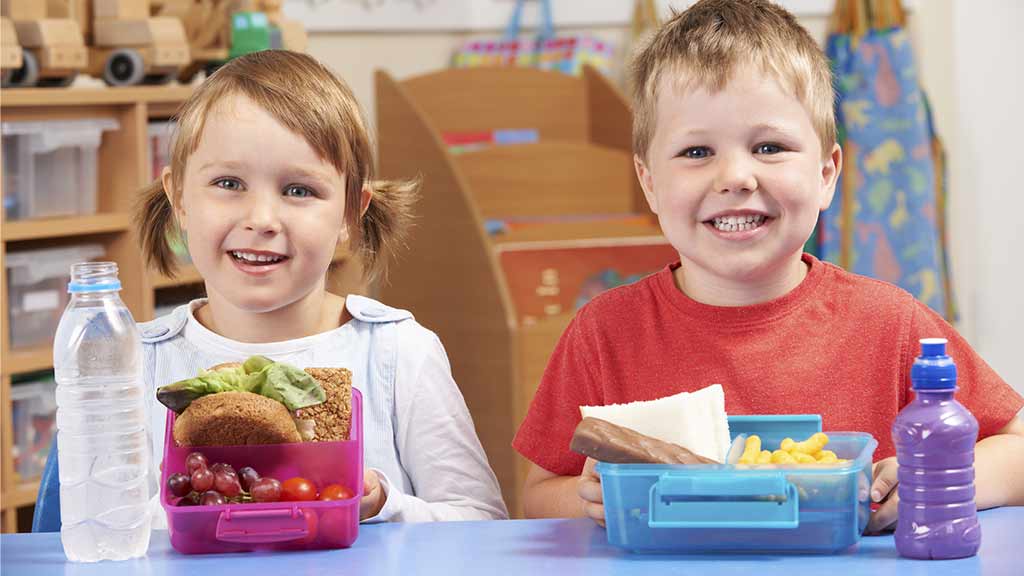 Our investigation reveals the brands that, along with Arnott's, are creating 'canteen approved' logos for kids' snacks.