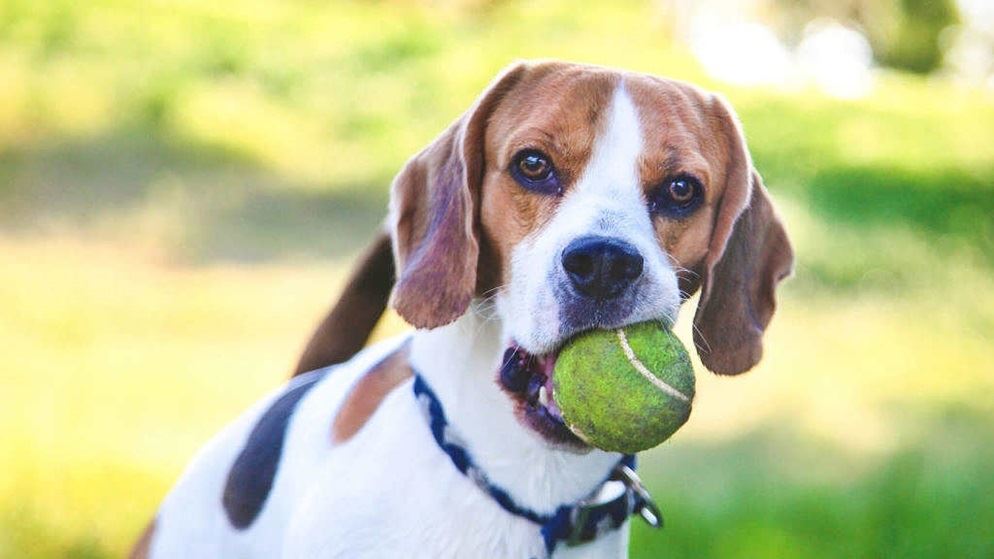 Petplan sent to the doghouse

Hundreds of pet insurance customers are in line for a refund, after ASIC took action against hidden terms and conditions in products offered by Petplan.

Allianz, which underwrites Petplan, is set to refund $231,000 to 740 pet insurance customers who were sucked in by overblown claims on the pet insurer's website.

The investigation began after CHOICE referred the insurer to the financial regulator over concerns that Petplan was hiding important information about its policies from customers.

The company marketed itself as the only pet insurer that would offer 100% rebates on customer's vet bills. However, it failed to disclose that once a pet reached eight years of age, that copayment would drop to 80%. After 10 years, the insurer would only refund 65% of vet bills, leaving the customer to pick up the rest of the tab.

"Petplan's cover drops to 65% right at the time in the pet's life when they need it the most," says CHOICE spokesperson Tom Godfrey.

"If Petplan's policy of decreasing copayments as your pet ages wasn't bad enough, failing to disclose these additional fees had us smelling a rat and we welcome ASIC's action on the matter."

In addition to the refunds, Petplan's website will also be scrubbed of all reference to a 100% rebate. The product disclosure statement (PDS) and online sales process will also be updated to more clearly reflect the decreasing insurer copayment.

CHOICE referred Petplan to the financial regulator for failing to disclose the age copayment on their Classic 1, Classic 2 and Ultimate policies. The complaint also included three identically-named policies issued by Petplan under the Guide Dogs brand. Owners of older animals who have been Petplan customers should contact the insurer to see if they are owed a refund.

"If you've been stung by Allianz's dodgy copayment clauses and are yet to be compensated, it's time to start barking about it," says Godfrey.

"With pet owners coughing up significant premiums each year, it pays to read the fine print because while insurers like to market themselves as warm and cuddly they seldom pass up a chance to take a bite out of your wallet."

For all Petplan's issues, rival insurer PetSure is not without its own problems.

Pet owners who have their insurance with PetSure began receiving renewal notices earlier this year announcing new annual limits on vet consultations. PetSure, which is the largest player in the market and administers insurance for 13 brands, has capped refunds for vet visits at $300 per year.

Consultations were previously limited only by the annual maximum benefit of the policy, which is typically several thousand dollars. At the same time, a $3600 sublimit has been put on the treatment of cruciate ligament injuries – a common and often expensive condition among dogs.

PetSure tells us that the sublimits were introduced as a way to avoid increasing premiums, which would put any insurance out of reach of some "pet parents".

"These limits do not impact the majority of our policy holders," says a PetSure spokesperson. "Even with these sublimits in place, the policies provide a broad range of cover to protect pets seeking treatment for these conditions and many others."

However, Lisa Stewart, who works to raise awareness of canine cancer, is worried about the impact the new conditions will have on owners of pets with chronic conditions.

"If you take your dog in for a consultation, that's about $50. If you have to go in later that month for a second visit, you're quickly going to run out of options. Are they suggesting pet owners don't go in for follow-ups?"

Get out of gaol free clause

Policy changes like this will come as a surprise to customers, who might think that the policy they sign up for is the one they'll have as long as they keep paying premiums. However, the PDSs of many insurance policies contain get-out clauses, which allow them to adjust their terms and conditions on a yearly basis. For example, this line appears in the latest supplementary PDS for Woolworths pet insurance, administered by PetSure:

"We reserve may change [sic] the terms and conditions of the policy upon renewal to reflect the portion of the risk associated with insuring your Pet based on factors such as (but not limited to) your Pet's age, location and medical history."

Pet insurance: "I can't recommend it"

As frustrated as she is with PetSure's sublimit switch, Stewart is angrier still with Petplan, who she accuses of poor customer service and dragging out the claims process to make it harder for their customers to get a rebate.

"They're the only insurer who still pays out claims by bank cheque," she says. "Everyone else is using direct bank deposit by now."

She moved her dog Farrell onto a PetSure-administered policy in 2014, when he was still young enough to apply for a comprehensive accident-and-illness policy. However, Bono, her greyhound-cross, was older than nine and was therefore ineligible for most policies under PetSure's rules.

Bono is now undergoing regular rehab for a back condition. Petplan refuses to let her claim physiotherapy sessions in advance, saying they'll only consider a claim after the fact. This means Stewart misses out on a discount for paying upfront for multiple sessions, which stings when compounded with the 65% refund her older dog is entitled to.

Stewart says she would have switched Bono over to a PetSure policy if he were young enough. Although she now feels that both companies have let their customers down, and says she no longer believes in the product.

"I used to be pet insurance's biggest supporter," she says. "But now I've got to the point where I can't recommend it to people."