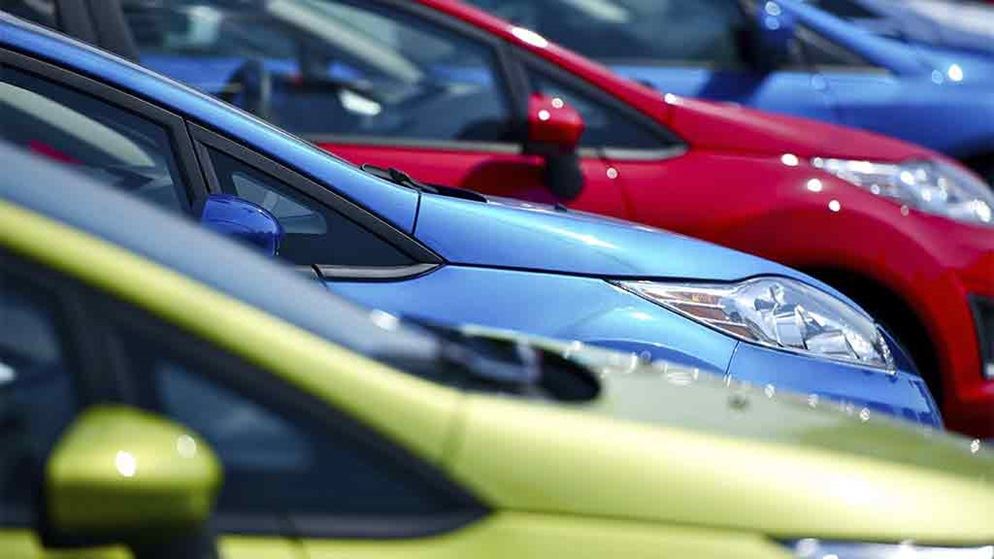 Extended warranty prices were arbitrarily set as high as possible by car dealerships so that they could be paid as much as $1000 or more in commissions.

The National Warranty Company (NWC) did not have a cap on the price of its extended warranties, an investigation by the Australian Securities and Investment Commission (ASIC) has revealed. Instead, car dealerships would set the price at whatever they believed a shopper would pay, and the higher the price, the more commission they would earn.

Now the company will refund $4.9 million to 6367 customers at the direction of the corporate regulator, after its warranties were sold at inflated prices for nearly two years until May 2015.

Commission payments have come under heavy scrutiny as of late, particularly in the banking and finance sector. "Product issuers should always design their incentives in a way that promotes good consumer outcomes," says Peter Kell, acting chair of ASIC.

The enforcement action brings the total value of refunds for add-on insurance products to nearly $125 million since ASIC conducted its review of the category in 2016.