How to cope with interest rate increases

Home loan interest rates are on the way up again. What can you do to protect yourself? 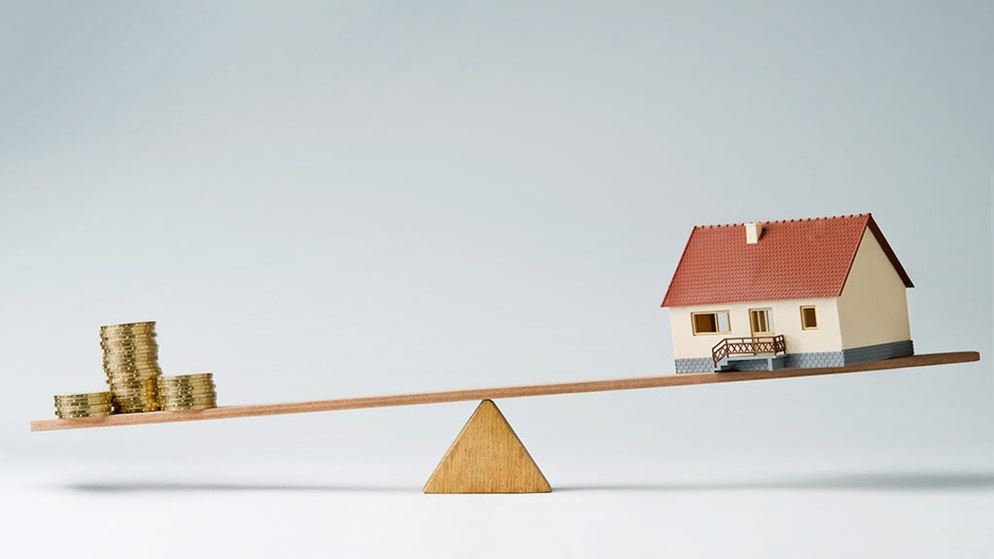 Home loan interest rates are on the way up. After Westpac increased fixed rate home loans last week, Westpac and NAB have now announced increases for variable loans for investors. ANZ and CBA are set to follow.

At the same time, the OECD warns Australian mortgage holders that an official rate rise is on the cards next year. This is a worrying prospect, especially for the 1.5% of borrowers at risk of default as their home loans are more than 30 days in arrears – the highest level in three years, according to Moody's Investor Service.

Why are rates going up?

Banks often increase their home loan interest rates when they're expecting an official rate rise. This time it's not the RBA banks are worried about – it's the US Federal Reserve. The Fed is tipped to increase interest rates in December or early 2017, and this means higher funding costs for banks.

This follows news from last week that Westpac and its subsidiaries St. George, Bank of Melbourne and BankSA raised interest rates by 24 to 60 basis points for fixed loans over two, three and five years for investors and owner-occupiers.

Is it too late for a fixed rate?

While some fixed rates have gone up, fixed rates are still at historically very low levels, so in principle they can be a good deal. But it's very hard to beat the market with a fixed rate; even economists can get it wrong and rates can develop in unexpected ways.

If you need to budget and can't afford much higher rates, then a fixed rate may be the way to go as it gives you security.

The trick is to make sure you aren't stuck with only making minimum repayments as otherwise the amount you repay over a 30-year term can be astronomical.

If you can afford to pay more than the minimum, a better option might be to fix only part of the loan or take a fixed loan that allows a certain amount of extra repayments without penalty.

Make extra repayments if you can

Increasing how much you pay, particularly in the early years, can have massive long-term benefits, saving you thousands of dollars in interest.

How much more will you pay?

What to do if you are struggling

CHOICE head of campaigns and policy Erin Turner has the following tips for families struggling with higher rates: