How we test smoke alarms

Our rigorous testing helps you choose the right smoke alarms for your home. 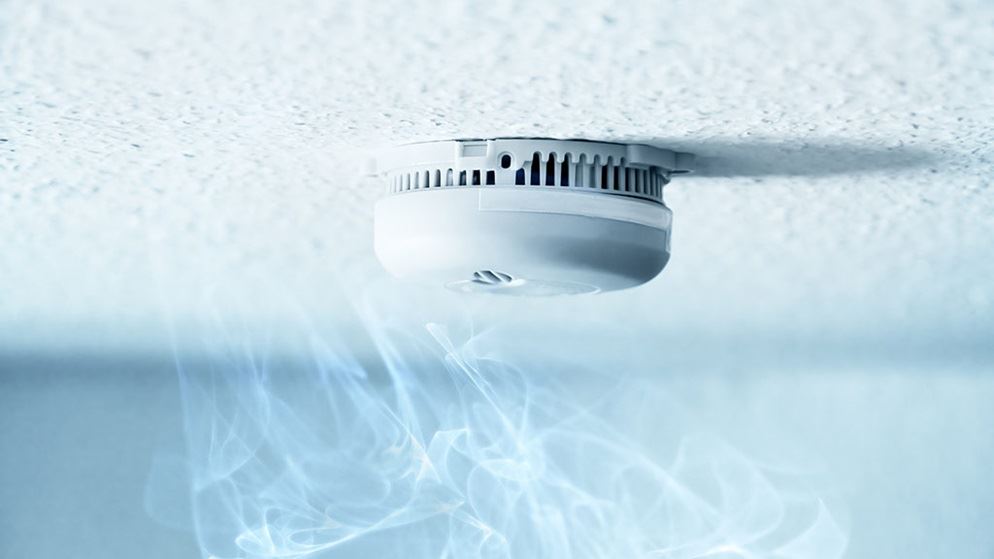 Smoking on the job?

It's easy enough to tell a photoelectric smoke alarm from an ionisation alarm in the hardware store; it's usually written right there on the packaging. But there's no way to tell if one alarm is better than another. That's why we put them to the test in the lab. Here's how we do it.

Ready to buy? See which models we recommend in our smoke alarm reviews.

CHOICE maintains a highly professional NATA-accredited laboratory and the vast majority of our product testing is done in-house. However some tests, including smoke alarms, demand particular expertise and equipment that we don't have, so in these cases we engage an accredited external lab to do the testing according to our requirements.

How we choose what we test

With so many to choose from, what makes us choose one smoke alarm to test over another? As with most of our product testing, our aim is to test the most popular brands and types on the market and what you are most likely to see in the shops.

We survey manufacturers to find out about their range of products, we check market sales information and we also check for any member requests to test specific models. From this information we put together a final list that goes to our buyers. They then head out to the retailers and purchase each product, just as a normal consumer would. We do this so we can be sure the products we test are the same as any consumer would find them and not 'tweaked' in any way.

We test a mix of photoelectric, ionisation and dual sensor alarms. These include mains-powered and battery-powered models, including several with 10-year lithium batteries. Our buying guide explains the differences between these types.

Each alarm is subjected to the following "real fire" test scenarios.

They are also tested for responsiveness to nuisance smoke sources:

These nuisance smoke sources can set off a smoke alarm, and the result is often referred to as a "false alarm". But it's not really a false alarm, as the smoke alarm has genuinely detected particles from a potential fire. (A real false alarm would be if the alarm went off with no smoke in the air at all; this could be due to dust or an insect getting into the alarm, or an electrical fault.)

No smoke alarm can actually tell the difference between nuisance smoke and a real fire; the challenge is to get the alarm's sensitivity just right.

All the tested models are certified to the Australian standard for smoke alarms, AS 3786, as required by law. Our test is based on a different set of tests and criteria than the Australian standard; the standard sets a minimum performance requirement for each alarm, but doesn't rank them on comparative performance. Our test is intended to measure how the tested alarms compare to each other.

Ease of use tests

The overall score is made up of:

Performance is based on the comparative speed of response (i.e. how quickly the alarm responds, compared to the others in the test) under similar smoke levels in a range of test scenarios. For the nuisance alarm score, a high score means the alarm is slow to respond to nuisance sources; for all other scores a high score indicates a fast response.

The smouldering foam score is weighted more heavily than other "real fire" tests because it's the best source of large smoke particles and an alarm should be good at detecting this common and dangerous fire scenario. A lot of modern furniture (including sofas and mattresses) contains polyurethane foam or similar material and this material can smoulder for a long time, producing a lot of toxic smoke before it finally bursts into flames.

We don't factor the proxy sources in the score as they give very similar results to the "real fire" tests and are mainly performed as a sense check.

Ease of use is based on the ease of installing the battery and the alarm, and the supplied instructions, weighted equally.

Testing smoke alarms requires a very specific laboratory set-up. While CHOICE does have high quality NATA-accredited laboratories, we don't currently have the necessary equipment or skills to test smoke alarms in this way. So it's more economical for us to send them to a qualified external lab.

Check out our review of smoke alarms.