LED light bulbs – what we found

We share our findings from several years of testing LED light bulbs. 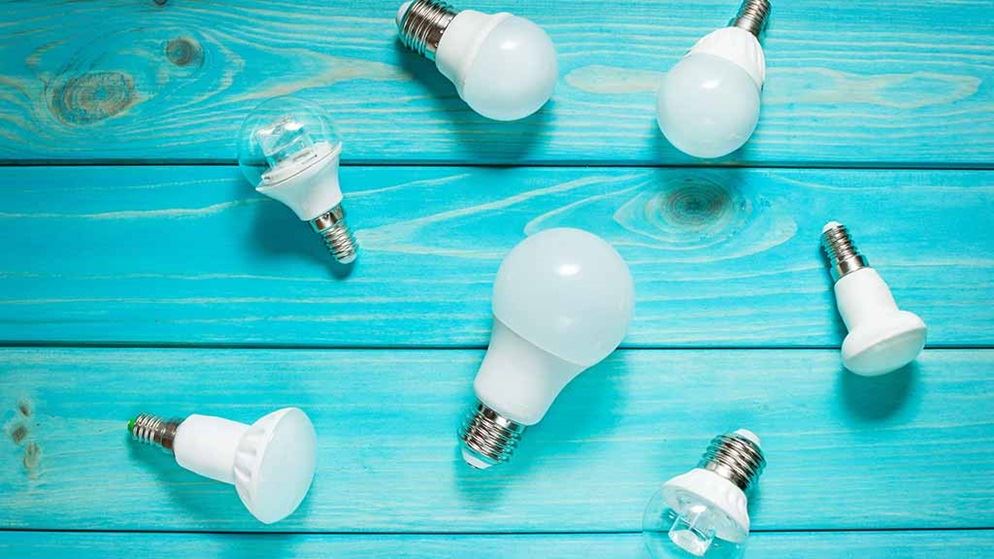 How long do they really last?

LED light bulbs claim to have lifespans of 15,000 hours or more; that's more than eight years, assuming five hours' use per day. Do they really last that long, and does their light output fade over time? At CHOICE we've had LED light bulbs on test for the past few years – most for about 14,000 hours, some for much longer – and here's what we've found.

Check out the our latest LED light bulb review, and read how we test light bulbs. For more about light bulbs, lumens, wattages and how to choose the right ones for your home, see our light bulb buying guide.

Our tests show that most LED light bulbs do last for a very long time. We've had some samples last nearly 30,000 hours of use – that's over 16 years at five hours' a day.

Broadly, we think the lifespan claims for most models are fairly reliable, at least at the lower end claims of 15,000 hours. Other claimed lifespans can be as high as 50,000 hours.

How can manufacturers claim such long lifespans when clearly they can't have tested the light bulbs for that long?

Even with our accelerated test program, where the light bulbs are on for a total of 22 hours a day, it takes nearly two years of testing to get to 15,000 hours. Most likely, the manufacturer's claimed lifespans are based on stress-testing the components and the assembled light bulb, then projecting a likely lifespan based on that data. That's not unreasonable – they need to get the products to market quickly, after all. But it means the lifespan is more of an educated guess, which is why we think it's safer to believe the more conservative claims such as 15,000 hours rather than the more ambitious claims such as 50,000 hours.

Very few LED light bulbs die prematurely in our testing, especially when compared to older technologies such as incandescent and CFL light bulbs. We have found a few exceptions:

Since we began testing them in 2011, LED light bulbs have tended towards improved efficiency; that is, more light output for less energy used.

For example, the first LED bulb we tested – the Philips Master LEDbulb – used 12W to produce 806lm (lumens), the equivalent light output to a 60W incandescent light bulb. A current model would only use about 8W to produce that much light, while a 12W model would produce well over 1000lm, even up to 1500lm.

LED light bulbs do fade over time, though slowly. Lighting industry guides say that a light bulb's lifetime is reached when it puts out only 70% of its claimed light output (or when it dies completely) – in other words, a 30% decrease in light output. By that standard, most of the LED light bulbs we tested are still fine. However a few have faded faster:


The rest of the tested light bulbs are still delivering more than 90% of their claimed light output.

How far must a light bulb fade before you'd notice? You'd be unlikely to notice a 10% drop in light output, especially over several years. You would be likely to notice a 30% drop, though again, given the long lifespans of LED light bulbs, it might take a while to realise that the room seems dimmer than it once did.

This is the most recent batch of LED light bulbs we tested which you'll find in the current review. This test began in 2015 and most models are now superseded by newer versions.

We also kept some older LED light bulbs on our test rig from earlier tests we performed between 2011 and 2015. This includes the first LED light bulb to go on sale in Australia, the Philips Master LEDbulb 12W, which we bought for a crazy $71.50 per bulb back in 2011. Those original Philips bulbs have now had nearly 30,000 hours of on-time in our test rig – well above their claimed 25,000 hour life – and are still working, though they are noticeably dimmer than when they started.

The rest of these older light bulbs have been on test for approximately 15,000 to 19,000 hours, depending on when we bought them. Only a few have failed, but all have faded noticeably over time.