How much do smart lights cost to run? 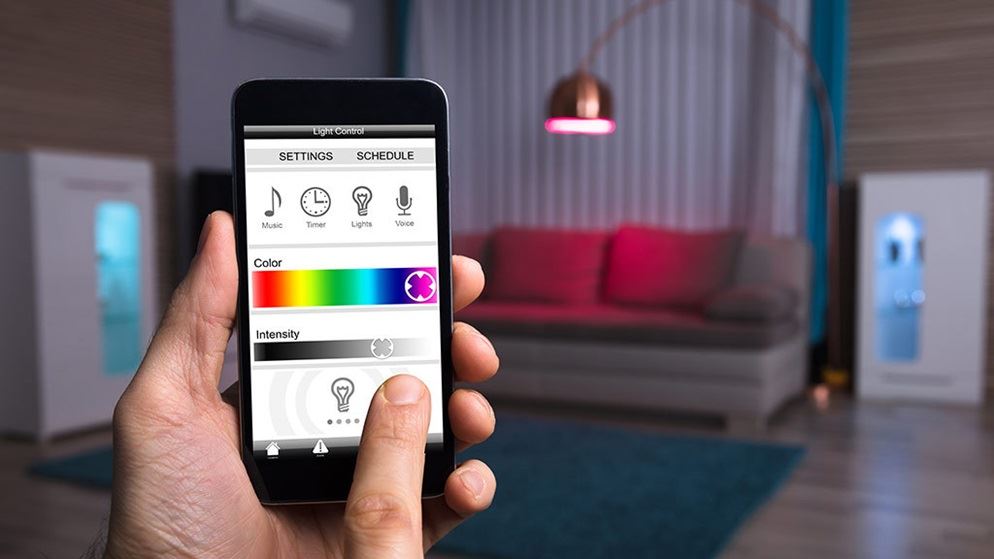 There's virtually no limit to how much money you can spend setting up home automation, but once you've splashed your cash on smart lighting, how much does it actually cost to run? We crunched the numbers and found that it might not be as much as you'd think.

Smart lights are always 'on' – even when they're not illuminated, they're connected to your WiFi, so they're effectively in standby mode. So it seems like they'd draw more energy than a regular LED bulb that turns off when it's switched off at the wall – and hence cost more to run.

But that's not what we found: there's actually very little difference in running costs between smart and non-smart LED lights. It was a surprise to us.

"We were really expecting the regular LED bulbs to be way lower," says Alex Angove-Plumb, one of CHOICE's resident tech experts.

"The standby mode of some smart lights must be absolutely fantastic."

Our testing revealed that a standard LED light costs around $5.14 each year to run. Smart lights weren't a great deal more: the cheapest cost just $5.17 per year. Some models do cost more – the most expensive to run comes in at $7.77 a year, but that's for an adjustable colour bulb. A plain white smart LED probably won't cost you more than $6.65 a year to run.

Want to know how the different brands compare? Check out our LED smart lights review.

The smart way to save

"If you create the appropriate profile for the way that you live in your home, the cost should theoretically drop – you'll never get that forgot-to-turn-the-lights-off-before-going-away-for-two-weeks feeling again," says Denis.

"If it's installed correctly, the lights will only be on when you actually need them so you'll use less electricity."

Choosing a smart light? To bridge or not to bridge: that is the question.

If you opt for the Philips brand, you'll need a 'bridge'. Each Philips Hue light connects to the bridge, which in turn connects to your home Wi-Fi network and controls your smart lights.

The bridge costs around $90 on its own, but you can pick up a starter pack of three globes and a bridge from under $200. So for only a few lights, the Philips Hue system may not be great value, but if you plan on having a dozen or more smart lights it can be a good option.

Another alternative is a system like LIFX, where each bulb communicates directly with your home Wi-Fi network without needing a bridge.

"This is a good option if you only want to install a few smart lights, because you don't need to pay extra for a bridge," says Alex.