Avoid these models if you want a robot vacuum cleaner that will actually suck. 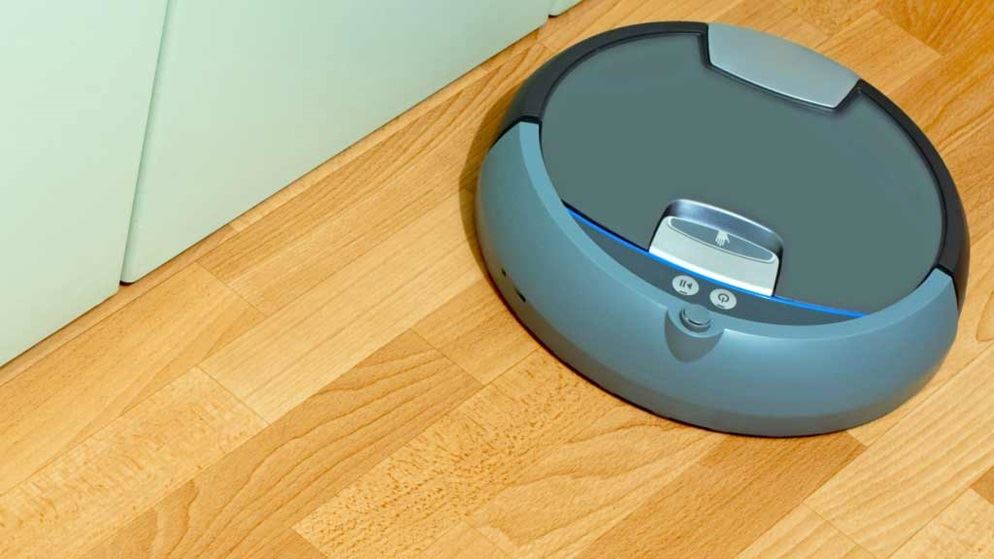 Robot vacuums aren't the best vacuum cleaners on the market when compared to the barrel and upright vacuums we regularly test, but they still remove some of the dirt from a floor.

"A robot vacuum is generally an interim solution for those periods where you aren't able to get around to a full vacuum, unless you have a non-carpeted floor where they may be suitable," says CHOICE's home expert Chris Barnes. "Even then, you may want to supplement it with a stick vac clean-up."

So, they may not be an outright replacement for a good vacuum. But they obviously fill a consumer need, as they remain a perennially popular appliance. Perhaps it has something to do with the idea of getting the housework done without having to lift a finger?

If you're in the market for a robot vac, here are a few models you could rule out immediately.

Want to know if you should get an Miele, Electrolux or Samsung? Check out our latest robot vacs review.

There aren't too many brands on the market, but they're all pretty expensive, so where do you begin? While some of the robot vacs in our latest test gave us a warm fuzzy feeling, there were some that left us feeling ripped off.

These are three of the worst performing models:

What to look for in a robot vacuum

So now you know what not to buy, here are our tips for what to look for to make sure you get one of the better models.