These dishwashing liquids are scarcely better than plain water. 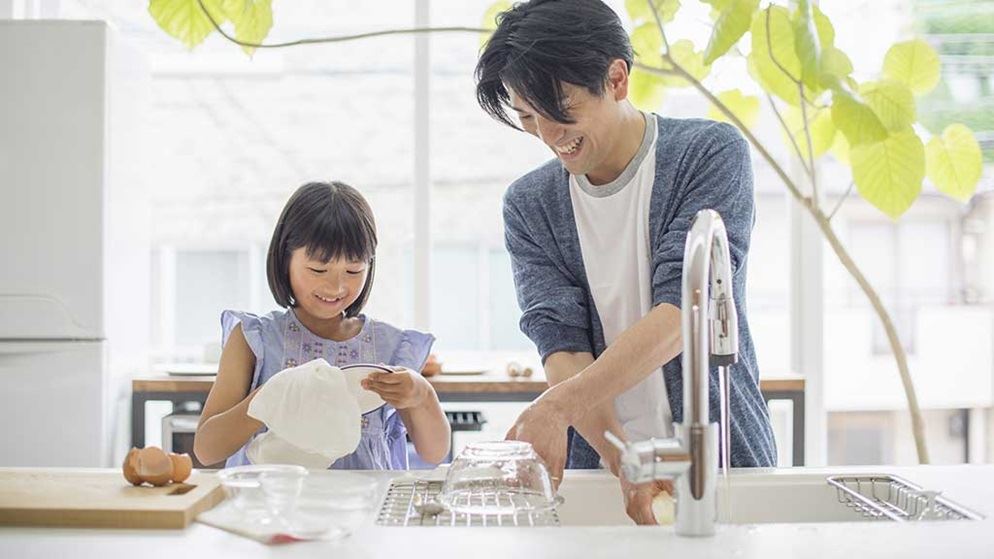 Did anyone else think the advent of the dishwasher was going to spell the end of hand-washing dishes forever? Sadly our days of scrubbing still aren't behind us. To make the job easier, you need a dishwashing liquid that's going to do the job.

But our recent dishwashing liquid review revealed two products that are only very, very slightly better than washing with just plain water – bringing a whole new meaning to the term "elbow grease".

We pitted 32 dishwashing liquids against good old-fashioned water to see which ones delivered the ultimate clean.

We use 45°C water to wash plates soiled with spaghetti bolognese, egg yolk and rice starch – read more in How we test dishwashing liquids.

Plain water achieved a score of 41%, but these two products performed better only by a whisker: 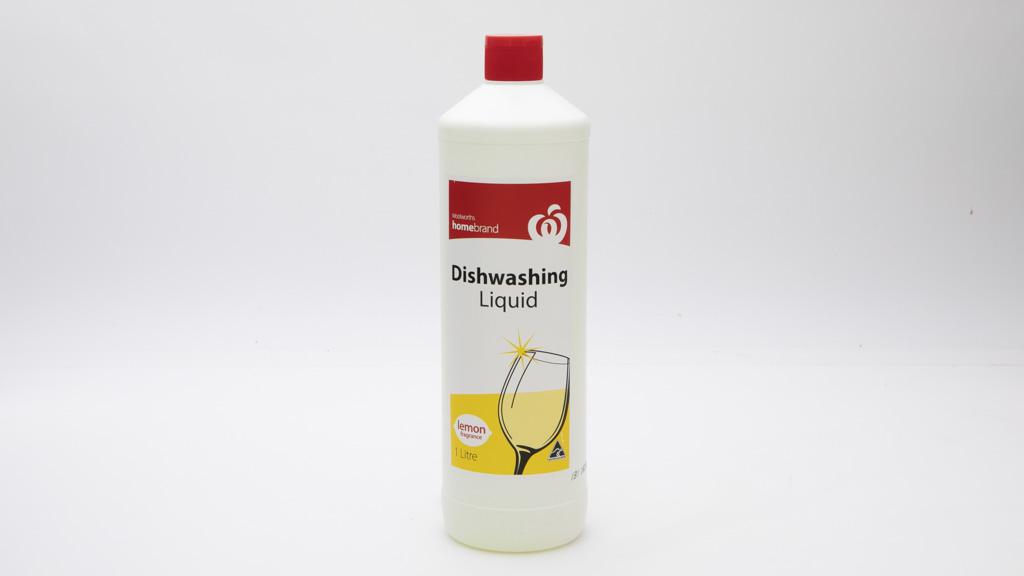 Costing just 10 cents per 100mL, Woolworths' Homebrand product scored a measly 43% in our test – in this case, you get what you pay for. 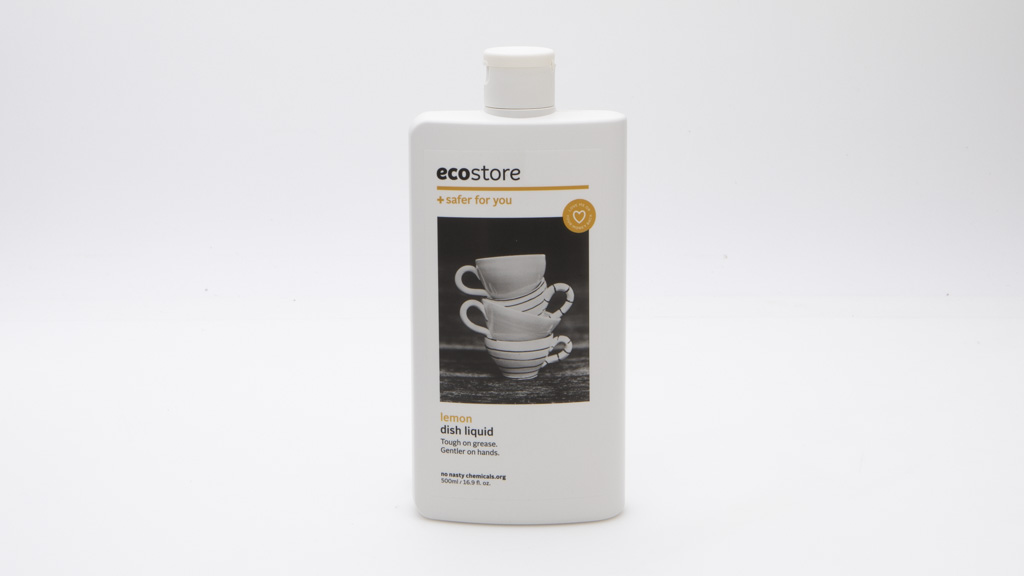 The Ecostore product scored the same as the Woolworths Homebrand product, but costs a whopping 86 cents per 100mL.

"In this instance, you'd be better off buying the Woolworths Select Shine Pro product which was the second-highest scoring product in our test but costs less than half the price of the Ecostore product," says Ashley Iredale, CHOICE's whitegoods expert.

Which are the best dishwashing liquids? 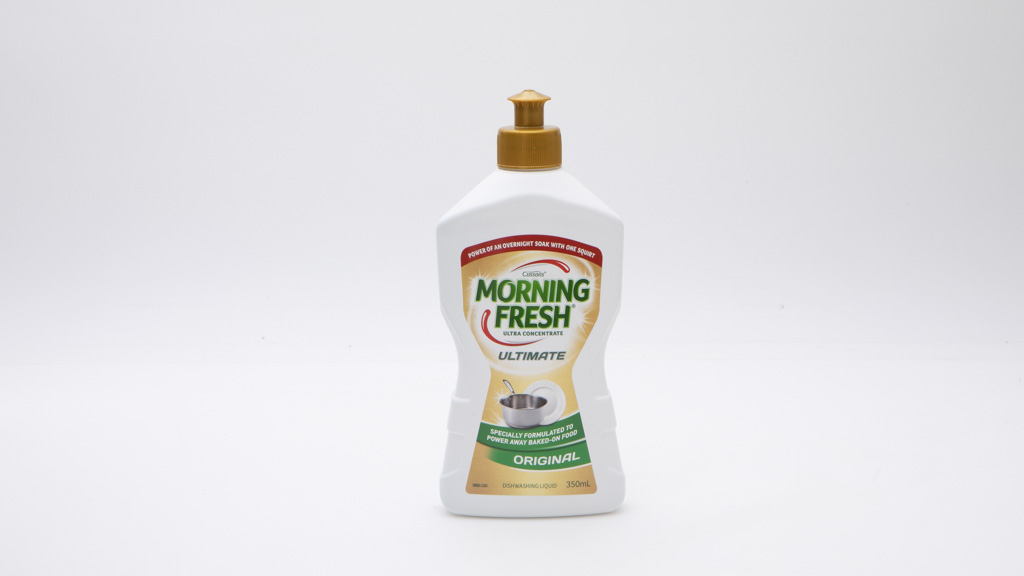 Morning Fresh Ultra Concentrate Ultimate took out the top spot, scoring 82%. At $1.13 per 100mL, it's also one of the most expensive in our test. But it outstripped all the other products we tested, coming ahead of the next best performer by 14 percentage points. 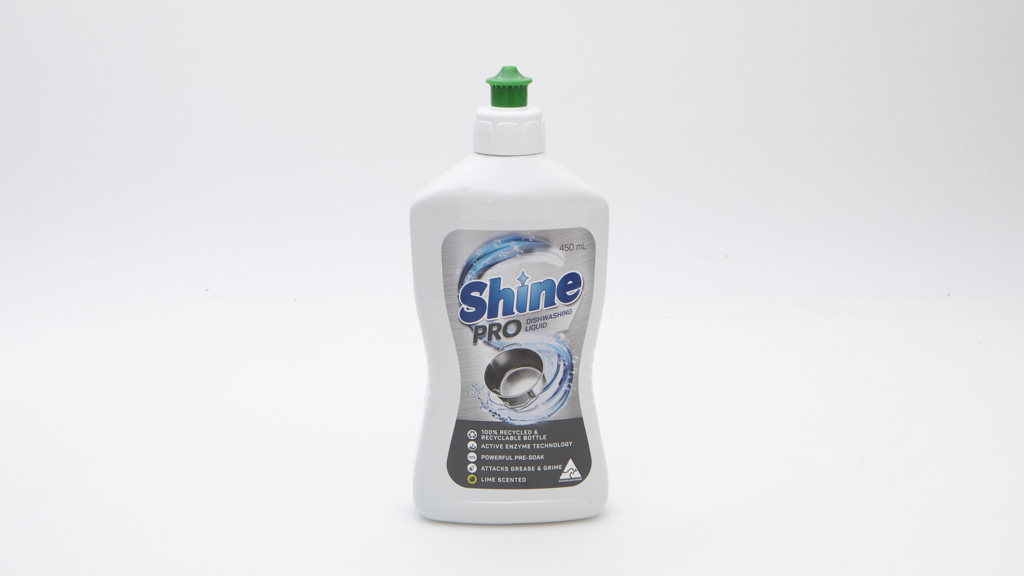 If the Morning Fresh is out of your budget, your next best bet is the Woolworths Select Shine Pro, which scored 68% but only costs 38 cents per 100mL. It's also half the price of the Ecostore product.

"While you can still get your dishes clean with a poor scoring dishwashing liquid, the top performers will get the job done much quicker and easier. So if you value your time, choosing a good dishwashing liquid is very important," says Ashley.

We tested six products with "green" or "eco" claims, but none of them scored particularly well. The top scoring eco product received a score of just 57%.

If you're concerned about the environment, you're better off just using hot water and elbow grease and saving your money

Some of the products with "green" credentials are expensive and generally perform quite poorly, so if you're concerned about the environment, you're better off just using hot water and elbow grease and saving your money.

Manufacturers are cleaning up their act

In last year's test, a disappointing seven products performed worse than plain water. This year, every product beat plain water – but only just, in the case of the Ecostore and Woolworths Homebrand products.

"The good news is that manufacturers are lifting their game. We didn't find any products that performed worse than water in this year's test," says Ashley.