We tested this omelette maker after reports of explosions. 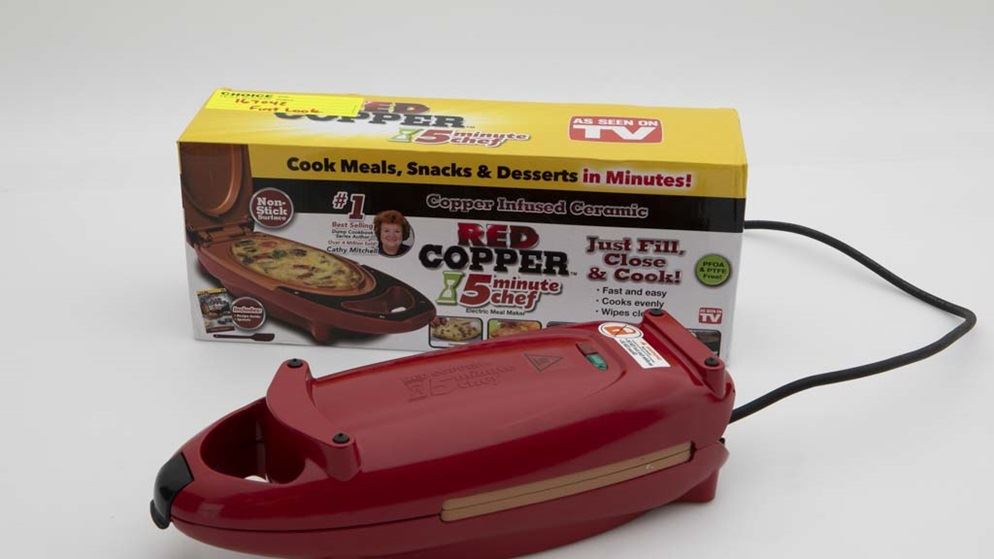 The Red Copper 5 Minute Chef is a gadget promising home-cooked meals in minutes. "Just fill, close and cook!" the adverts proclaim. Omelettes, hash browns, pizzas and even cakes are just some of the quick recipe ideas.

But could it literally leave you with egg on your face? We received a report that while cooking, the hinged, non-stick 5 Minute Chef "popped loudly and the contents went flying around the kitchen" – and some online reviews suggest this isn't an isolated problem. We took a look to see if convenience comes at a dangerous price.

As long as the storage lock is not engaged during cooking and it's not overfilled, the Red Copper 5 Minute Chef is handy for people in shared or one-person households who want to prepare quick, simple meals and don't have access to a full kitchen. But it's not a kitchen essential if you're comfortable with whipping up a quick omelette on your regular cooktop.

There are worrying reports of the Red Copper 5 Minute Chef "exploding", including one YouTube video from an American user, which has around 17,000 views. But in the video, the cook places the latch in a locked position, which the instructions we received warn not to do – the latch is designed for storage only. He also flips the unit around which isn't necessary for an omelette. 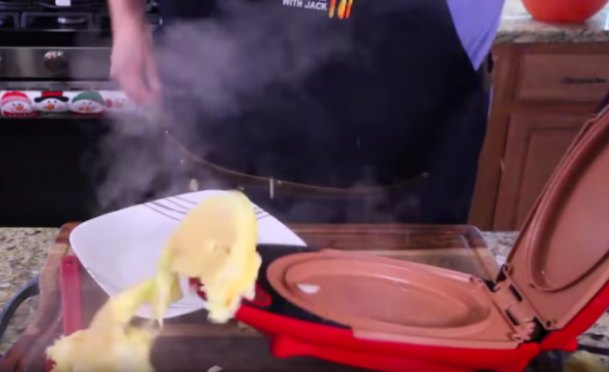 It's clear, however, that people have been cooking with the lock latch on despite the safety warnings. Did the advice change along the way? Australian distributor Global Shop Direct told us: "Please be advised that we have not changed our instruction manual since the day we launched the Red Copper 5 Minute Chef." (We did see one archived manual on a Canadian website which suggests to lock the latch.)

There are numerous cautions in the Australian instructions and recipe booklet not to lock the latch while the unit is on, including a sticker on the unit itself. Doing so "may cause pressure build-up and forceful release of steam and hot food", the instructions say.

We didn't find any issues with exploding food when we used the Red Copper 5 Minute Chef as advised, but care must be taken to not overfill the unit and to leave the latch open. 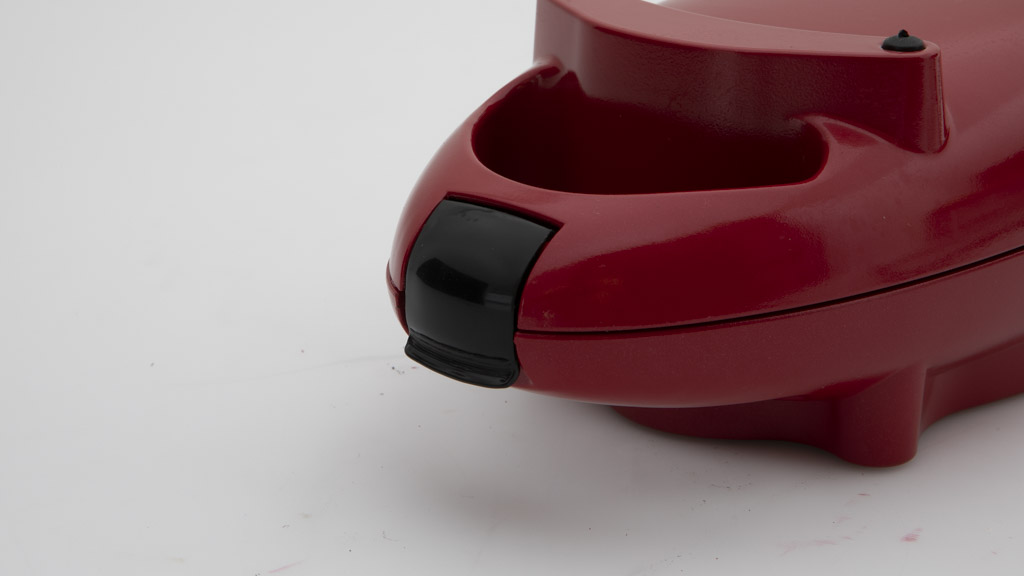 The Red Copper latch must not be locked during cooking, it's for storage only.

How does the Red Copper 5 Minute Chef work?

This hinged, oval-shaped device is similar to a sandwich press or waffle maker. When you switch it on, the red light illuminates, and the green light turns on once it's been preheated.

Next, lift the lid, add your mixture to the non-stick "copper infused ceramic" hotplate (taking care not to overfill), close the lid (don't lock the storage latch) and wait. 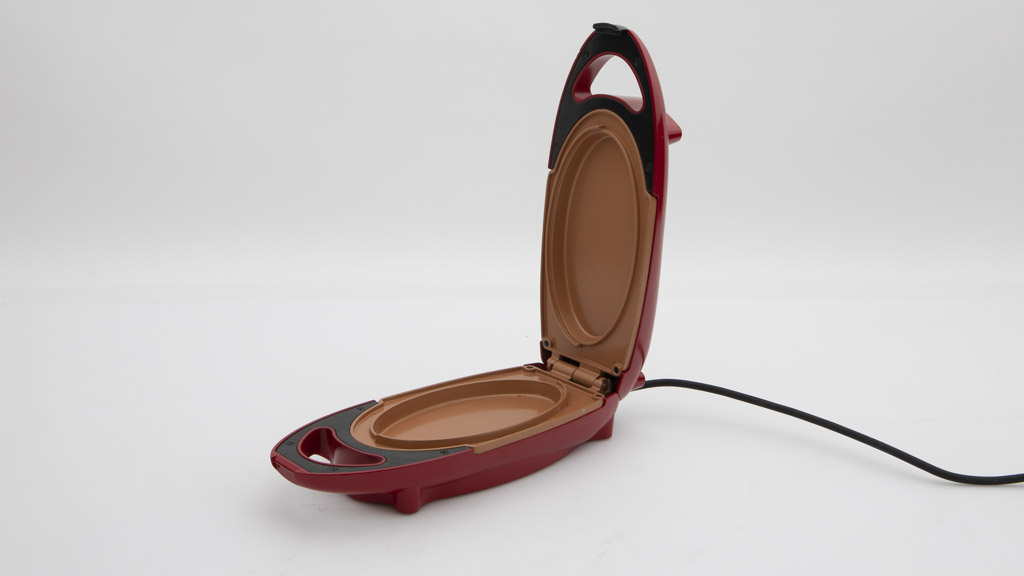 The supplied recipe booklet has a limited selection of ideas; many of which refer to American pre-mix foods to help speed up the simple meals on offer – the reconstituted dry hash brown, cornbread mix and the Betty Crocker pizza crust mix, for instance.

Our home economist Fiona Mair tried to make a simple vegetable omelette, which took a little over five minutes: four and a half to cook the actual omelette, and an extra one minute to fry up the vegetables on the plate – it's best to cook with the lid closed, as there's heat loss if you open it.

The resulting omelette was cooked evenly, and turned out fine, but if you already know how to make an omelette this won't be a time-saver.

What's good about it?

What's bad about it?