Thinking of buying into a retirement village? Here's what to consider. 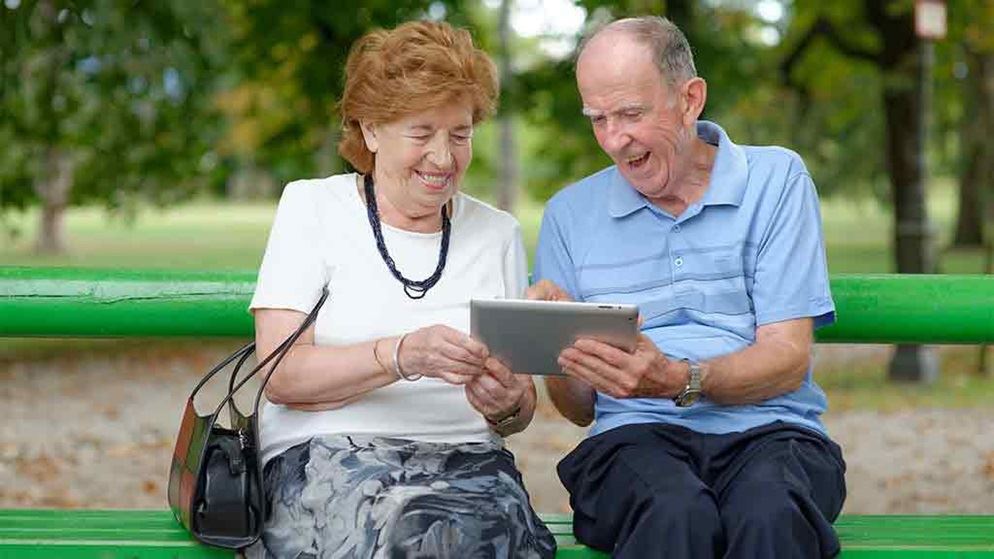 Moving to a retirement village is not only a lifestyle decision, it's also a major financial one. If things don't work out, extremely high exit fees might leave you without enough money to seek alternative or more suitable accommodation.

So what's the appeal of a retirement village? Residents such as Merryl often mention the lifestyle and community spirit as one of the reasons they enjoy living in their village. "It feels as though we live in a resort," she says. "The people are extremely friendly and there is a tremendous spirit. We have a wonderful manager and an active social committee."

Should you decide to move to a retirement village, state laws give you some limited protection. But you'll still need to look beyond the sales pitch and go through the contracts carefully to fully understand the financial implications. Pay particular attention to the following five issues.

The main types of contract arrangements are:

Entry, ongoing and exit fees can apply to all three contract types.

Tip: Alternatively, look out for retirement villages with a rental agreement, which will usually only charge rent and none of the other fees.

There are large variations in entry fees for retirement villages, depending on factors including location, facilities, the age and condition of the unit, and other fees to be paid.

When we spoke to Peter McMullen from real estate services firm Jones Lang LaSalle in 2014, he told us entry fees for a two-bedroom unit in a retirement village could range from $200,000 to $400,000 in less affluent areas, to between $1 million and $2 million in very affluent areas of Sydney.

Tip: In some states, such as NSW and SA, you have a 90-day settling-in period during which you can move out and pay only market rent and some costs. But beware – depending on the terms of the contract, you may only get your entry fee back once your unit is resold.

Ongoing costs cover any services provided, maintenance and a management fee for the village owner. According to Jones Lang LaSalle, average monthly fees in 2014 for a retirement village were about $350 per month for independent living units, but ranged from $280 per month up to $1000 per month for resort-style villages in very affluent areas.

One area of concern for residents is that the services these fees cover may sometimes change. "We used to have two emergency buttons in the bathroom, one of them inside the shower," says one resident. "One day I came home and my wife told me they had removed the emergency button in the shower. We weren't notified of this in advance."

The main problem, however, is that ongoing fees can increase more than expected. "The only disappointing aspect of finances has been the increase in monthly fees," says Merryl.

Some states regulate increases in monthly fees. In NSW, unless there are fixed increases for ongoing fees in your contract, increases greater than the Consumer Price Index (CPI) can only come into effect if the residents agree or if the Consumer and Commercial Division of the NSW Civil and Administrative Tribunal (formerly known as the Consumer, Trader and Tenancy Tribunal or CTTT) orders so.

However, the operator is still in a much stronger position than the residents. "We rejected the budget for two items of about $50,000 in total and went before the CTTT," says John. "The Tribunal agreed with us, but now the operator has lodged an appeal and we have to decide whether we can keep defending this, given that large legal costs could arise."

Other ongoing costs include services such as your telephone, gas and electricity.

Tip: Check the terms of the contract on what happens if you move out of your unit or die, as you or your estate may be responsible for ongoing fees for months (if not years) afterwards, depending on when your unit is sold.

Exit fees – also known as deferred management fees – can be very complicated and may include one-off and/or annual charges over a specific period of time, for example 10 years. Examine your capital gain entitlement carefully as you may only get part back or possibly none at all; this could mean you suffer a significant capital loss. You may also have to pay an amount for refurbishment of the unit, such as new carpet or paint.

Residents point out that it can take a long time before you receive your exit entitlements; this usually depends on how soon your unit is resold. The worst example we've heard about is from Steve, whose mother passed away eight years ago with her estate only now receiving the exit entitlements.

Tip: In some states, such as Victoria and SA, there can be special rules so that you will receive your entitlements after a certain period, if you need to go to an aged care facility and pay an accommodation bond – even if your unit hasn't sold. This will depend on your contract.

* For the first nine years, plus a one-off 5% sinking fund fee in the first year. All figures are rounded.

Nine years ago, Joan and Edward each bought a two-bedroom unit in different retirement villages with different fee and capital gains structures; both cost $360,000 to buy. Edward paid a 32% fee (3% annual fee for nine years plus a 5% sinking fund contribution) while Joan paid a one-off 20% fee. Joan receives only a 20% share of the capital gain, whereas Edward gets 80%. In the case of an 8% capital gain, Edward comes out on top; in the case of a 2% capital gain, both suffer a similar capital loss. By comparison, if they'd bought a low-maintenance unit, they would have received the full value – $720,000 in the first scenario and $430,000 in the second.

Note: Other costs such as refurbishment and selling costs have not been taken into account and would also have to be deducted from the payout figure.

Read more about the hidden costs of retirement village contracts.

The majority of accommodation options in a retirement village are independent living units. It's a good idea to think about your future needs and check if the retirement village also offers serviced apartments or if the operator is an approved provider for community care packages, which may allow you to stay in your unit for longer.

Nursing homes are sometimes located within retirement villages – but don't assume your future care is secured if you move into such a village. Nursing home places are regulated by the federal government, not state, and their allocation is determined on a needs basis rather than whether or not you're an existing village resident.