Which health screens do more harm than good? 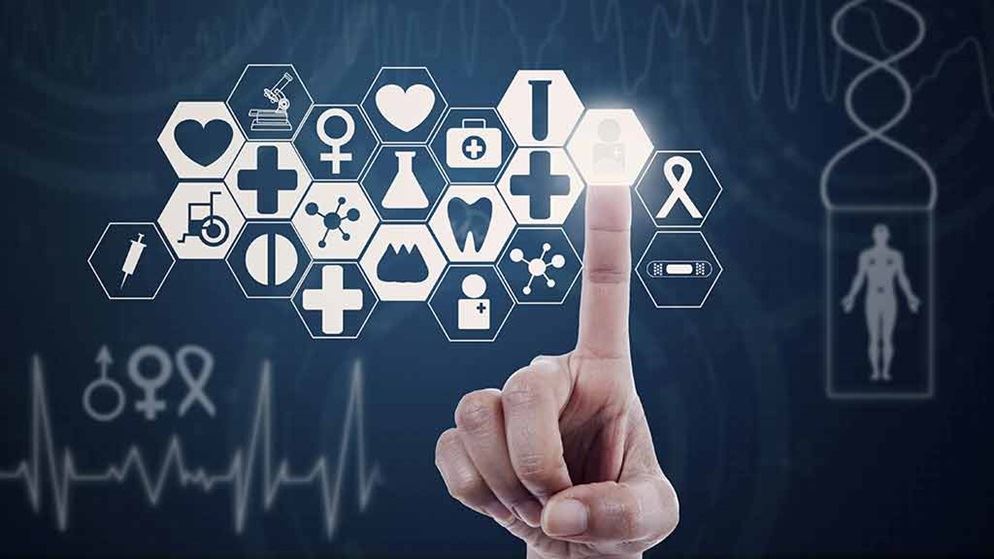 Looking for peace of mind?

If you're concerned about staying healthy, it's possible to be tested for some conditions and diseases even if you have no signs or symptoms of being unwell. These screening tests fall under the banner of preventative medicine because they can help head off future problems, so they're sometimes referred to as preventative screening.

Here, CHOICE explains the issues with the following screening services, which are being offered directly to consumers without a medical referral:

The government funds various screens and tests recommended for people at various ages and life stages, as well as general health indicators such as blood pressure, blood sugar and blood cholesterol levels. The government funds these tests because the health benefits for Australians and health system cost savings are calculated to outweigh the costs of supplying the tests. But advances in medical technology and lower costs of equipment have seen many common diagnostic procedures and technologies being used to screen for diseases and conditions in people without any symptoms.

By offering these services directly to consumers, patients and service providers can bypass patients' regular doctors and other health professionals. However, while applauding this proactive approach to looking after health, many medical professionals have concerns.

The main problem with such screening is that it may provide false reassurance that there are no problems, with implied permission to carry on as normal, even if that includes risky lifestyle and behaviours (diet, alcohol consumption, inactivity and so on). Or, it may find something suspicious, which will be followed up by invasive testing, accompanied by stress and anxiety that turns out to be unfounded.

On the other hand, a small percentage of people will benefit from the early detection of a disease or condition they were completely unaware of, potentially saving lives. This small payoff against a huge cost isn't enough to make the government bean-counters recommend the screens to everyone, but individuals who can afford it may feel the potential benefits outweigh the risks.

There are many legitimate reasons for genetic testing, which traditionally has been carried out through a private doctor or the public hospital system.

Medical genetic testing usually requires referral from a medical practitioner as well as pre- and post-test counselling, and a majority of tests occur through the public hospital system with geneticists and counsellors on hand. The purpose of the test and the implications for the patient (and their family) must be explained to them, and the patient must provide informed consent. Medicare covers the cost of some genetic tests.

Genetic testing can be used to predict an individual's risk of disease when there is a family history of it. An example is the BRCA1 or BRCA2 gene mutations that indicate increased risk of breast and ovarian cancer, which may prompt more frequent screening (mammograms) or risk reduction surgery (such as a preventative double mastectomy).

Genetic testing can also be used to predict treatment response – for example, certain gene mutations in forms of cancer (breast, colon and melanoma) indicate susceptibility to particular treatment drugs. These drugs may be expensive or have undesirable side effects and shouldn't be used when patients are not likely to benefit.

Now consumers can undertake their own testing by buying kits online, providing a DNA sample from the comfort of their own home, posting it off to a lab and finding out all manner of genetic information, such as:

It's this direct-to-consumer genetic testing, which bypasses the normal checks and balances of the health system testing, that's raising concerns.

Should I get a DNA test?

Doctors and other health professionals have raised a number of concerns about DIY DNA testing:

The Human Genetics Society of Australasia (HGSA) encourages consumers considering DNA testing to discuss this with their healthcare provider, consider the potential negatives, and, should they decide to go ahead, choose a test provider that abides by practical and ethical principles based on best practice.

A private company called Screen for Life sends letters to people in their fifties, offering cardiovascular ultrasound screening. With its tagline, "prevention for peace of mind", the company claims they can detect potential risk factors for stroke, heart attack and aneurysm, allowing you to take preventative action – or else give you the all-clear and peace of mind.

The letter itself is quite alarming, pointing out that stroke "is the second leading cause of death in Australia", and that even if it doesn't kill you, it "can leave you unable to walk, talk, or take care of your most basic bodily needs". A package of four screenings costs $199 (not covered by Medicare or private health insurance), but "the reassurance of a health screening can be priceless".

The screenings have undoubtedly helped some people who were able to take action to prevent a serious health event. However, critics point out that while there's no harm (apart from the cost), it can provide false reassurance or cause unnecessary alarm.

And there's little evidence such screening reduces the risk of stroke. For example, one test is a scan of the carotid arteries in the neck, where plaque deposits can stiffen and clog arteries, leading to stroke. But health experts point out that many people have evidence of hardening arteries without an increased risk of stroke. It could also provide false reassurance, leading people to think they have no risk factors and continue their unhealthy lifestyle habits.

Screen for Life says the service is conducted by appropriate health professionals, although it has been criticised for taking place in settings such as church halls and RSL clubs that aren't under control of a registered health organisation. The National Stroke Foundation stresses it has no links with Screen for Life, saying it doesn't recommend unnecessary tests and that if you have concerns to see your GP.

The newish kid on the screening block is the DEXA (dual energy X-ray absorptiometry) body scan. A DEXA scanner produces two X-ray beams, one with high and one with low energy, which pass through bone to different degrees to measure bone density.

DEXA scanning has been used for a long time to measure bone density and risk of osteoporosis, but clinics are now offering it to measure body composition (muscle and body fat). In particular, they're targeting bodybuilders and people trying to improve their health and fitness by measuring actual changes in body composition, which can help people determine whether their particular exercise program is having the desired effect. Some offer the services of an exercise physiologist as well.

You don't need a doctor's referral for a DEXA body composition scan, and it's not covered by Medicare, although your private health insurer may cover a consultation with an exercise physiologist.

Popular in the early 2000s, full-body CT scans were promoted to people without any symptoms of illness or disease risk factors. Thanks to increased regulation they're less common now, but are still around and also available overseas to medical tourists. Depending on the country, providers may be less well-regulated than their Australian counterparts, so Australian government and health authorities continue to warn against them.

Said to be able to detect early signs of diseases such as cancer and cardiovascular disease, full-body CT scan advocates claim the diseases can be treated more effectively if discovered early. And studies have found that rate of cancers among apparently healthy people who request full-body scans is around two to five per cent – so that small percentage of people is theoretically better off having had the scan.

CT scans are a useful diagnostic tool for cancers, and when used in targeted areas, the radiation risks are outweighed by the potential benefits of treatment. But for screening the "worried well", the risks outweigh the benefits.

The tests you should have

These mainstream screening tests are recommended for the relevant people:

Other useful screening tests include:

A test to consider:

Our article on healthy ageing provides more information on the PSA test and the other screens listed above.