This sports-oriented headset has a limited life. 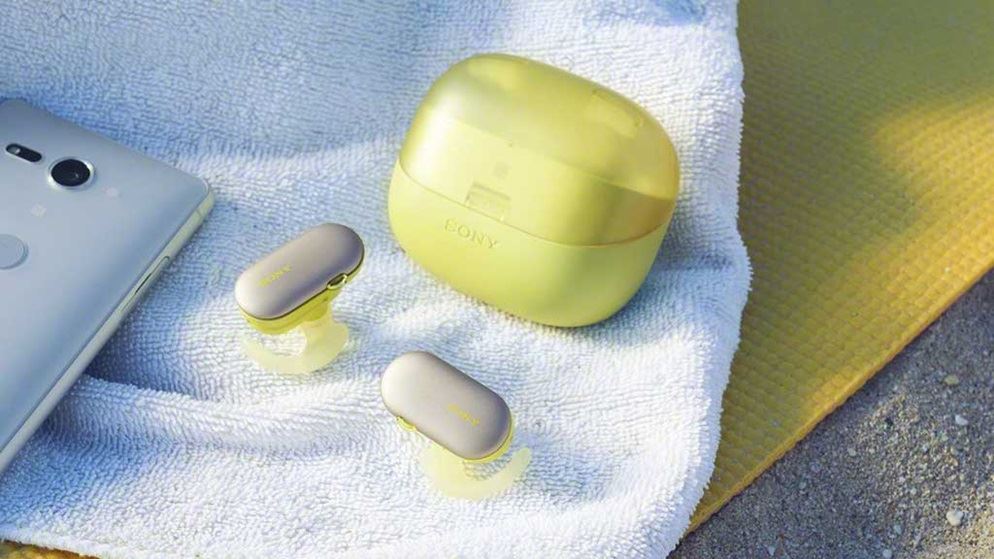 An update to a popular headset

We review the new Sony WF-SP900 Sports Wireless Headphones, an alternative to the popular Apple AirPods and an update to the Sony WF-SP700 Headphones, which we reviewed earlier this year.

These wire-free earbud headphones are aimed at active people who want to answer the phone while on the run or listen to music while swimming. But is it really possible to keep said headphones attached to your head? We tried them on for size.

The WF-SP900 headphones are easy to use and reasonably comfortable to wear once you lose the anxiety of the earbuds falling out while cycling/running/swimming. It's just a shame that the Bluetooth connection to your phone is a little sporadic, even when your phone is in your pocket.

The headphones' reliance on a charging pod creates two points of failure for the lithium ion batteries (in the charging pod and in the earbuds) rather than just one, which is a poignant reminder that they're not designed to last for a long time. This is an expensive buy for a few years' use only.

How do the Sony WF-SP900 headphones feel? 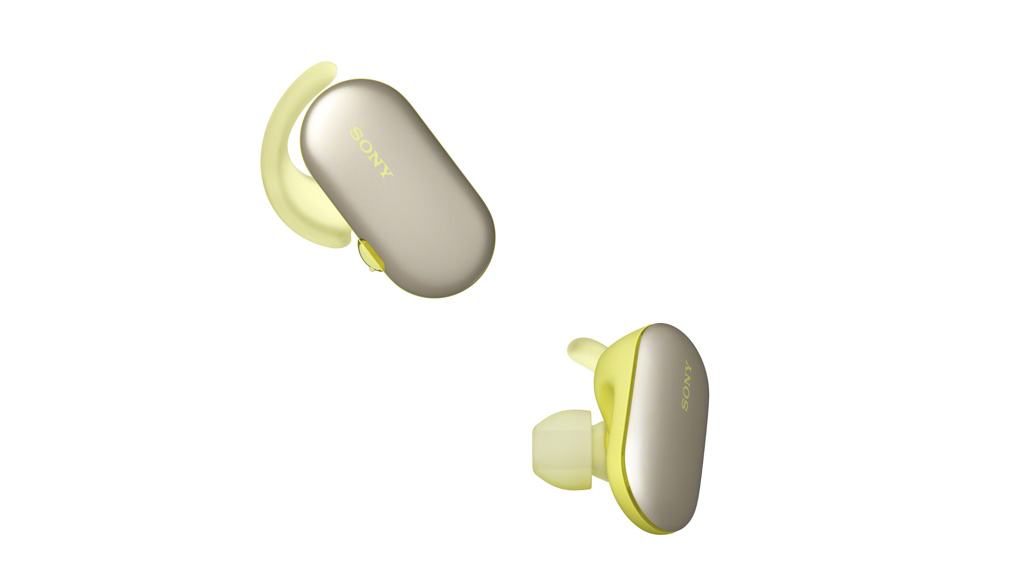 The headphones come with three different sizes of earbuds and out-ear attachments so it took us a little while to find the right combination of sizes. After this fiddly task, the headphones don't feel as precariously balanced as the default earbuds they come with, and they deliver a fairly sure fit when running and riding.

A second set of waterproof earbuds is also supplied in each of the three sizes.

There are two accompanying apps for the headphones.

Both are reasonably straightforward, and you don't need to use the music player but can load songs manually through the folder system.