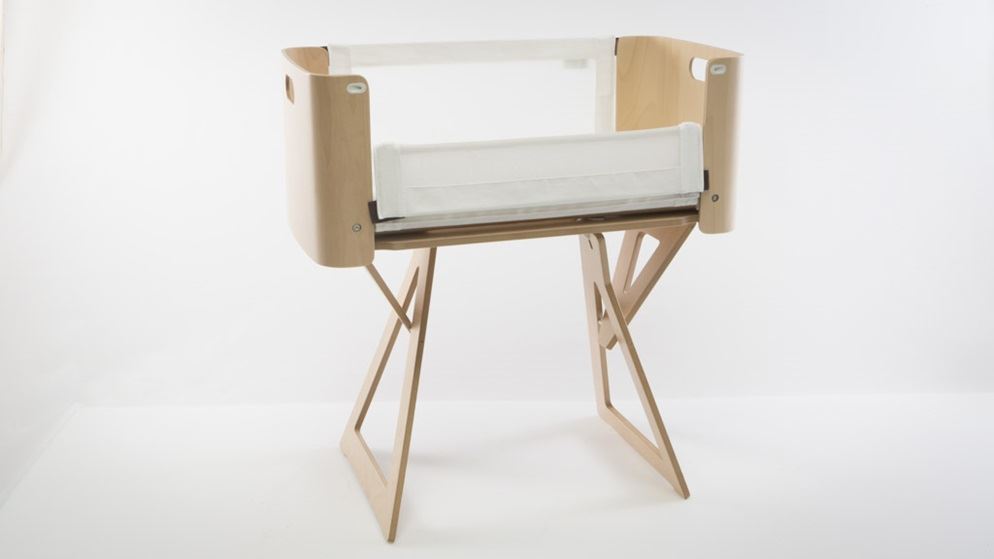 The tragic death of a seven-week-old baby in the UK has led to a voluntary Australian recall of the Bednest bassinet. The incident has highlighted the risk of suffocation if instructions aren't followed and the baby is left unsupervised with the product in a half-open position.

See our bassinet reviews for results on more than 25 bassinets and bedside sleepers including models from Boori, Fisher Price and Childcare.

The Bednest bedside sleeper, which attaches next to the carer's bed to facilitate easy access, had a side which was able to operate in both fully open and half-open positions. More than 20,000 are claimed to have been sold worldwide.

We reviewed the product using our in-house test method in November 2014, six months before the April 2015 fatality occurred, and concluded that it wasn't safe enough to be recommended due to, among other things, a lack of sufficient "breathable zones".

We informed the manufacturer of our findings at the time, and was informed that Bednest had passed the US standard for bedside sleepers (which does not reference breathable zones). According to reports, the baby's parents obtained a second-hand Bednest which didn't have the instructions specifying that the baby must not be left unsupervised with the side in a half-open position, and had also placed the baby in a face-down (prone) position.

Lack of Australian standards an issue

The incident throws the lack of Australian standards for bassinets and bedside sleepers into the spotlight and asks whether the US standard for bedside sleepers, which is the only official standard currently available, is rigorous enough to prevent such accidents in future.

After UK investigations, Bednest issued a modification kit in November 2015 to prevent the bassinet from operating in the half-open position. The kit is now available in Australia, and affects all models sold from 2013 to 2015. Nursery supplier Danish by Design is the local point of contact for customers requiring one. Current Bednests are not being made with the ability to open halfway.

Bednest told CHOICE that the voluntary modification was not related to the incident in the UK. It said: "As a precaution we decided to make available to our customers a kit which prevents the folding panel being left in the half-raised position. This was to address some concerns recently raised by some experts in the UK about the height of side panels in bedside cribs and questioning the 4" height specified in the US Standard."

Referencing the tragedy, the SIDS and Kids safe sleeping guide states: "If a parent is thinking about using products where there are no AS/NZS Standards, they need to ascertain not only whether the product may be effective but also is it safe to use under all circumstances and where the baby may be unsupervised."

If you're still thinking of using a bassinet or bedside sleeper, you can read our bassinet buying guide which mentions what safety aspects to look for, and see what we recommend in our bassinet reviews.