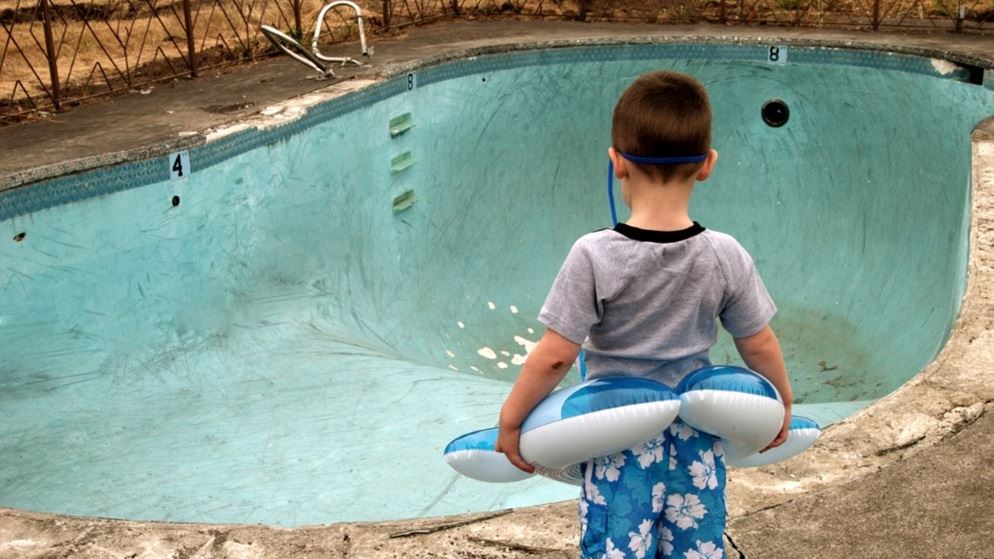 A major provider of timeshare schemes has made national headlines after allegedly telling sales staff to pitch its vacation club services to people with cancer.

Insight into the secretive practices of timeshare schemes came after Gold Coast saleswoman Alicia Dunn blew the whistle on the questionable sales advice she was given by her at-the-time employer, Accor Vacation Club.

Dunn told the ABC that employees attended a "pump-up session" where cancer patients were cited as customers they could target. "People dying of cancer had a need to upgrade their membership," she claims staff were told.

Are timeshares worth it? We compare the timeshares. Plus, we find out what happens in a timeshare presentation.

The news follows a number of exposés calling out timeshare providers for charging high fees and for drafting contracts longer than multiple life sentences.

Accor Vacation Club, which is among the largest timeshare providers locally, charges tens-of-thousands in fees for people to stay at properties in Australia and Bali.

But Dunn says most of its hotels and resorts book out a year in advance, leaving people unable to use a service that can reportedly cost $50,000 just to join.

"A lot of the members I spoke to over the phone when I attempted to upgrade them to a higher level of membership were actually in tears," she says.

"They were offended and horrified that I had the gall and the hide to actually try and sell them something they had never been able to use in their 16 years of membership."

Accor Vacation Club responded to the claims with the following statement:

"We are very disappointed to hear a small group of our members are not satisfied. We have a clear focus on the guest and on customer service and it is for this reason we continually look at ways of improving our products and services."

Earlier CHOICE investigations found timeshare companies lure people to join by offering plane tickets to any location in Australia in exchange for having them sit through a 90-minute presentation.

One timeshare owner told CHOICE an Accor Vacation Club timeshare scheme was marketed as "an asset we can have forever and give our children".

The contract for her timeshare agreement cannot be cancelled and has an expiration date set more than fifty years away in 2080.

"To think I'm going to leave this to my kids."