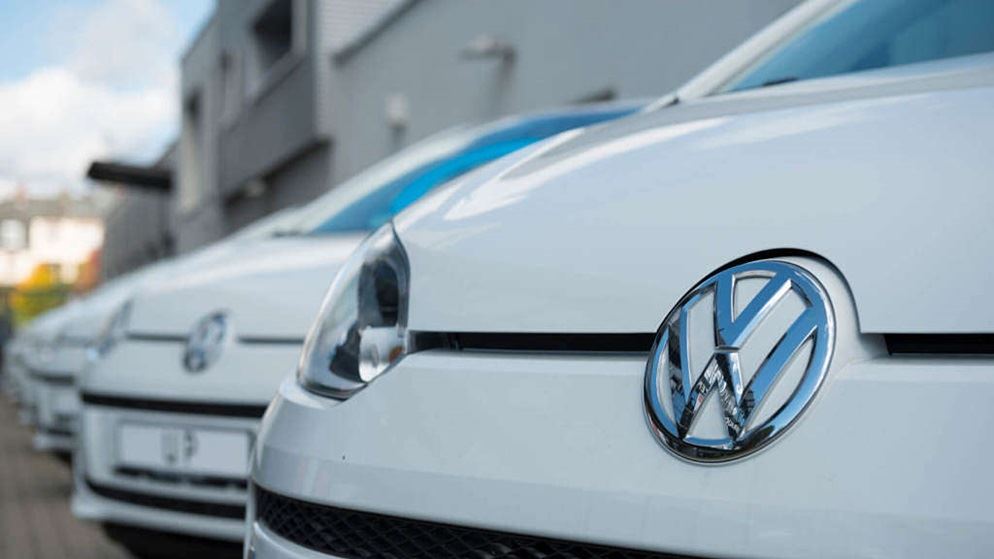 Volkswagen has now admitted it understated carbon emission claims for 800,000 cars in Europe – meaning the scandal now also affects petrol engines. In many European countries such as Germany and Britain, vehicle tax rates are based on CO2 emissions. This means that VW will have to repay millions of dollars in vehicle taxes.

The diesel models affected from this latest admission are VW, Seat and Skoda vehicles that use 1.4-, 1.6- and 2-litre engines built in 2012 and later. Volkswagen is yet to release the petrol models that are affected.

Owners of these cars will experience higher fuel consumption and petrol costs than was stated for their vehicle. It's not yet clear if petrol and diesel cars in Australia will be affected.

The VW scandal shows that we can't trust the car industry to self-regulate. Join our call for car manufacturers to come clean and end the fuel rip-off.

Just a day earlier, the US Environmental Protection Agency (EPA) made new claims against Volkswagen relating to the carmaker's admission that it fit emissions defeat devices to certain vehicles. The EPA now says it's found the devices on the 3.0 litre diesel engines used in larger Volkswagen sport-utility vehicles such as its Touareg, Porsche's Cayenne, Audi's Q5 and Q7, and Audi A6 and A8 sedans.

Volkswagen has disputed the EPA's claims.

Over 90,000 cars recalled in Australia

Volkswagen admitted in October that a total of 93,234 vehicles sold in Australia have been affected by the emissions scandal. Models include the Volkswagen Golf, Polo, Jetta and Passat; some commercial vehicles; and Audi and Skoda models; dating back up to 2008. See the full list of affected models and years.

The German carmaker says that affected VW, Audi and Skoda models will be recalled and has launched a website for consumers to identify whether their car has the EA189 diesel engine designed to cheat emissions tests.

Volkswagen says they'll develop a "technical solution" to fix the engines but our concern is that this will be in the form of a software patch that fixes emissions by reducing the cars' performance.

"This response is likely to be unsatisfactory for many car owners," says Matt Levey, CHOICE director of campaigns and communications.

The ACCC is investigating whether VW and Audi have made false, misleading or deceptive representations, which would be in breach of the Australian Consumer Law (ACL).

Under the ACL, consumers are entitled to a refund or replacement if a product has a major failure and the consumer wouldn't have bought the product if they'd known about the problem.

"If the car's performance is substantially altered then the problem with Volkswagen's engine could be considered a major failure according to Australian Consumer Law. If the cars can't be repaired without reducing their performance, consumers should consider exercising their rights to a refund or a replacement," says Matt Levey.

Which cars are affected?

While affected cars breach emission laws, the carmakers have said that they are safe to drive. You can check if your car is affected by entering its Vehicle Identification Number (VIN) in VW's online tools:

We're urging VW and other car manufacturers to offer redress for Australians affected by the scandal. CHOICE members affected by this issue can contact our expert consumer rights adviser for assistance with a complaint through our CHOICE Help service or contact consumeradvice@choice.com.au.

German carmaker Volkswagen was caught red-handed in September after fitting 11 million 'clean diesel' cars with pollution controls that only work when tested under laboratory conditions. The rest of the time, the cars release pollutants vastly above acceptable levels set by the US Environmental Protection Agency (EPA). These toxic particles are said to cause emphysema and respiratory disease.

Volkswagen has admitted that diesel cars with the so-called Type EA 189 2.0-litre TDI turbo diesel engine have been sold worldwide. VW has had to set aside billions of dollars to deal with the issue, VW's share price has plummeted, and the company's CEO stepped aside. Meanwhile the EPA is looking into widening its investigation to include other carmakers and the scandal is causing fear of an economic crisis in Germany.

This scandal follows a 2013 recall of 2.6 million VW cars because of a transmission fault, and millions of Toyota, Honda, Chrysler and Nissan cars recalled because of faulty airbags.