Not all cars are made equal and the safety features are an important consideration. 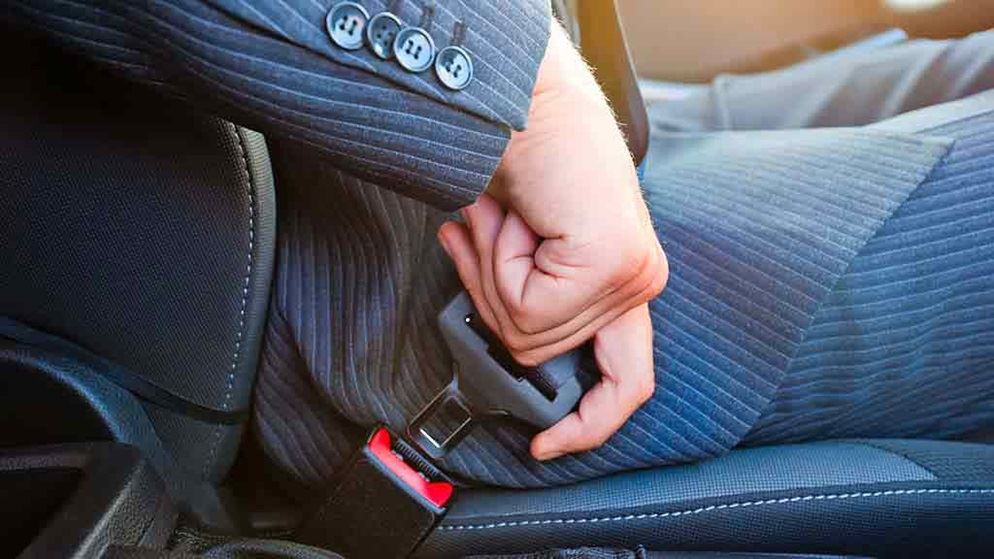 Want to be safe on the road?

In the unfortunate event that you're involved in a car crash, the safety features of the vehicle you're travelling in may be a big factor in how well you come out of it.

If you're thinking of buying a new car or a used car, make sure you get the best safety features you can afford to protect you and your passengers.

What makes a car safe?

When looking at car safety, these are the obvious questions to ask:

But there's a lot more to car safety that you could be considering.

Some safety features will help you to avoid a crash (crash avoidance features) and others will help protect you in the event of a crash (crash protection features). There are even driver features that add to the safety of your car by making the drive as easy and comfortable for you as possible.

The Australasian New Car Assessment Program (ANCAP) ratings and Used Car Safety Ratings (UCSR) are a great source of information when it comes to assessing the safety of cars.

Prevents the wheels from locking up as brake pressure is applied suddenly – often in an emergency or short stopping distance situation. It allows the driver to steer and gain control of the car without skidding or spinning out of control. ABS works together with ESC to provide greater control of the vehicle and helps to reduce the chance of crashing.

A relatively new safety technology that provides drivers with braking support during emergency situations. There are many versions of active braking systems, each providing differing degrees of braking support. Brake assist measures the speed and force of brake application to determine if the driver is attempting an emergency stop.

Helps to balance braking forces between the front and rear wheels. It varies the amount of force that is applied to individual brakes by taking into account road conditions, speed, load and other factors.

Prevents wheel spin and maintains vehicle stability during acceleration, when too much power is applied. It is particularly useful during wet driving conditions, when the road is slippery or when rapid acceleration is required.

Gives drivers an audio and/or visual alert when they exceed the speed limit by a set speed (e.g. 2km/hr or more).

A car that has good handling and stability will give you more control. So when you're buying a car it's important to test drive a few and get an idea of how they hold themselves in driving situations.

Remember, a car may have good handling and stability but if you're an aggressive driver, you'll lose these benefits.

Seeing and being seen is vital for detecting risks and hazards on the road. A white car is more visible in most driving conditions and driving with your headlights on helps others to see you easily.

A rear visibility helps drivers to see people or objects that are in the path of the reversing vehicle.

Useful as it detects the distance and speed of the car ahead of you and maintains a safe following distance.

Tighten up any slack in the belt webbing in the event of a crash. This helps to hold the occupant secure and move them into the optimum crash position.

Situated on the head rest of the seat – during a rear-end crash they move forward and up to automatically decrease the space between the restraint and the occupants head. This reduces the degree to which the head accelerates before making contact with the restraint.

Visual and/or audible warning devices used to alert vehicle occupants that a seat belt is not being worn.

One single continuous length of webbing that spreads the impact forces more evenly across the passenger's torso and helps to keep the upper body in place in the event of a collision.

Large nylon bags that inflate and deflate rapidly in the event of a severe frontal or side crash. Sensors are fitted at different points of the car and detect when a crash occurs. When the sensors all agree that the airbags should be deployed, the system triggers an inflator and ignite unit.

The airbags inflate, splitting open the covers on the steering wheel or dash board, causing them to balloon in front of the occupant. As the occupant's head strikes the airbag, it starts deflating. Vehicles can come with front, side, head and knee airbags.

In a crash with a vehicle with sound structural integrity most of the energy will be absorbed and dissipated and the passenger compartment will keep its shape. This is also referred to as crumple zones. Areas that are more likely to injure occupants – like the steering column, dash, roof pillars, pedals and floor panels – won't move excessively.

The doors will also remain closed during the crash and will be able to be opened afterwards.