Emissions tampering: no comment from Jeep Australia on Grand Cherokees 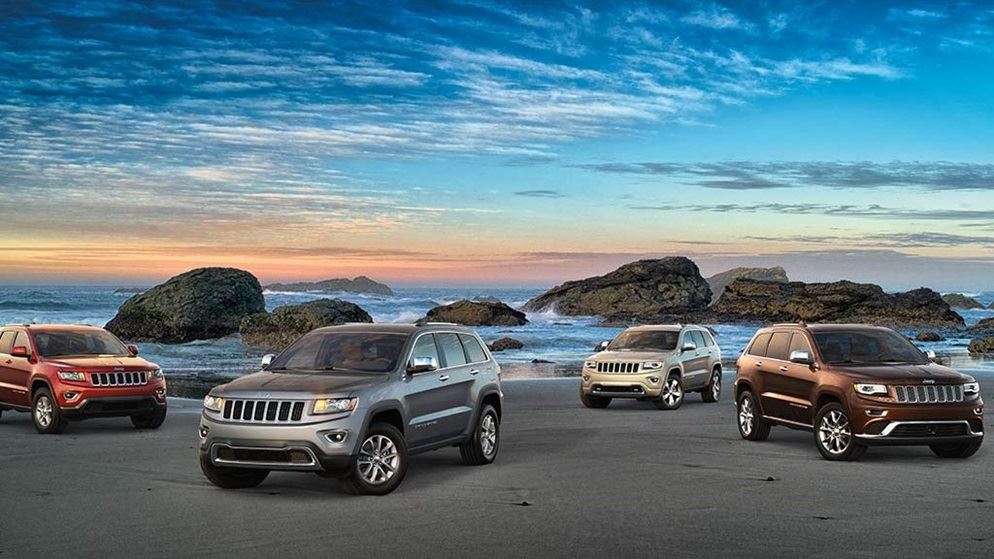 Devices designed to cheat emission testing are thought to be in some Jeep Grand Cherokees sold by Fiat-Chrysler.

More than 100,000 cars under the Fiat-Chrysler umbrella have failed to meet emission regulations, claims the US Environmental Protection Agency (EPA).

The cars in question include diesel variants of the Jeep Grand Cherokee and Ram utility vehicles; the former is sold in Australia.

CHOICE published the fuel figures cars were able to achieve in a review following the VW "dieselgate" scandal. The 2014 Jeep Grand Cherokee performed the worst, with a 54.7% discrepancy between what the company claimed it could achieve and its actual results.

Local Fiat-Chrysler representatives would not confirm if the Grand Cherokee sold in Australia has the same engine configuration as the model under investigation in the US.

These make up a quarter of all the cars being investigated.

"Failing to disclose software that affects emissions in a vehicle's engine ... can result in harmful pollution in the air we breathe," says Cynthia Giles, the assistant administrator for the EPA's office of enforcement and compliance assurance.

"All automakers must play by the same rules, and we will continue to hold companies accountable that gain an unfair and illegal competitive advantage."

In the US, penalties for using illegal "defeat devices" include civil penalties and injunctive relief.

Volkswagen, the first car maker to be found using defeat devices, reached  a $US14.7 billion settlement in October for its use of defeat devices.

Federal action has been initiated in Australia by the Australian Competition and Consumer Commission (ACCC) against Volkswagen. The ACCC claims customers were misled between 2011-2015, but Volkswagen Australia denies that "there is legal basis for compensation".