Dyson has been secretly working on an electric car

It's in the early stages of development with a scheduled launch in 2020. 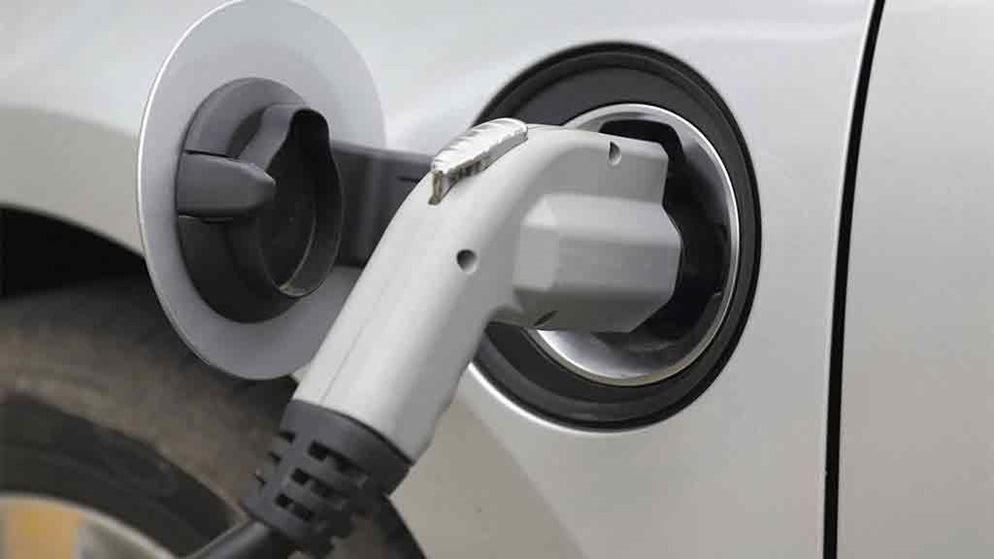 Dyson, the company famous for popularising the bagless vacuum cleaner, revealed it has hundreds of engineers working secretly on what will become its first electric car.

Founder James Dyson revealed the project in an email addressed to the company's global workforce, describing it as an opportunity to solve the problem of air pollution at the very cause.

"It has remained my ambition to find a solution to the global problem of air pollution," he says in the email. "I'm committed to investing £2 ($AU3.41) billion on this endeavour."

More than 400 engineers have been privately working on the electric car for two-and-a-half years. The decision to make the project public was borne out of necessity, as the secrecy was making it difficult to deal with subcontractors, government organisations and potential employees, particularly after Dyson hired a number of people from Aston Martin.

The appliance maker will not be partnering with a major car maker – as with LG and VW, or Tesla and Panasonic – after Dyson had an unsavoury experience with the automotive industry nearly thirty years ago.

Spurred by the findings of an academic paper in the 1980s, which established a link between diesel engines and the premature death of laboratory mice and rats, the company developed an exhaust system that would trap polluting contaminants.

"To our chagrin, nobody at the time was interested...and we stopped the project. The industry said that 'disposing' of the collected soot was too much of a problem! Better to breathe it in?"

The company then turned its attention to the use of electric motors and batteries in appliances, which can be found in its vacuum cleaners, bladeless fans and air purifiers.

Its electric car will tie together its motors and batteries, including the lithium-ion batteries based on solid-state – and not liquid electrolyte – because Dyson says they are safer, won't overheat, charge quicker and have the potential to store more power.

The car currently has no design, no chassis and no manufacturing plant. It will not be a sports car, nor will it be "very cheap".

"There's no point in doing one that looks like everyone else's," James Dyson was quoted saying at a launch event in London.

"Wherever we make the battery, we'll make the car, that's logical."

Dyson declined to release any more details on the project other than saying it will now progress quickly.

"Competition for new technology in the automotive industry is fierce," he says. "We must do everything we can to keep the specifics of our vehicle confidential."