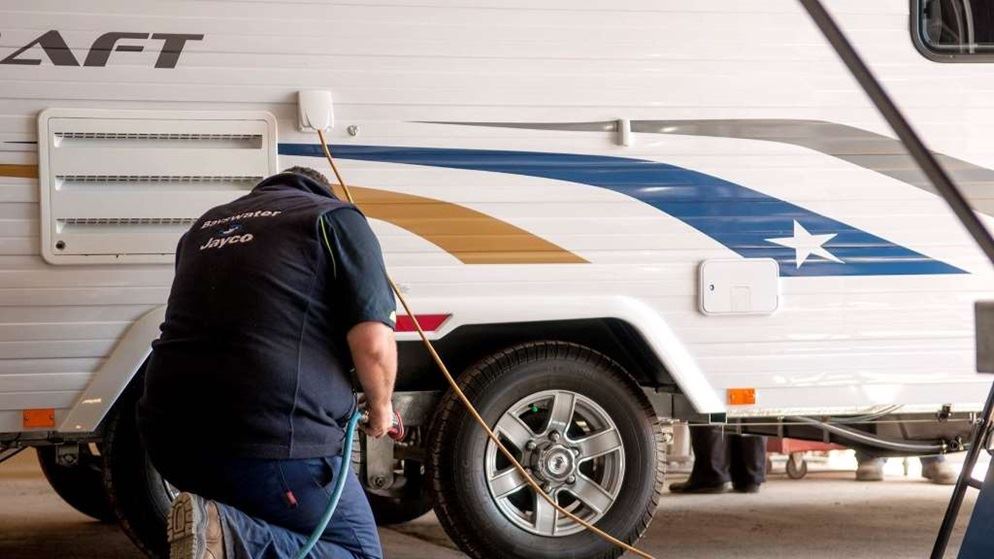 The competition watchdog claims Jayco denied refunds or replacements on four caravans it knew were defective and not functioning properly – even after repeated and failed repair attempts – during a two-year period until 2015.

The faults with the caravans constituted a major failure under the law, says Rod Sims, chair of the ACCC, such as misaligned roofing that wouldn't close properly and would leak.

"People are entitled to expect that the caravan they purchase will be of acceptable quality."

The court action follows a CHOICE investigation that found caravan owners were increasingly facing major problems with their vehicles, and that they struggled to have their rights to a repair, replacement or refund enforced.