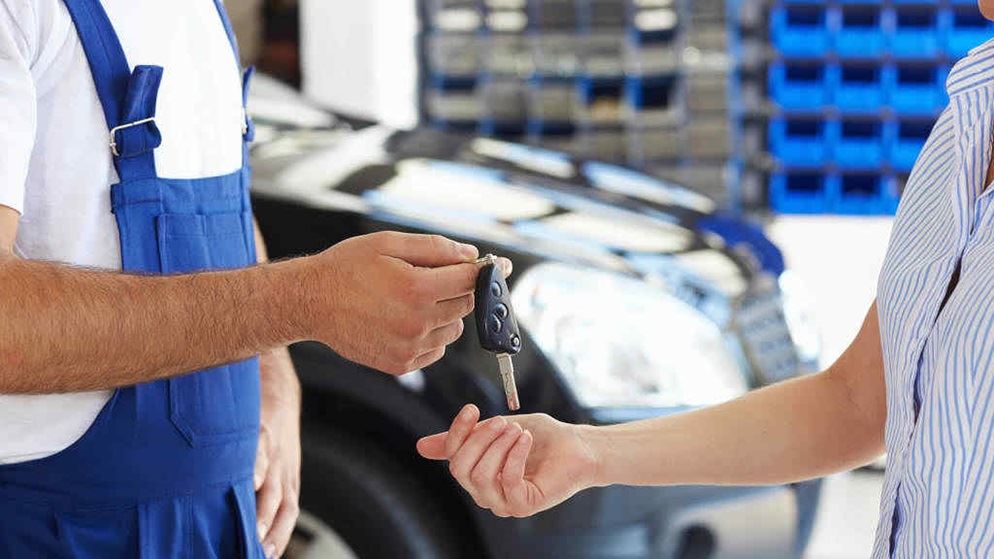 Some good news for unhappy Jeep owners this week, after an Australian Competition and Consumer Commission (ACCC) investigation into consumer guarantee complaints concerning vehicle faults and Chrysler's handling of those complaints, Fiat Chrysler Australia (FCA) has provided official undertakings to set up a "consumer redress program".

The ACCC received a number of complaints from Chrysler customers concerning vehicle faults and how their complaints were handled by the company and its dealers; issues included delays in sourcing spare parts, and failing to adequately deal with customer complaints.

While Chrysler has acknowledged the ACCC's concerns and cooperated with the investigation, including complaint handling in particular, Jeep owner Ashton Wood says he and many other FCA car owners feel that the action has not been strong enough.

"It has taken almost 12 months and it just feels like a slap on the wrist [for FCA]," Wood says.

While he says he is pleased that something has happened after such a long wait, it's still unclear what the undertaking will mean for unhappy car owners who are still in possession of faulty cars.

Wood says he is surprised that the car company has been given 60 more days to start contacting customers, despite the ACCC receiving many complaints about FCA's treatment of consumers. "This is what they should have been doing in the first place when their customers called with complaints."

Wood says that his $49,000 Jeep Cherokee was trouble from the moment he bought it in 2010, and eventually developed 21 defects requiring constant maintenance.

After four years of trying to get FCA to replace the vehicle (and only being offered $22,500 instead of a replacement), Wood eventually cracked – he launched a crowdfunding campaign to destroy the car to raise awareness of the issue, and now runs a website Destroy my Jeep for other unhappy FCA car owners who have had similar problems.

Wood also says that, in comparison to the hefty fines issued to FCA in the USA, the ACCC announcement looks weak. "What the ACCC has done is show the motoring industry that it's OK to give customers the run-around, as all they will get is a warning and be asked to do what they should have done in the first place."

The ACCC has announced it is pleased that the program has been made available and that it will continue to monitor the implementation.

So for now, for the hundreds of unhappy car owners affected, it's a case of wait and see. In the meantime, Wood is keen to spread the word to as many unhappy FCA car owners as possible, even if it means another stunt: "I'm actually thinking about exhuming the Jeep I burnt and buried and delivering it back to the dealer where I bought it."

Did you buy a Jeep – and regret it? Have you had problems with FCA or another car manufacturer's consumer guarantees? Let us know in the comments below.