Why the mortgage broking lobby is already proving Hayne right 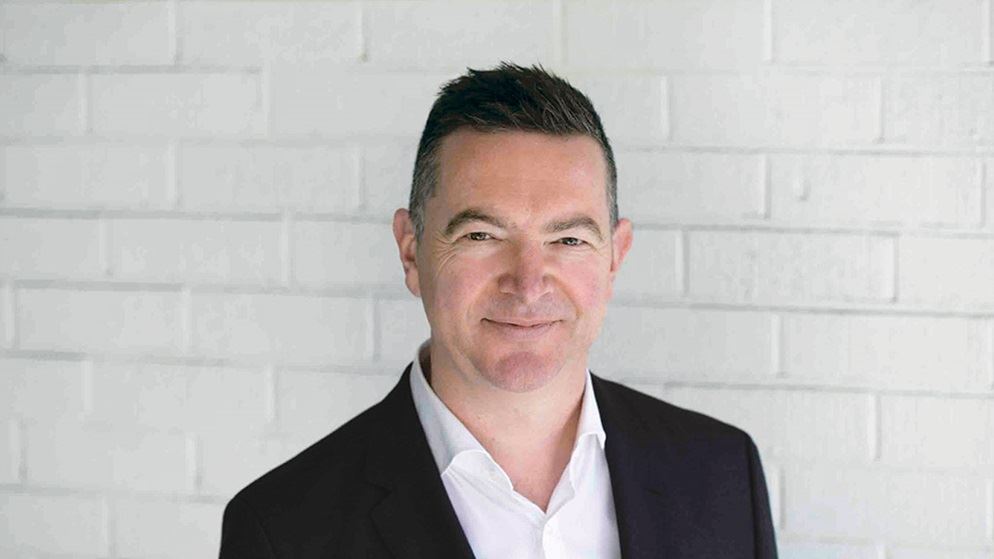 Kenneth Hayne knew this was coming. He perfectly predicted the mortgage broking industry backlash to his royal commission recommendations.

He knew that opposition would come quickly, that there would be talk of "unintended consequences". He even predicted that brokers would say changes to their sector would be a win for the big four banks, despite his recommendations being designed to have the exact opposite effect.

Within hours of the final report being released, the mortgage broking lobbyists were out in force claiming that interest rates will skyrocket, that any change to their sector will kill competition and deliver a win to the big banks. And as predicted, they took no time to lean on the vague but ominous claim of unintended consequences.

Hayne could make his accurate predictions because we've seen this all before. This is exactly how the financial advice sector reacted in response to the same reforms that Hayne has recommended for brokers.

When faced with the shift from a commission-driven model to a user pays model, the advice industry said it wouldn't work – advice would be too expensive, customers wouldn't pay and the industry would be decimated.

They argued the legislative drafting point by point, seeking the many qualifications and carveouts that would later suffer under Hayne's withering gaze.

And all the way through the FoFA debate, the mortgage broking industry was watching closely, knowing that at some point, it would be next.

Fast forward to early 2018 and the broking lobbyists knew they were in trouble. Having been battered by ASIC's review of mortgage broker remuneration and the Productivity Commission review of competition in banking, they knew that the evidence before the royal commission was stacked against them. So they decided to go around it. While the royal commission continued its hearings, they were quietly walking the corridors of parliament house and preparing their advertising campaigns.

And judging by the response of the government – which has already dumped the royal commission's recommendation to abolish up-front commissions for brokers within three years – that lobbying has paid off.

Some of Commissioner Hayne's greatest work is in his general recommendations. Ban conflicted remuneration. Get rid of the the exceptions and qualifications to the law that have allowed the problems we saw at the royal commission. These reflect his careful analysis of previous attempts at law reform and what has undermined them.

That's why the debate over mortgage broker remuneration is shaping up as the parliament's greatest test. Because it's not just about the broking industry. It's about how we regulate the whole system. If parliament bends to industry lobbying on this issue, it will have failed to heed Hayne's most important warning.

Alan Kirkland is the CEO of consumer advocate CHOICE.

This work is licensed under a Creative Commons Attribution-NoDerivatives 4.0 International License. Please feel free to copy and redistribute.