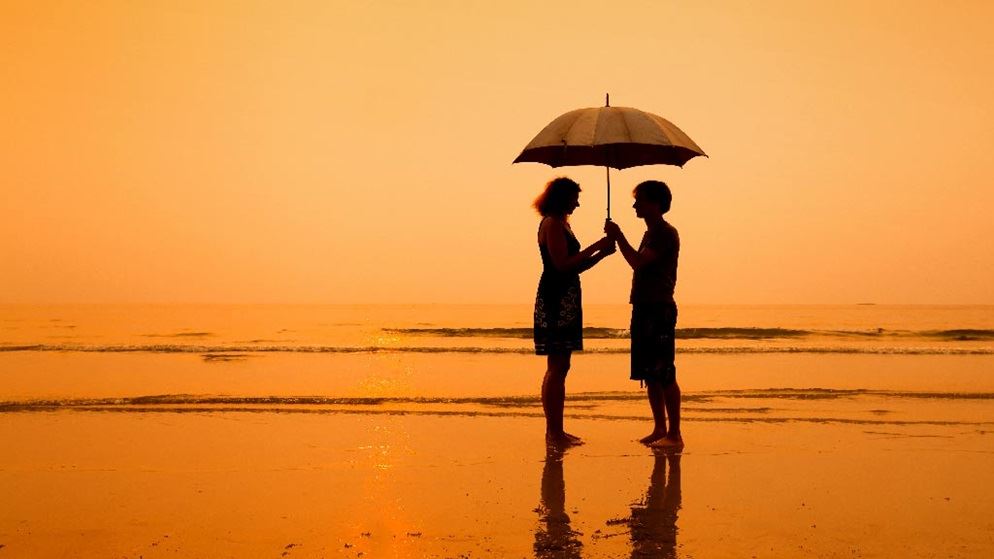 On paper it's a good buy: life, disability and income protection insurance can provide financial security for you and your family in the event of tragedy or debilitating illness. But life insurance just might be the most problematic insurance on the market – and that's a competitive field.

Time to review your cover? We show you how to find the best value life insurance.

When you get finance to pay for a car, you'll probably be offered a product called consumer credit insurance (CCI), which will cover your repayments if you fall ill or lose your job. On its own, CCI is a product of questionable value, but many dealers also tack on a life insurance component, promising to provide a payout to cover the cost of your loan if you die.

Earlier this year ASIC released a report slamming high-pressure sales tactics that foisted this insurance on new car buyers at the end of a long day of decision-making at the car yard. Because it is sold under a "general" advice model (rather than personal advice), salespeople aren't legally bound to act in the customer's best interest. But the regulator found consumers were being slugged with exorbitant premiums, and that many were saying yes without being given time to fully understand the product or its value.

In one case, a low-risk consumer would pay 10 times more for life insurance in a car yard than if they went online and took out a similar term life policy with the same insurer.

The premium is usually paid as a lump sum, on top of the car loan. This means that not only are people getting ripped off, they're paying interest for the privilege. And car dealers and finance brokers can collect up to 20% of the premiums in commissions.

The industry takes in about $18 million a year in premiums from car yard life insurance, and pays out $1.2 million in claims. That's a 6.6% claims-to-premium ratio, making it an incredibly profitable product for insurers. For comparison, the general insurance sector (like car, home and travel) has a 67% claims ratio. And while people under 30 were buying 37% of all policies sold, they were making just one tenth of the claims.

Car yard life insurance is a small but worrying example of how junk insurance products are proliferating. An expensive policy sold to people who don't fully understand the details and who will probably never claim? What could go wrong?

Despite increasing community understanding of mental health conditions, the insurance industry is well behind. A 2011 survey by Beyondblue and the Mental Health Council of Australia revealed a pattern of rejection by life insurers of customers with mental health histories; those accepted were likely to have been given cover that came with exclusions or higher premiums, or both.

The life insurance sector – encompassing life, total and permanent disability, and income protection cover – was the most notorious offender when it came to dealing with applications from customers with a history of mental health issues. Of those surveyed, 22% said they had been refused any insurance after declaring their mental health history. For life insurance policies that number was 36%, and for income protection it was a staggering 45%.

Some insurers deny applications by default. One applicant who had recovered from a childhood mental health condition before she applied for insurance was given a refusal by the online system after she disclosed her history. When she queried the refusal, she was told that the system was set up to give automatic refusals to disclosures like hers.

Others have been told that even seeing a counsellor or psychologist about an issue unrelated to a mental health condition (such as career advice) made them a risk, as did simply reporting common mental health symptoms like insomnia or stress.

In a blistering submission to the Senate inquiry into the scrutiny of financial advice earlier this year, Beyondblue claimed that "potentially unethical and discriminatory conduct is not restricted to a few particular companies, but rather represents a systematic issue within the insurance industry".

Under the law, insurers are allowed to discriminate against a person with a disability (including a mental health disorder), where certain conditions are met. The discrimination must be based on statistical data or – if the insurer doesn't have the data or can't get it – "other relevant factors". The law leaves it up to the insurer to determine what other relevant factors might be.

Insurers say that ending discrimination on the basis of mental health would make insurance commercially unviable; Beyondblue has argued that there is no evidence of this. QBE didn't even collect actuarial evidence on the risk of insuring customers with mental health conditions until they were actually taken to court over a travel insurance rejection last year (a case they lost). Before that, it seems that they were working on little more than a hunch.

There's one element of life insurance that's bad for insurer and consumer alike: adviser commissions. And they're here to stay. Unlike other types of insurance, financial advisers are still paid commissions for selling individual life insurance policies. Four in five advisers are paid upfront commissions of about 100-130% of your first year's premiums, and then about 10% in trailing commissions every year after.

In 2014 ASIC conducted a review of retail life insurance advice, slamming the practice of upfront commissions. The regulator found a connection between the quality of the advice and how advisers were paid. Barely 55% of cases with full upfront commissions complied with the law, compared with 93% of advice cases with other commission models.

High upfront commissions provide incentives for advisers to suggest their clients buy new products, and to move between insurers. The higher the churn rate, the more frequently the adviser receives a bumper commission. With advisers as the gatekeepers to new business, insurers are forced to offer competitively high commissions to stay afloat.

"Receiving commissions for insurance sales is at odds with the duty of financial advisers to act in the best interests of their clients," says Erin Turner, CHOICE head of campaigns and policy.

"Financial advisers have a responsibility to ensure their advice takes into account their clients' objectives and financial situations, and yet they stand to get a payday just for steering clients to a new product every couple of years. They've got one eye on what the client needs and one eye on their own bank statement. It's a textbook example of conflict of interest."

The Federal Government has an eye on reforms to the sector. It plans to reintroduce legislation that will rein in upfront commissions to 60%, while putting a 20% ceiling on trailing commissions.

CHOICE supports the legislation, but maintains that adviser commissions for life insurance should be done away with entirely and replaced with a fee-for-service model. An insurance industry code of practice, aimed at stamping out the worst practices in the sector, is set to be introduced in October.