Could life insurance be getting cheaper and better?

Life insurance advisers are facing possible changes in their commission structure - we take a look at the proposed reforms. 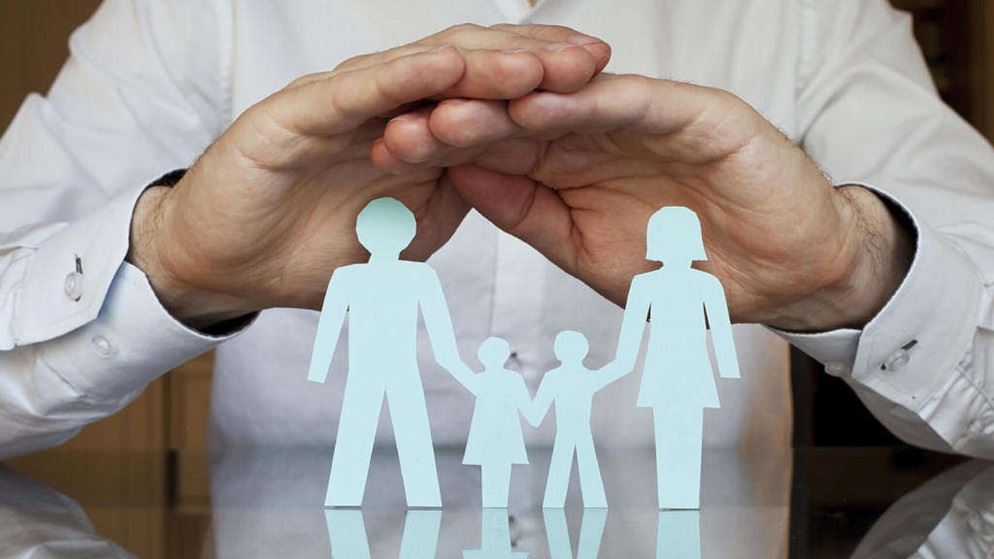 In the wake of a damning Australian Securities and Investments Commission (ASIC) report released in late 2014, the financial services industry has finally gotten around to doing something about life insurance commissions – which can rise as high as 130% of the first year's premium, in some cases, and linger at a lesser (but still hefty) rate for the life of the policy.

Who's been paying to keep the high commission model running for so long? You guessed it: consumers. Commissions are wrapped into the overall cost of getting insured; put another way, insurance companies pass the cost of incentivising their salespeople – generally financial advisers – on to their customers.

The ASIC investigation found that more than a few financial advisers are prone to chasing commissions at the expense of consumers' best interests, leading to poor life insurance advice.

It may have been a different story in recent years if not for a regulatory exemption. The Future of Financial Advice (FoFA) reforms that came into effect in July 2013 put the brakes on financial advice commissions of many kinds, but the life insurance industry dodged the reforms (unless the insurance is included in your super account) and have long been free to pay their representatives handsomely for signing up customers.

With life insurance commissions in the spotlight, the financial services industry has agreed to rein in the practice.

Reform on the cards

In June 2015, federal Assistant Treasurer Josh Frydenberg released a series of proposals by the Association of Financial Advisers (AFA), the Financial Planning Association of Australia (FPA) and the Financial Services Council (FSC) to improve conditions for customers in the life insurance sector.

The proposed reforms for adviser remuneration include the following:

In order to cut down on the incidence of "churn" – where life insurance policyholders bail out early when they find out the cover is inappropriate or just can't pay the premium – the industry is also proposing to place new limits on how much of the generous incentives financial advisers can hold on to.

If a customer abandons the policy within the first three years, insurance companies would be able to recover, or claw back, a portion of the commission:

The proposals also include a ban on volume-based payments (where advisers are paid bigger commissions for bringing through more customers), starting 1 July 2016. And life insurance companies would have to offer fee-for-service products to support advisers who wish to operate on fee-for-service basis.

For the transition period until 2018, the industry also agreed that the upfront commission should be capped at 80% of the premium in the first year starting 1 January 2016, then decline to 70% in July 2017, reaching the proposed 60% from 1 July 2018.

Aside from the ASIC report last year, the government's recent Financial System Inquiry (FSI) also recommended changes to the way financial advisers get paid when it comes to recommending life insurance products. The ASIC report showed that 37% of the advice consumers received failed to comply with the laws relating to appropriate advice and prioritising the needs of the client, and it indicated a strong correlation between high upfront commissions and poor consumer outcomes.

The proposed reforms come with a plan for better reinforcement and monitoring, which includes ongoing reporting of policy replacement data by life insurance companies to ASIC from 1 January 2016, and a government review of these measures by the end of 2018.

To enhance the quality of advice and improve insurer practices, the federal government is also considering measures to widen the Approved Product List (or APL, the list of products available for consumers) and the FSC is developing a Life Insurance Code of Conduct, both by 1 July 2016. Similar to existing codes for Banking and General Insurance, the new code would set out practice standards for insurers.

Gerard Brody, CEO of the Consumer Action Law Centre (CALC), welcomed the changes, but stressed that "robust and independent monitoring and enforcement" is needed to "truly protect Australians from the kind of behaviour we have seen in the past".