Dodgy sales of life insurance lead to $1.5m in refunds 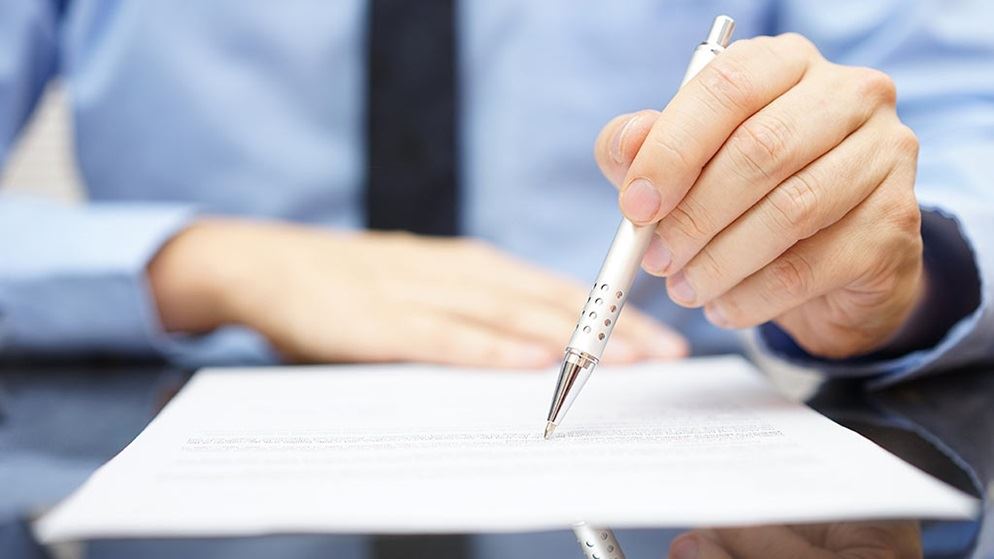 ClearView will issue $1.5 million in refunds to 16,000 customers after its phone staff processed payments without consent, used pressure sales tactics and made misleading claims.

The partial and full refunds will cover 32,000 policies sold in the three-and-a-half years to July 2017. An estimated 1166 of these policies were sold to people living in majority-Indigenous areas, who ASIC say were unlikely to have English as their first language.

The pressure tactics used by ClearView were described as "unacceptable" by Peter Kell, the deputy chair of ASIC.

"Purchasing life insurance is a key financial decision for consumers, and all the information provided to them must be clear and balanced," he says.

ClearView says it closed its direct life insurance operation in mid-2017 – independent of ASIC's enforcement action – listing "rising consumer expectations and heightened regulatory scrutiny" among the reasons behind the decision.

"ClearView unreservedly apologises to affected customers and we are taking steps to ensure that they are appropriately remediated," the company says in a statement.

The $1.5 million in refunds is a fraction of the $4.5 million the company made in the 2016 financial year alone. It will, however, keep on selling life insurance coupled with personal financial advice.

ClearView is currently contacting the 16,000 affected customers to process partial and full refunds following enforcement work led by ASIC's Indigenous Outreach Program, which is mostly staffed by lawyers and analysts of Indigenous descent.