Why consumers avoid thinking about superannuation 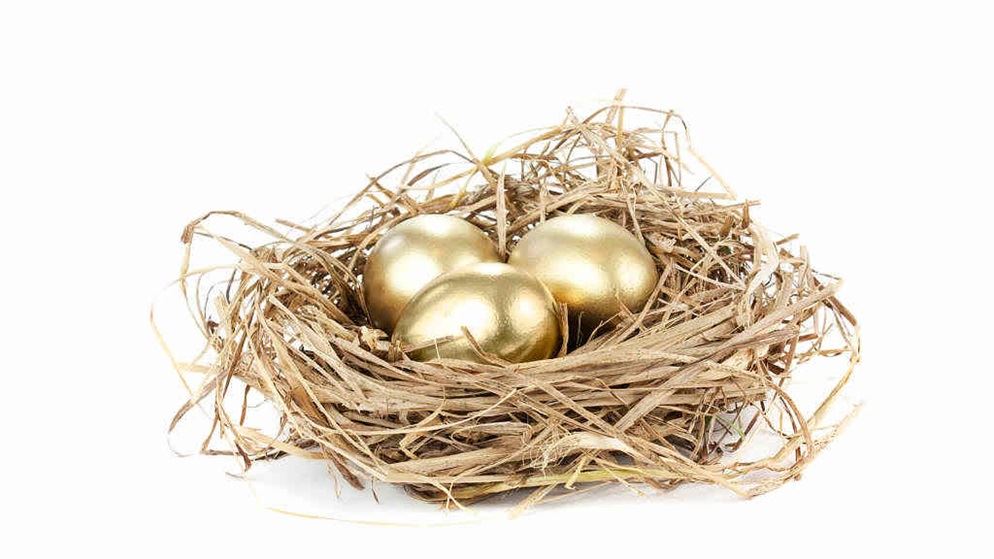 Australians are putting off thinking about their superannuation due to a lack of readily available information on the topic, according to new research commissioned by CHOICE.

Unengaged super customers are losing a huge chunk of potential savings because they don't know how to find the right information for their needs. Simply put, people don't know what they don't know.

"When it comes to issues that consumers should care about, super is about as important as it gets," says CHOICE CEO Alan Kirkland.

"It's the most significant financial asset most Australians will ever have. It determines our quality of life in retirement – which with rising life expectancy is an ever greater proportion of our lives. And you only get one shot at it – if you make the wrong decisions early on, they can be very hard to undo."

We all have a superpower

The paper Project Superpower was published this month by CHOICE with funding from Financial Literacy Australia. Conducted by research group Pollinate, the investigation looked at how consumers think (or perhaps more commonly, don't think) about their superannuation. The results showed that there are a variety of reasons people avoid thinking about super.

Three sets of consumers – young adults, new mothers and pre-retirees – were interviewed to find out what the differences between engaged and unengaged super savers are in each group.

"We found that people's reasons for being unengaged differ depending where in the life cycle they are," says Erin Turner, CHOICE head of policy and campaigns. "A young person who is just starting to become financially independent might see retirement as this far-off thing they don't need to think about at the moment. A new mother might see her career as on 'pause' – and so is her super. And an older person nearing retirement might feel they can't rely on their super to support them, or feel regret over not having saved enough.

"All of these feelings can lead to actual financial detriment, because people end up making bad decisions – or not making any at all."

Super information must be easy, tangible and personal

The biggest roadblocks to engaging with super are the complexity of the product, coupled with more immediate financial priorities. For older Australians especially there is also the view that an investment property would provide better dividends in retirement than superannuation.

Offering people tangible, relevant advice can give them the "kick up the backside" (as one participant put it) to start taking smart actions on their super. For example, showing young people how they're getting ripped off by having multiple super accounts that are all charging fees was likely to make them take more of an interest.

"Now that we understand why people put off thinking about their super, we can design ways to help them take control of their saving," says Turner. "People want information, but they also want it to be easy. They need to be told why super should matter to them, and they need to be shown how to make the right decisions for their circumstances."

"We need to reframe super from this boring, complicated thing, and get consumers thinking about it as the best saving they'll ever do."