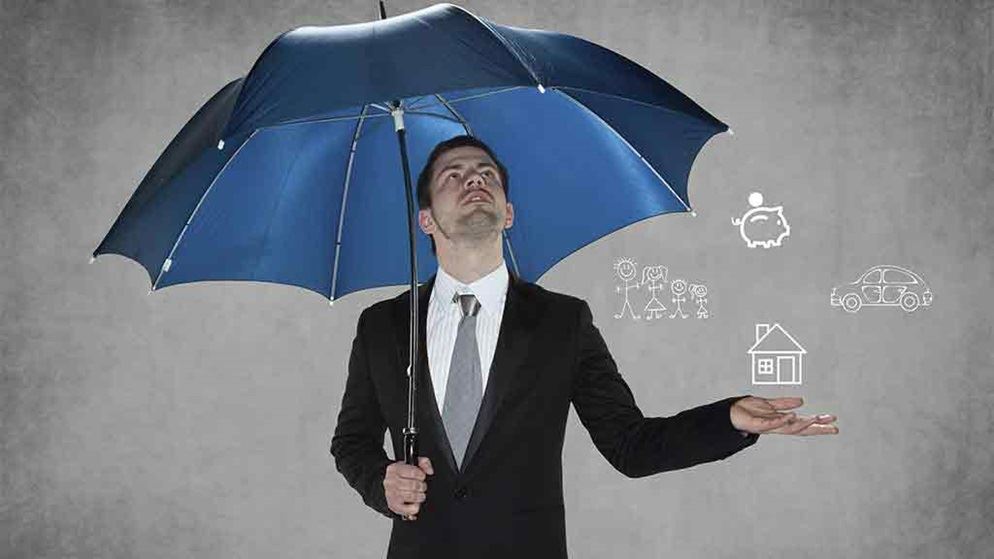 Fees take the fitness out of performance

Are you getting the most out of your super? Read comparing super funds to understand whether you're in the right fund.

Stockspot’s 2015 Fat Cat Funds report breaks its analysis of over 3300 superannuation and managed investment funds – about a quarter of the funds on the market – into "fat cats" and "fit cats". Stockspot defines fat cats as funds that have performed poorly compared to similar funds over one, three and five year time frames and underperformed compared to their peers by more than 10% for at least five years.

Conversely, fit cats have performed well compared to similar funds over one, three and five years and over-performed by more than 10% for at least five years.

Which fund managers have the most fat cat funds? Who else but the big four banks. For the second year in a row, ANZ’s OnePath brand takes top honours by a long shot, with a total of 277 funds that qualify as fat cats.

CommBank Colonial First State comes second on the fat cat list with 67 underperforming funds, followed by AMP/AXA with 64, Westpac (BT) with 60 and NAB (MLC) with 39.

In all, 72% of the fat cat funds identified by Stockspot come from either one of the big four banks or AMP, and the 721 fat cat funds in total comprise over 20% of the funds analysed.

Despite their poor performance, fat cat funds are disproportionately hungry for fees. The 721 funds ate up a total of $790 million in fees over Stockspot’s analysis period. And in terms of pure performance, retail funds actually outpaced industry funds according to Stockspot, but when you factor in fees the industry fund sector comes out ahead.

"Most people pay no attention to their super accounts and end up in the default super account chosen by their employer," said Stockspot CEO Chris Brycki "Given you could lose up to a quarter of a million dollars in fees in a fat cat fund, I would recommend everyone review their super accounts now – the younger, the better – it’s an awful amount of money to simply throw away."

Stockspot analysed the impact of high fees on superannuation accounts starting at three different life stages. Fat cat funds are defined as those charging two per cent of the account's value in annual fees (fit cats charge more like 0.5%). Analysis is based on average salary figures and superannuation balances accessed from the Australian Bureau of Statistics, income growth of 1.4% per year and after-tax super performance of 5% per year.

One of the principal aims of the government’s MySuper initiative is to bring down high superannuation fees in default funds (or funds chosen by the employer rather than the employee). Because funds needed to have been in existence for at least five years to be included in Stockspot’s report, MySuper products were not analysed this time around.

Nevertheless, Brycki isn’t confident MySuper will have the impact it should have.

"MySuper may be able to bring fees down by 15 or 30 percent over time, however the reality is that fees should be 60 to 80 percent lower," Brycki said. "In other jurisdictions like Chile and New Zealand, superannuation systems have established public tenders for the right to manage default super funds. This has reduced average annual super fees to between 0.30% and 0.55% in those countries.

We estimate that a similar scheme in Australia would reduce superannuation fees by $13 billion dollars in its first year. If the government is serious about micro-economic reform then improving default super is the biggest opportunity this decade."

Should I ditch my fat cat fund?

Superannuation is a long-term investment, so it rarely pays to go chasing after the most profitable fund of the moment. It’s also a complicated subject. When considering performance, you should look at a time horizon of at least five years. And to find out how much of your retirement savings is being swallowed up by the fund provider, ask your fund manager how fees are calculated on your account.

Fees for fat cat funds will be in the two per cent range; fit cats may charge around half that or as little as 0.5% if they’re super fit. And some funds that charge higher fees may compensate for that with superior performance.

The key is to be aware of the fee issue and ask your fund manager about it. If you’re in one of the many funds offered by one of the big four banks, chances are reasonably high that you’re in a fat cat fund.

In that case, switching isn’t such a big deal. Talk to a trusted financial adviser first, and then request a transfer form from your super fund. But proceed with care and consider this ASIC checklist before making a move.

Be sure to understand: