How to bridge the gender gap when it comes to saving for retirement. 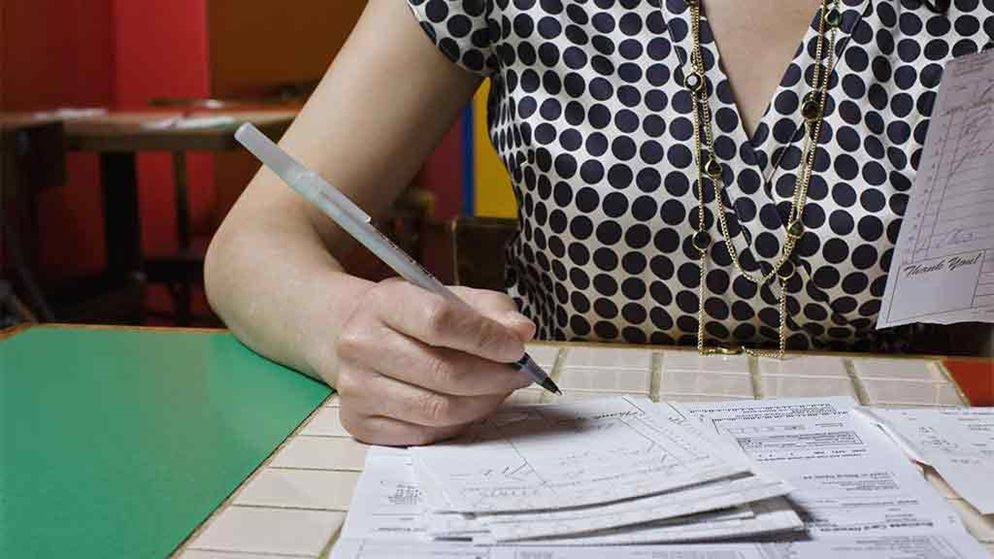 Despite advances in equitable pay, most men are still better off when they reach retirement age. Women face a number of hurdles if they want to grow a strong superannuation fund independently.

According to ASIC, Australian women about to leave the workforce in 2007 had, on average, $35,300 less super than men. ASIC also reports that 56% of fully and semi-retired women aged 55 and over plan to rely on the pension to fund their retirement. For men the figure is 38%.

Why women are behind in super

Women earn less over the course of their career

An April 2012 Australian government report on workforce participation found 46.1% of men work full-time, compared to 25% of women. Women's careers are more often disrupted by pregnancy and child care. They're also more likely to re-enter the workforce in a part-time capacity. So in the long run, women generally earn less, and therefore accrue less super.

Women, in general, live longer than men, and may need more super set aside. But many women wait until they're older to seek financial advice. By then, says AMP technical manager Chris Kirby, the path to financial security has become more difficult.

Even for women in stable relationships, super may start out as a joint proposition but problems can arise in the event of a separation or divorce.

Riegelhuth offers this simple advice that applies equally to both men and women: "The earlier you can start planning your future, the better off you'll be. If you can sacrifice a little bit of your salary to superannuation from a young age, you'll find a little bit equals a lot over a long period."

Delia Rickard, a former ASIC consumer protection expert, says accumulating enough super to last through retirement is essential for women, especially given their longer life expectancy. "It's really important that we [women] start to think early on about saving for our retirement and doing some of that long-term planning ourselves."

The future of super for women

Susan Jackson of the Women's Financial Network says the financial services sector has to change its ways if women are to reach their financial potential.

"There's an enormous amount of evidence to show there will be the biggest transference of money to women in the next 20 years because they're independently wealthy, and inheriting more wealth. There also isn't the same salary imbalance [as there used to be]."

Part of the problem is that the financial services industry has traditionally been dominated by men. Jackson thinks the industry needs to work at understanding women's needs better. Finding a financial adviser who understands the challenges women face is one important step.

"There needs to be more financial commentators creating what I call a more modern dialogue," she says. "It's not about offering women different financial products. It's about changing the way the financial services industry speaks to them."

Tips for managing your super

For general super advice, check out our buying guide.