A "time bomb" has been planted in Australia's retirement system. 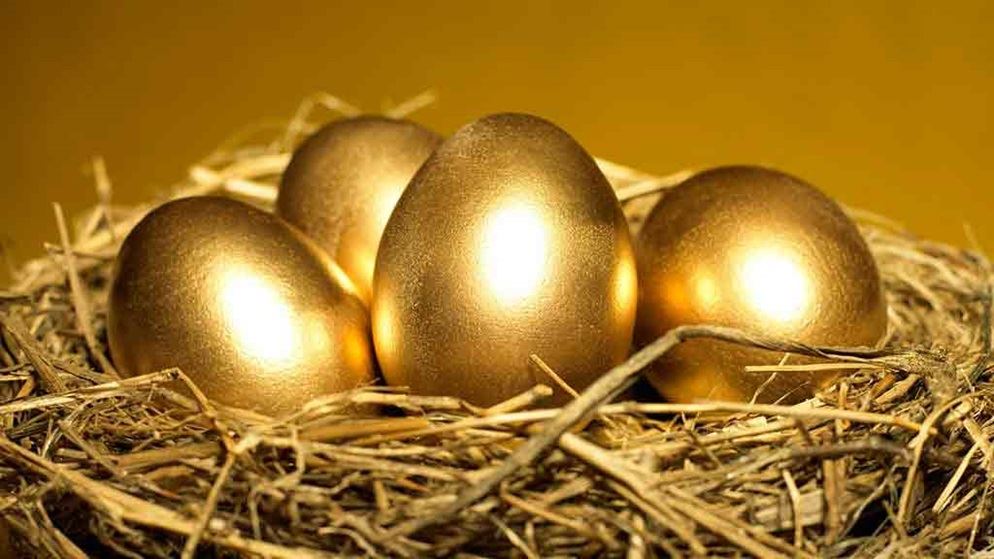 A hundred billion dollars could be wiped from Australian retirement funds if the growth of employee wages continues to be stifled, a report claims.

The report, The consequences of wage suppression for Australia's superannuation system commissioned by the Transportation Workers Union, goes on to claim the shortfall will impact the government's budget by more than $30bn.

Wage freezes, theft and capping, as well as reduced penalty rates for Sunday work and the termination of enterprise agreements, are among eight methods being used by employers to stifle the growth of wages so that it is below normal forecasts.

The report's author, Jim Stanford, claims this will lead to lost superannuation savings as the damage is then compounded over years.

"In essence, employers' efforts to suppress wage growth have planted a time bomb in Australia's retirement system," he says.

It is estimated a 40-year-old worker exposed to just one of the wage suppressing methods could be shortchanged between $30,000 and $270,000 by the time they retire, depending on circumstances such as their starting income, gender and inflation.

Scrapping enterprise agreements – a strategy commonly used by employers to cut wages – was concluded to be the method that hurts superannuation savings the most. The report estimates wages cut by 40% would result in workers losing more than a quarter of a million dollars in superannuation.

More than a million Australians are estimated to have had their wages suppressed. The report calculates the total loss of superannuation savings to be in the tens of millions, reaching as high as $100bn in real 2017 dollar terms.

A third of the costs are expected to be absorbed by the government and subsequently its taxpayers. With less tax revenues coming from smaller superannuation contributions and investment income, as well as the need to pay larger Age Pension benefits, a budget deficit of $31 to $37bn in real 2017 dollar terms is being forecast.