A first-of-its-kind ruling by the Federal Court. 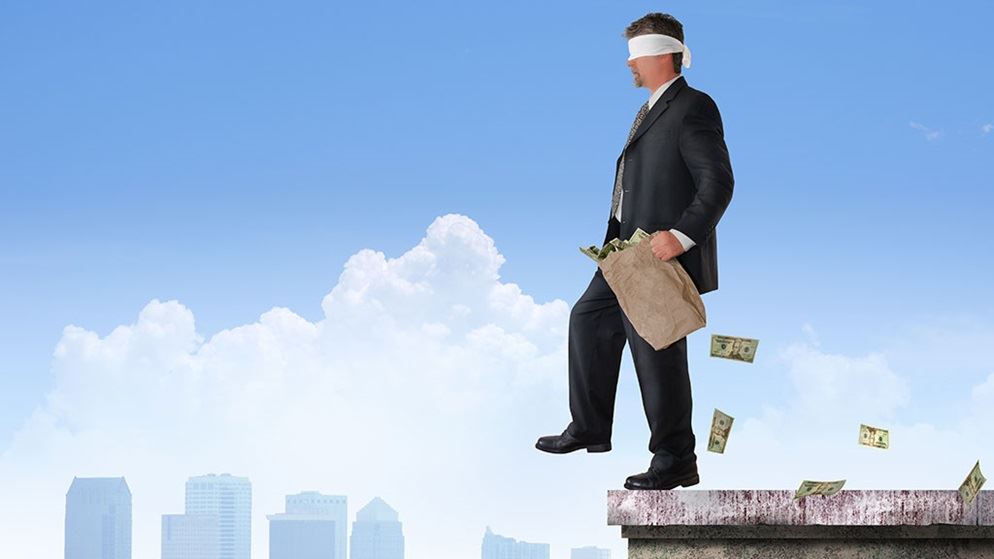 A financial advice firm that eroded the retirement funds of its clients has been penalised $1 million by the Federal Court, with the trial revealing its employees were deficient in financial literacy, fudged paperwork and were paid thousands in commissions for the shoddy work.

Justice Moshinsky ruled in favour of the Australian Securities and Investment Commission (ASIC) by handing down the penalty to NSG Services, a privately held Melbourne-based firm, after finding its advisers failed to act in the best interests of its clients.

One customer had 40% of their superannuation fund drained by following the firm's advice over a 25-month period. Another paid more than $21,000 in needless premiums and fees during a period less than two years.

The court heard details on how advisers at NSG Services would cold-call prospective customers and meet them at their homes, were trained to handle their objections and match their "emotional state", and would not receive a base salary, incentivising them to make sales so they could live off commission payments.

The firm itself profited handsomely from the sales-first culture between July 2013 to August 2015, when on eight occasions, five advisers sold inadequate insurance and superannuation products that were "costly, unsuitable and unnecessary". The revenue generated by NSG Services from commission-based sales alone was $8.2m and $7.5m for the 2014 and 2015 financial years.

One financial adviser, who was given documents that revealed his customer had life and income insurance, as well as a superannuation account, sold his customer secondary accounts anyway. The customer ended up paying $13,000 in fees in just over two years, in addition to the $2904 in adviser fees he paid to NSG. This caused his superannuation savings to decrease by 40%, from $28,903 to $17,324.

The customer's name has been withheld in court documentation, which was obtained by CHOICE.

Two out of the five NSG employees have since been banned by ASIC; Bilal El-Helou and Adrian Chenh cannot provide financial advice for five years.

The million dollar fine is the first civil penalty to be issued to a financial adviser for failing to act in the best interest of their customers, says Peter Kell, deputy chair of ASIC.

"This outcome makes clear to the industry the serious consequences of financial services licensees failing to comply with their FOFA [Future of Financial Advice] obligations.

"ASIC will continue to pursue licensees who fail to do so."

NSG will have to pay an additional $100,000 to ASIC, to cover the costs of proceedings and investigation.