Take control of your super

Seven ways you could be losing out on super, and what you can do about it. 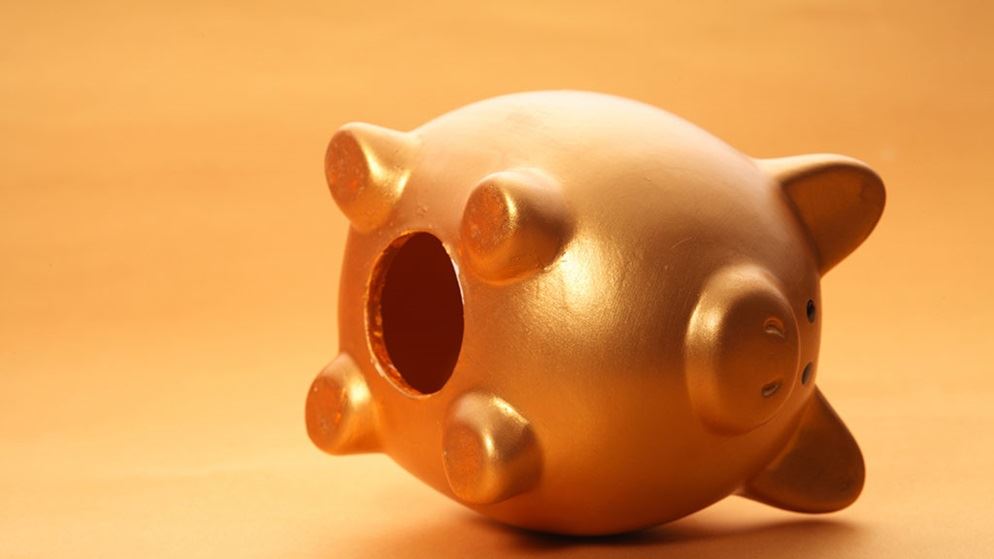 The seven sins of super

Here are seven of the dodgy practices of super funds, many of which came to light at the recent royal commission into banking. Don’t let any of these happen to you, but if it’s too late, and you think you’re already a victim, we tell you what you can do to take charge of your superannuation.

Seven ways your super could suffer

1. Paying for advice you didn't get

This became a recurring theme once the banking royal commission began probing the murky depths of superannuation.

It turns out a number of super funds were charging fees for financial advice that more than a few account holders weren't getting.

Not that it would have done much good anyway. The undelivered advice was often "general advice", not "personal advice" – the kind that actually takes people's individual circumstances into account.

Some of the gory details included:

Reader Stephen B tells us he paid about $20,000 for advice he never received from two super funds (Colonial First State and MLC).

Stephen is now officially involved with his super. He shared his story with the banking royal commission and has a complaint on file with the Superannuation Complaints Tribunal seeking compensation.

"I have in writing from the financial adviser that they provided no financial advice, that I would not give them information that would enable them to do so and they even wanted me to sign an indemnity regarding the purchase of one product as they did not recommend the product to me."

It's hardly a new story. Even before the royal commission kicked off ASIC issued an update in August about compensation schemes for undelivered advice from a number of financial institutions.

The total expected to be paid back to customers who were meant to receive personal advice from the eight institutions named (AMP, ANZ, CBA, NAB, Westpac, Bendigo, StatePlus and Yellow Brick Road) is around $261 million (with CBA topping the list at $143 million, followed by ANZ at $59 million).

Add in $103 million charged for general advice by Nulis (part of NAB) that was never received and there's a whopping $364 million owed to customers on the fee-for-no-service front.

Advice isn't included in all super accounts and never in default MySuper accounts, but in accounts where it is included it's unlikely to be of much benefit during the accumulation phase.

Do you want fairer banking for all? Add your name to the thousands who’ve already joined our call to fix the banks.

Aside from performance (which varies widely from fund to fund), account management fees can really stunt the earning power of your account if not kill it altogether.

These fees are higher in Australia than in many other OECD countries, and they also vary widely from fund to fund.

The way they're reported also varies widely from fund to fund, making comparing fee structures between funds  confusing at best and impossible at worst.

At the moment Australians pay a combined $30 billion a year in superannuation fees (excluding insurance premiums), and a fee increase of a mere 0.5 percent will cost the average full-time  employee about 12% of their balance, or $100,000, by the time they retire. So fees are a big deal.

The facts on fees

While the Future of Financial Advice reforms outlawed commissions across many segments of the financial services sector, some commission structures that were in place before the reforms came in are still in effect, or "grandfathered".

About two percent of super accounts (or 636,000) still have grandfathered adviser commissions attached, costing the affected members about $214 million a year.

Ok, this one's on you, not the banks.

It's easier than ever to combine multiple super accounts into a single account and stop paying fees (and probably insurance premiums too) on more than one account.

But that doesn't mean people are consolidating as much as they should.

5. Insurance you don't need – or know you have

Around 12 million of us have insurance (life, total and permanent disability and/or income protection cover) through our super accounts, but about three million of us don't know it.

Insurance in super isn't necessarily a bad thing because the cover is generally more affordable than outside super. But whether you need it or not – and how much you need – depends on your situation.

If you're just starting out in the workforce and don't have a family or dependents to worry about, for instance, life insurance is probably not necessary.

How insurance can erode your super

About two-thirds of us have our retirement money parked in default funds (aka MySuper products) –  the ones we end up in when we let our employer choose the fund for us.

Many of these funds are delivering reasonably good returns (about 5.7% on average) by super standards. But many are not.

Overall, nonprofit (industry) funds have consistently outperformed for-profit (retail) funds, though not in every instance.

A recent Productivity Commission project found that somewhere around 1.7 million MySuper (aka default) member accounts comprising about $62 billion in assets were underperformers from 2008 to 2017, suggesting that "many members are currently being defaulted into underperforming products and could be doing better".

Just how much will it cost you?

Being in one of these funds can really be costly. How costly?

Employers are legally obligated to pay a 9.5% portion of your pay package to your superannuation account, but that doesn't mean they all abide by the law. Cases of unpaid super are many, and getting your money back can be difficult – especially if the business doesn't exist anymore and the money is basically gone.

No one's really sure how much super has gone unpaid. The Productivity Commission put the estimate at $2.8 billion a year in April 2018.

And in a 2017 statement drawing on data from the 2013–14 financial year, the industry fund peak body Industry Super Australia estimated that about one-third of Australian employees are missing out on some or all of their super payments.

What the royal commission showed us

Everybody knows the Australian superannuation system is the greatest gift a nation ever gave to a financial services sector.

Thanks to the Royal Commission into Misconduct in the Banking, Superannuation and Financial Services Industry (aka the banking royal commission), we now also know that we can't really trust the people looking after that system.

Super is the stuff of fantasy for money managers: a huge pot of money, disengaged clients, opaque fee structures, and little if any accountability for performance.

That's a lot of money for super fund managers to make hay with.

Not everyone has been poorly served by their super fund, but the many examples of foul play in the superannuation sector that came to light at the banking royal commission in August served as a reminder that blind trust is a bad idea, especially if your money is in a retail super fund owned by a bank (industry super funds fared much better at the royal commission).

Enough consumers have been wronged that the lawyers are circling: the law firm Slater and Gordon announced in September that it was lining up a class action against Commonwealth Bank-owned Colonial First State and AMP super funds (for starters) on the grounds that they stuck members in high-fee, low- return accounts and owe upwards of $1 billion in compensation.

What to do if you're seeking compensation for bank misconduct

The super funds don't make keeping them honest easy: a CHOICE research project in 2016 found that lack of clear and reliable information is a major impediment to people getting involved in the management of their super.

It also doesn't help that there were 202 major funds to choose from as of June 2018 (not including self-managed super funds).