How to find and consolidate your super 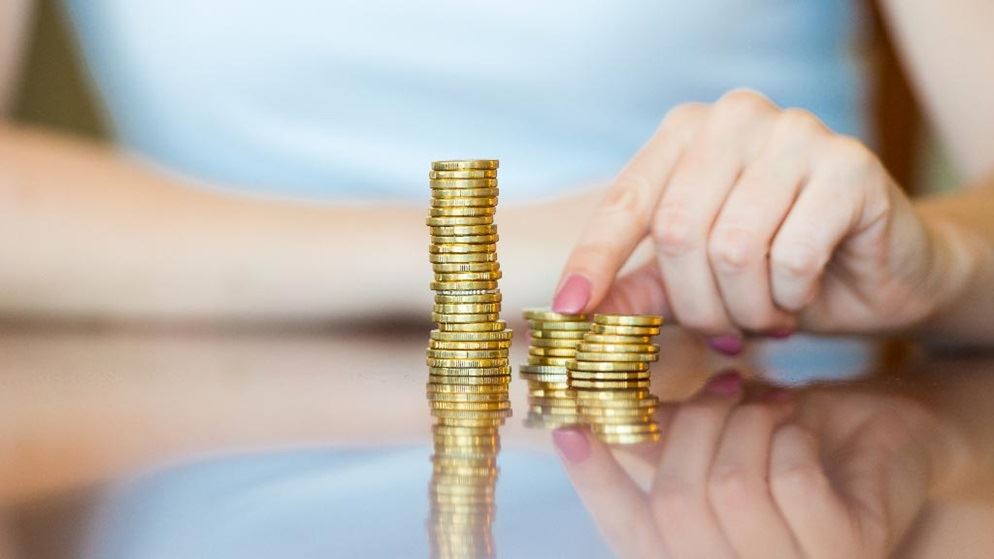 Reunite with your money

It's easy to lose track of how many superannuation funds you have as you go from job to job. It's estimated that around 40% of Australians have more than one super account. And it seems quite a few people may have forgotten about a super account – or two.

In late 2014, there was more than $14 billion gathering dust in 'lost' super accounts. Billions of dollars are in limbo simply because the account holders neglected to update personal details such as a change of address or a new contact number, or because the accounts hadn't received a contribution in five years or more.

From July 2013, lost super held by the ATO (as well as other unclaimed money) has earned tax-free interest based on the rate of inflation – all the more reason to make the effort to reclaim it.

In this article, we take a look at:

Why you should consolidate your super

Having more than one superannuation account is rarely a good idea, unless you enjoy having a faceless fund manager fritter away your money. The main reason is that superannuation fund management fees in Australia are among the highest in the world – so the balance of each of your super accounts will be silently, and perhaps drastically, reduced over the years.

Fees can really take a toll in the long run. Roughly speaking, paying just 1% more each year can reduce the value of your super account by 20% over 30 years.

Even worse, small balances from short-term jobs can disappear altogether at the hands of ongoing fees, since protections against such a scenario (or 'member protection rules') were removed in July 2013.

That's a particular problem for young people with small accounts that don't see any contributions between jobs. Before they know it, their budding retirement savings can vanish in a haze of management fees.

Prior to the change, balances of $1000 or less were protected against such depredations and had been since 1995.

It makes much better financial sense, then, to pay one set of fees on a single account, and to keep those fees as low as possible.

Another reason to stick with a single fund is that it's easy to lose track of how many super funds you have as you go from job to job. In late 2014, there was more than $14 billion gathering dust in 'lost' super accounts. Of that, about $6 billion was in limbo because the account holders neglected to update personal details such as a change of address or a new contact number.

The other $8 billion was deemed lost because the accounts in question hadn't received a contribution in five years or more. At the time these stats came out, more than 40% of super account holders had more than one account.

In June 2015, the ATO's official tally of lost super in a state-by-state breakdown was about $12.7 billion, though the tax office indicated the number could be even higher, as not all postcodes were captured.

From July 2013, lost super held by the ATO (as well as other unclaimed money) has earned tax-free interest based on the rate of inflation – all the more reason to make the effort to reclaim it.

Do I always get to choose my super account?

It's easy to end up with multiple accounts – and lose track of them – if your employer has the final say on which fund your super contributions (currently a minimum of 9.5% of your earnings) are paid into.

But in most circumstances, you can make the call. So don't let an employer foist a fund on you because it's more convenient for them.

That said, about seven out of ten Australian employees let their employers choose their funds for them – meaning your money ends up in what's called a default fund.

Letting your employer choose your fund and not taking it with you to the next job is one reason people have multiple accounts, and why so many super accounts go missing.

As the ATO points out, you can choose your own super if you are:

That means most people can choose their own fund. But if you're sure not which award or agreement you're working under, ask your employer and then double check on the Fair Work Commission's website.

When is my super considered lost?

You super fund will report you to the ATO as a lost member if:

Super funds have to report and pay certain types of unclaimed super to the ATO twice a year, where the billions will languish until someone makes a legitimate claim.

The ATO may have your money if:

Otherwise your money is still with the super fund.

So how can you get it back? The ATO's SuperSeeker tool lets you look for lost super using your name, date of birth and tax file number.

(On a related note, money sitting in bank accounts is considered unclaimed if there's been no account activity for seven years. Up until 31 December 2015, the time limit was a considerably tighter three years. Unclaimed money goes to the Commonwealth of Australia Consolidated Revenue Fund, from which it can still be extracted by the rightful owner at any time.)

How do I consolidate my super?

If you know where your various super accounts are, it's not a big deal to consolidate them – though you will have to do a bit of research and think some things through.

The first step is deciding which super fund you want to be your one-and-only fund.

The top things to consider are: