'Best in show' is key to shaking up the super industry

How greater competition will benefit consumers 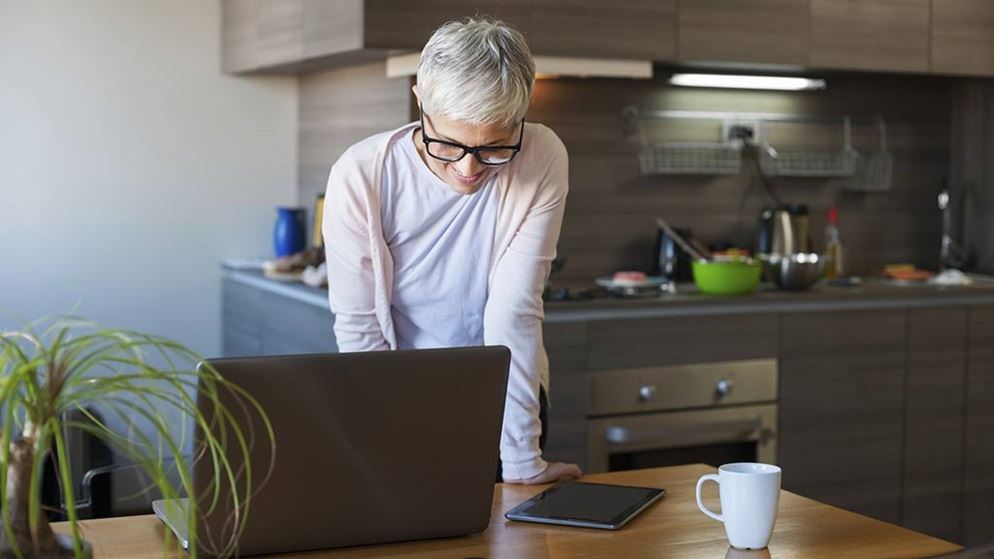 
The superannuation industry collectively choked on their breakfast croissants as the Productivity Commission signalled the end of the super gravy train with a raft of timely recommendations.

And who can blame them? When you've had it this good for this long without really having to compete for customers, of course it would be a shock to be asked to fight for new members.

Caught unawares, the super spin cycle was in overdrive by midday, with strange bedfellows in bankers and unions joining a chorus to criticise the Productivity Commission's plan to make the super sector competitive.

The superannuation industry has one job – facilitating a safe, fair and secure retirement for Australians. Instead, our financial security in retirement has been siphoned off by a sector completely devoid of market discipline.

This is the heart of the problem in superannuation. In a normal market, if you perform poorly, people stop buying your product – leaving you to improve, merge or go out of business. Normally, this is a clarifying discipline which drives innovation and better products.

In superannuation, the poor performance of some funds has gone unchecked for years.

The industry lobby turned the blame around on its customers last week, saying that it's our fault for not shopping around, but if there's anything we've learned from other markets – like energy and insurance – complexity and confusion works in their favour, not ours.

With over 200 funds and more than 40,000 investment options, it's patently ridiculous to say that it's our fault for not staying on top of it.

Sure, there's a role for Australians to learn more about our super and be more engaged, but we know there are limits on how much information humans can comprehend. We're also a pretty irrational bunch and can make bad decisions due to emotional factors and marketing.

Even when we present people with the cold, hard rational facts, they rarely act and make a switch. This is because of another limit on our capacity. Retirement is far in the future and there are a lot of financial worries to deal with in the now, like buying a home or scraping together next fortnight's rent. We tend to put off the future to deal with the present.

Where does all of this leave us? If you were unlucky enough to be defaulted into one of the worst funds, you could end up with half a million dollars less in retirement.

For you, that might mean selling the family home to survive in retirement or moving in with your kids. It could be the difference between enjoying European summers in your retirement or living week to week, counting coins to afford a simple luxury like a coffee.

'Best in show' will encourage competition

Whether it's retail or industry super, the fees you pay are their wages, and super funds have no interest in taking a pay cut.

At a recent superannuation industry conference, the host of one session seemed genuinely flummoxed by the notion of a Top 10 'best in show'.

"What will happen to the funds that don't get in to the Top 10?!" he exclaimed.

One of the industry's main fears is that funds will be forced into a win-at-all costs, Battle Royale for member contributions. But to the extent that this makes them better, more efficient, lower-cost funds – we say mission accomplished! 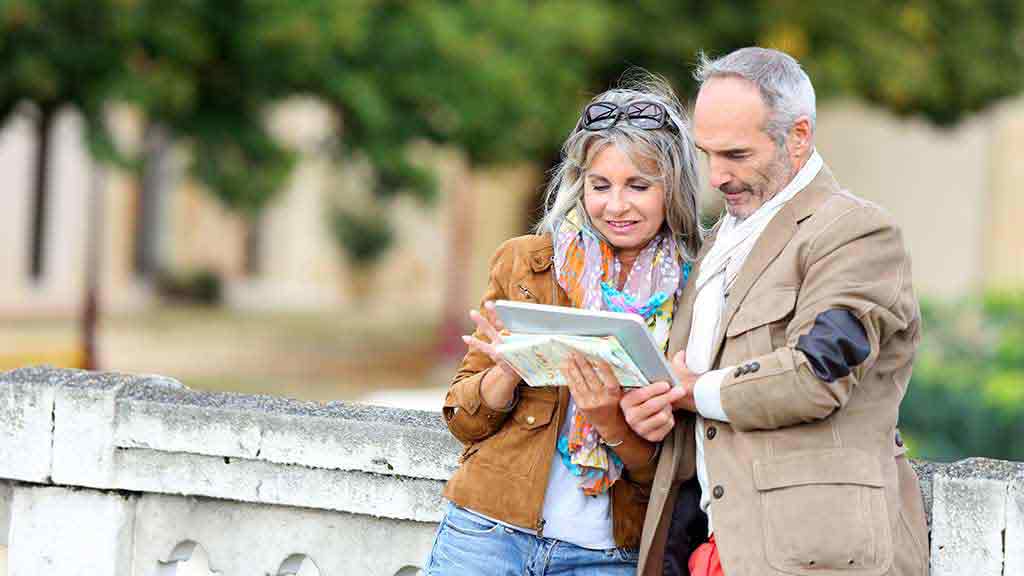 Choosing the right super fund can mean the difference between living week to week, and living it up overseas.

We will have implemented competition that leads to better outcomes for customers, which is what this is ultimately about: lower fees, better quality insurance and an end to unfair systems that leave people with multiple accounts.

To the extent that funds might go too far, and ultimately harm consumers, trustees have a legal duty to act in the best interests of members. Like any business which breaks the law I'd expect the full weight of the regulator to come down on them.

Reading the tea leaves, it seems there's general support for the idea of lopping off the poor-performing tail through an 'enhanced outcomes test'. This would give the regulator enhanced powers to force funds out if they've chronically underperformed.

While this is hard to argue against, it won't actually create a competitive market. Put simply, removing a potential competitor to the top performers is more likely to erode competitive tension than boost it. 'Best in show' is still required to push the top end of the market to keep delivering.

Hot under the collar

Critics have been getting hot under the collar about the Top 10 funds all mimicking one another to make and stay on the list. This ignores the Productivity Commission's actual proposal.

12.5 million members currently don't change their job or voluntarily switch. That's $128 billion, or 85% of new super contributions that stay put each year, not being directed into a 'best in show' fund.

Even among the Top 10 funds, we'll see players wanting to stand out from the crowd as it will attract more members

That leaves a huge space for funds to keep members by demonstrating they are unique, high-value and worthy of people's money. Even among the Top 10 funds, we'll see players wanting to stand out from the crowd as it will attract more members. Again, these are the fundamentals of competition which we see play out every day in competitive markets.

The industry response says it all – it's all about them, but taking upwards of $500k away from what's meant to be our golden years isn't acceptable.

Sensible initiatives like 'best in show' bring much needed competition to a sector that's relied on complexity and confusion to keep us in the dark.

Superannuation is an essential service for a safe, fair and secure retirement – for all Australians, not just the executives of the funds.

Disclaimer: This article originally appeared in the Australian Financial Review.