Life insurance will eventually be opt-in for young AustralianSuper members

The announcement comes at a pivotal time for the superannuation industry. 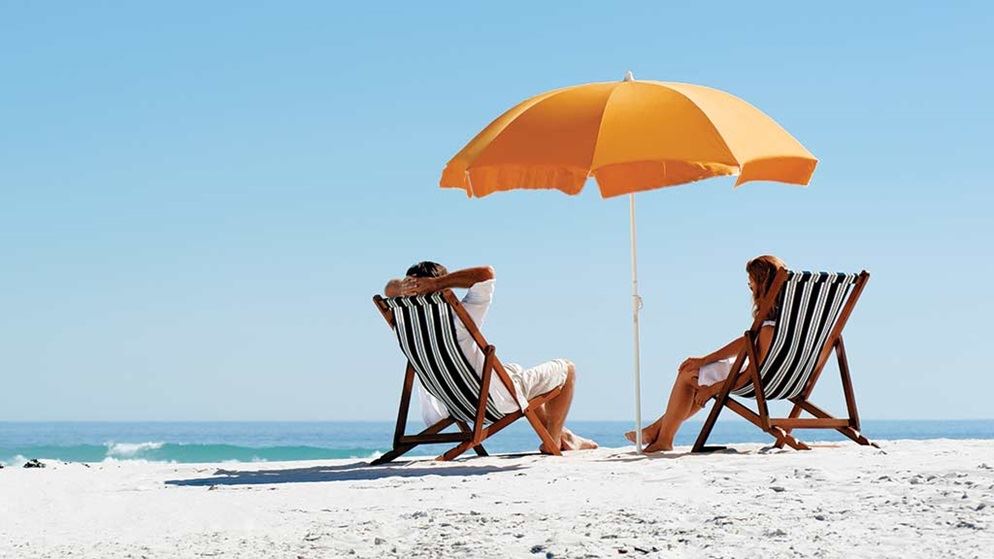 The nation's largest superfund, AustralianSuper, will stop automatically signing people under 25 to life insurance in an effort to prevent their savings from eroding.

But the move – hailed as a first for the industry – won't come into effect for more than a year, with the announcement blindsiding an industry draft code-of-conduct slated for release later this week.

AustralianSuper, which is worth $120 billion, says a change in social trends has led to life insurance no longer being relevant to some of its youngest members.

"People under 25 starting out in the workforce need to begin building a base for their retirement savings," says Rose Kerlin, group executive of AustralianSuper.

"With people getting married or having kids later in life we need to adjust our assumptions of what people need at various stages in their life."

Life insurance tends to benefit members that have dependants or financial commitments that'll be affected if they were to become disabled or die.

AustralianSuper estimates only 10% of life insurance claims are paid to the spouses and children of members who are under 25.

Ten years of life insurance costs $637. If a member who joined at 15 were to invest that money instead, by the time they retired it would've grown to $9000.

Those members under 25 who want life insurance still have the option of adding it. Otherwise it'll be added to their fund automatically when they turn 25.

The announcement comes at a precarious time for the superannuation industry. A new draft code-of-conduct is expected to be released this week by the Insurance in Superannuation Working Group, while a parliamentary inquiry and an ASIC investigation are underway after a string of claims-handling scandals were uncovered.