What's in the Financial System Inquiry for consumers?

10 December 2014 | The good, the bad and the Financial System Inquiry. 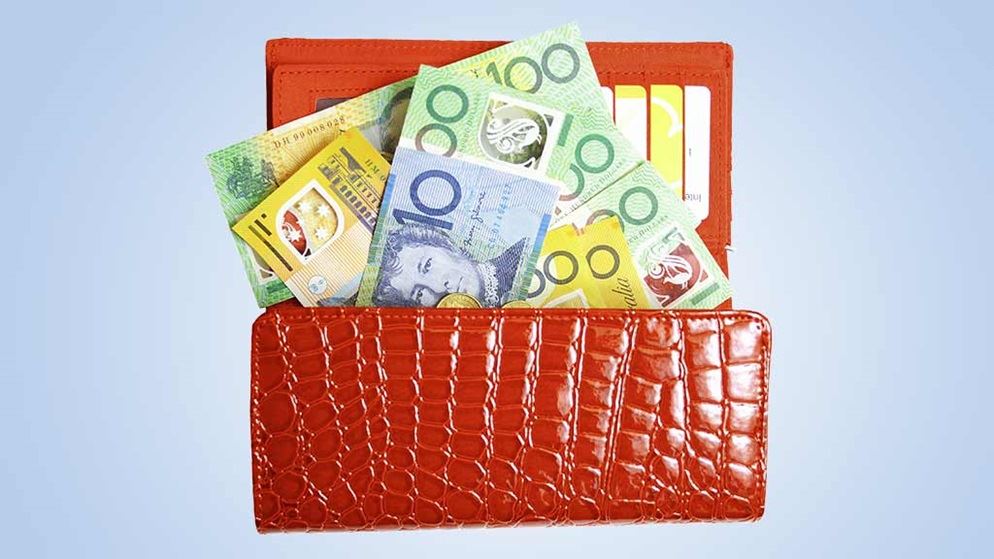 The Financial System Inquiry's (FSI) final report has confirmed the need for key consumer reforms long endorsed by CHOICE, including the contentious Future of Financial Advice (FoFA) protections. It also came up with a raft of recommendations aimed at remaking the financial system in the interest of consumers, but fell short in some key areas.

CHOICE CEO Alan Kirkland said: "This is a comprehensive and considered report which, if implemented by the government, would see the finance system truly delivering for consumers."

Chairman of the inquiry and former Commonwealth Bank of Australia CEO David Murray said the FSI had identified three problems with current arrangements:

Murray said the FoFA reforms are only a small component of the much broader framework on which the FSI recommendations are based. Some of the recommendations to improve financial advice to consumers are:

The inquiry said high concentration and "increasing vertical integration" (for example, banks owning financial advisers) could limit competition in future and so it recommended a review of the state of competition in the financial sector every three years.

By increasing the risk weighting applied to the big banks' mortgages, they'll have to hold more shareholder equity, thereby creating a more level playing field with the small lenders. The banks said this will result in costs being passed on to consumers through higher mortgage rates, but the Inquiry said the increased competition will keep the banks honest.

The not so good bits – credit card surcharges

The inquiry recommended giving clearer guidance on maximum surcharge limits for using payment methods such as credit cards, but stopped short of giving authorities the power to enforce surcharge limits.

CHOICE CEO Alan Kirkland said: "We already have a rule that limits sky-high credit card surcharges, but the problem is no-one has the role or power to enforce it. This report recommends further defining surcharging limits but stops short of any enforcement or penalties for businesses not playing by the rules."

The not so good bits – unclaimed monies

Currently, if a consumer's bank account or life insurance has remained inactive for three years it's transferred to a government administrator to protect it from fees. In response to a submission by the Australian Bankers Association, however, the inquiry recommended increasing this to seven years. That would mean a lot of extra income for the banks and insurance companies at the expense of consumers.