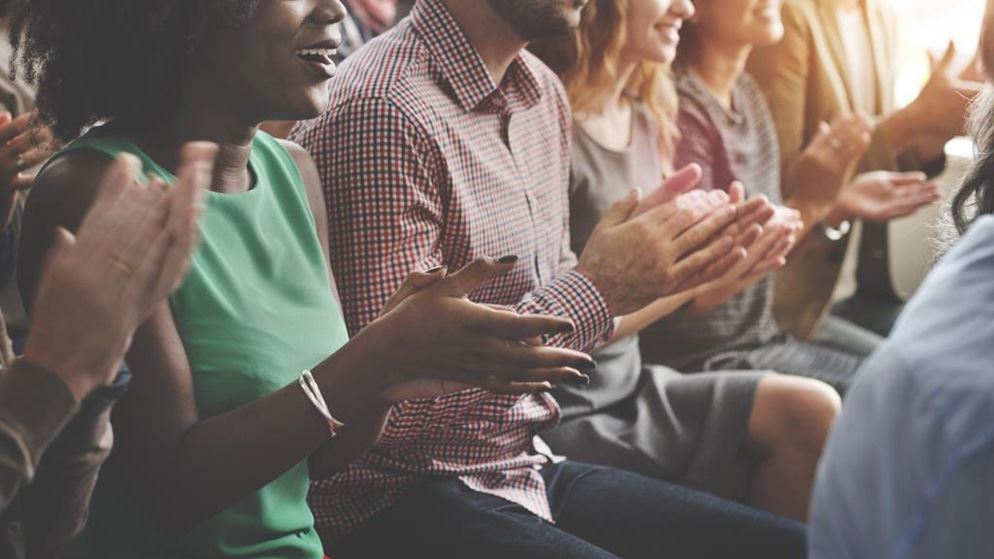 Both recipients were recognised for their ongoing efforts in representing the rights of consumers, each with longstanding careers in their respective fields.

Fiona Guthrie was acknowledged for her work in "social welfare and financial counselling", where she has championed consumer rights for more than two decades.

Currently she is the chief executive of Financial Counselling Australia, a government-funded organisation that offers free information, support and advocacy to people experiencing financial difficulty.

Guthrie also serves as a board member of CHOICE and the federal government's Financial Literacy Board, and has a history of serving on boards including the Insurance Ombudsman, the Financial Ombudsman Service and ASIC's Consumer Advisory Panel.

The award marks due recognition for Guthrie's body of work, says Alan Kirkland, the chief executive of CHOICE.

"This award recognises decades of contribution to the financial counselling movement, which helps thousands of people across Australia every week who are struggling to meet their financial commitments," he says.

Also recognised on the day was Dr Ken Harvey, who earned commendation for his "significant service to community health and the pharmaceutical industry".

His contribution to the development of guidelines for the ethical use of antibiotics was singled out.

Associate Professor Kenneth Harvey, currently of Monash University's School of Public Health and Preventative Medicine, has been campaigning since the 1970s to improve regulations for the use and promotion of therapeutic goods.

His "fearless" campaigning against weight-loss scam SensaSlim led to him being sued by the company in 2011. The court case – which came at a personal expense to Dr Harvey – ruled in his favour, resulting in SensaSlim being delisted and the company's principles being prosecuted.

CHOICE recognised Dr Harvey's contributions in 2012 with a Consumer Champion award and a lifetime subscription.

Fiona Guthrie and Dr Ken Harvey were among almost 900 recipients to be recognised with awards on the Queen's Birthday.

They join CHOICE Consumer Champion Ian Jarrett, who was recognised on Australia Day 2017 for his efforts in introducing unit pricing to supermarkets.