20 February 2015 | ASIC's ability to conduct surveillance on financial services is being hampered by a lack of funding. 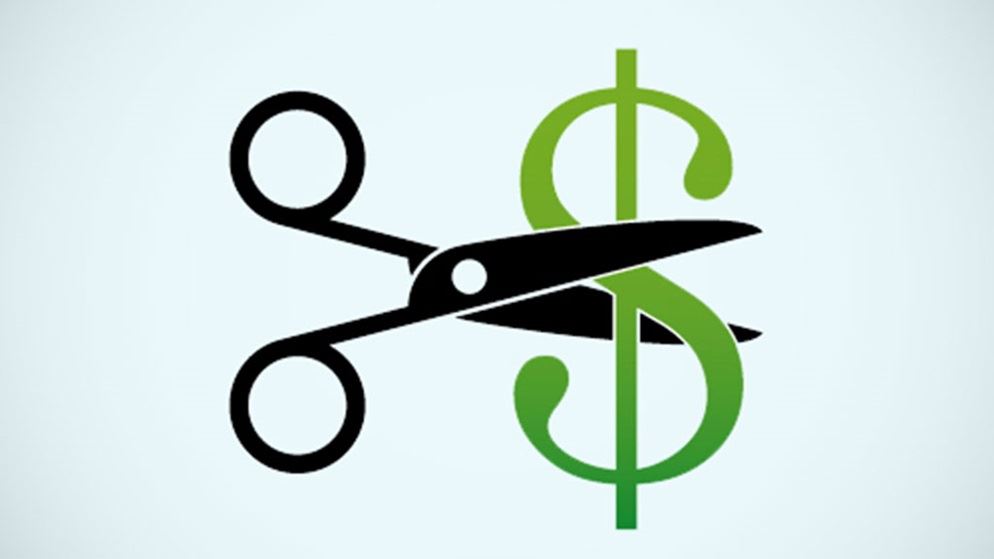 CHOICE has called for the financial regulator, ASIC, to be given more resources to monitor industries that have proven dangerous to consumers, like the financial planning industry, in its pre-budget submission.

In its annual report, ASIC has made it clear that investigating financial advisers remains a top priority, but the cuts to its operating budget will result in substantially reduced surveillance of financial and banking activities.

In 2014-15, ASIC's budget was reduced by $120 million over four years, in addition to an efficiency dividend reduction of $47 million over the same period.

These cuts mean that less than 2% of financial advice licensees will be subject to proactive surveillance by ASIC, said CHOICE chief executive Alan Kirkland.

ASIC has already lost a number of experienced staff, and it expects to lose another 209 staff in 2014-15.

"Less staff means less oversight over some of Australia's largest businesses. ASIC currently only has 35 staff allocated to oversee deposit-takers, credit and insurers and they will be working hard just to review the big four banks' practices each year," Mr Kirkland said.

By its own admission, ASIC said it will only have the resources to undertake active surveillance on each of the remaining 164 businesses with banking licenses in Australia once every 13 years.

"With over 100,000 consumers already having lost more than $5.7 billion through financial collapses in Australia, we need our financial regulator to be stronger, not weaker," he said.

The government is preparing its response to the Financial System Inquiry (FSI) final report and CHOICE is recommending that ASIC's funding is increased to restore its operating budget and staff levels.

"Without increased funding ASIC will be unable to protect consumers at a level that the public expects," said Mr Kirkland.

The key recommendations from the pre-budget submission include:

The submission has also signed by Consumer Action Law Centre and the Financial Rights Legal Centre.